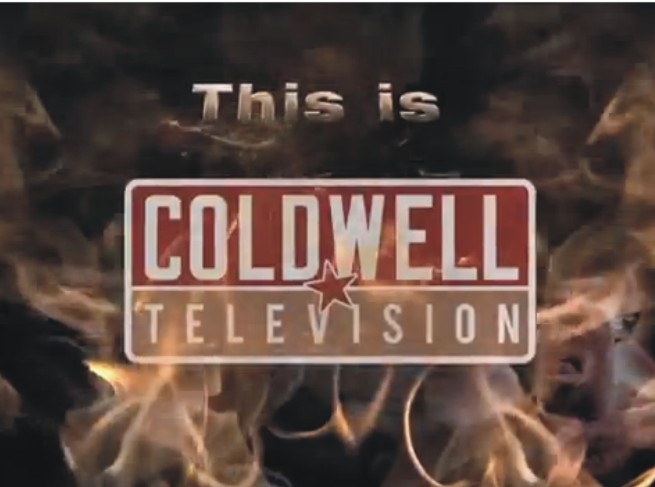 Winning his debut in 1996, his pro career highlights include holding the Central Area Flyweight Title.

His experience in the ring proved invaluable as he made the transition from boxer to trainer taking fighters like Curtis Woodhouse to British Title contender, Lee McAllister to Commonwealth Champion, Kell Brook to British Champion and Ryan Rhodes to British, WBC International and European Champion as well as WBC World Title Challenger. Dave also became Head of Boxing at Hayemaker Boxing and played an integral part of David Haye becoming World Heavyweight Champion and was also part of the team behind George Groves becoming British & Commonwealth Champion.

Now an established promoter, manager and trainer, he’s been instrumental in staging some of the UK’s biggest battles. As well as hugely successful events at the o2 and ECHO Arenas, the 2011 Small Hall clash laid on at Magna, Rotherham was a complete sell out smashing all previous ticket sales in the process and earning rave reviews from the boxing press.

One bout of White Collar Boxing taught him that he was better off in the boardroom, so Spencer teamed up with his trainer to set up Coldwell Fearn Sport. Now based at the brand new Coldwell Gym in Rotherham, they offer a gym and personal training service as well as running their promotion business. A fully equipped on-site learning centre also delivers a Sports Award Foundation Learning course for local youngsters.

Bringing together their boxing and business knowhow, they’re looking forward to bringing on some of the best local and national talents, putting on fantastic shows and attracting even bigger names to their growing stable of boxers. Watch Coldwell Boxing’s Latest Video Promo above.