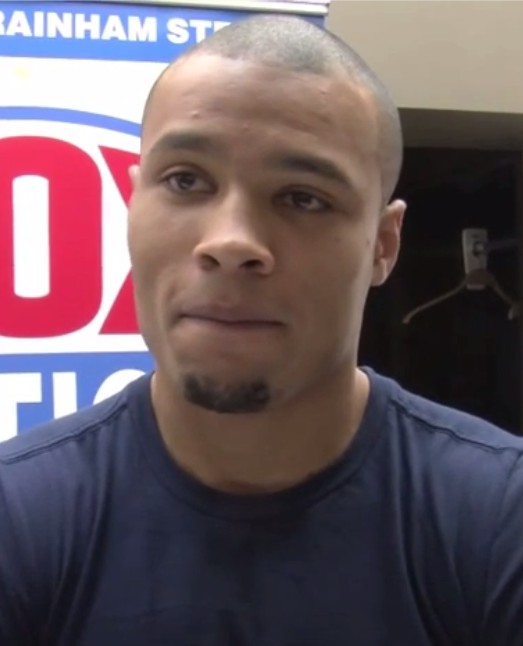 Eubank Jr: “If I start unleashing on Saunders he wont be able to take my power”

Chris Eubank Jr. will take on Wolverhampton’s Jez Wilson at the Echo Arena in his next fight on October 25th prior to his big British grudge match with British, European and Commonwealth champion Billy Joe Saunders on November 29th at the ExCel Arena in London.

Eubank from Brighton said in an interview with Seconds Out (video above) that he is looking forward to the fight with his London rival.

“There were a few technical problems, contractual problems but we have smoothed them all out now and the fight is set to go ahead so I’m happy.” said Eubank who added he wants to take Saunders’ British title and defend it three times to own it outright, before moving onto a world title fight.

Speaking about how he sees the fight going with Saunders Eubank added: “I’m training for 12-rounds but if I see an opening I’m gona take the guy out. If I start unleashing on him he wont be able to take my power so I don’t see it going twelve rounds but if it does I’ve got the stamina to do it, either way the guy isn’t going to get close to me.”