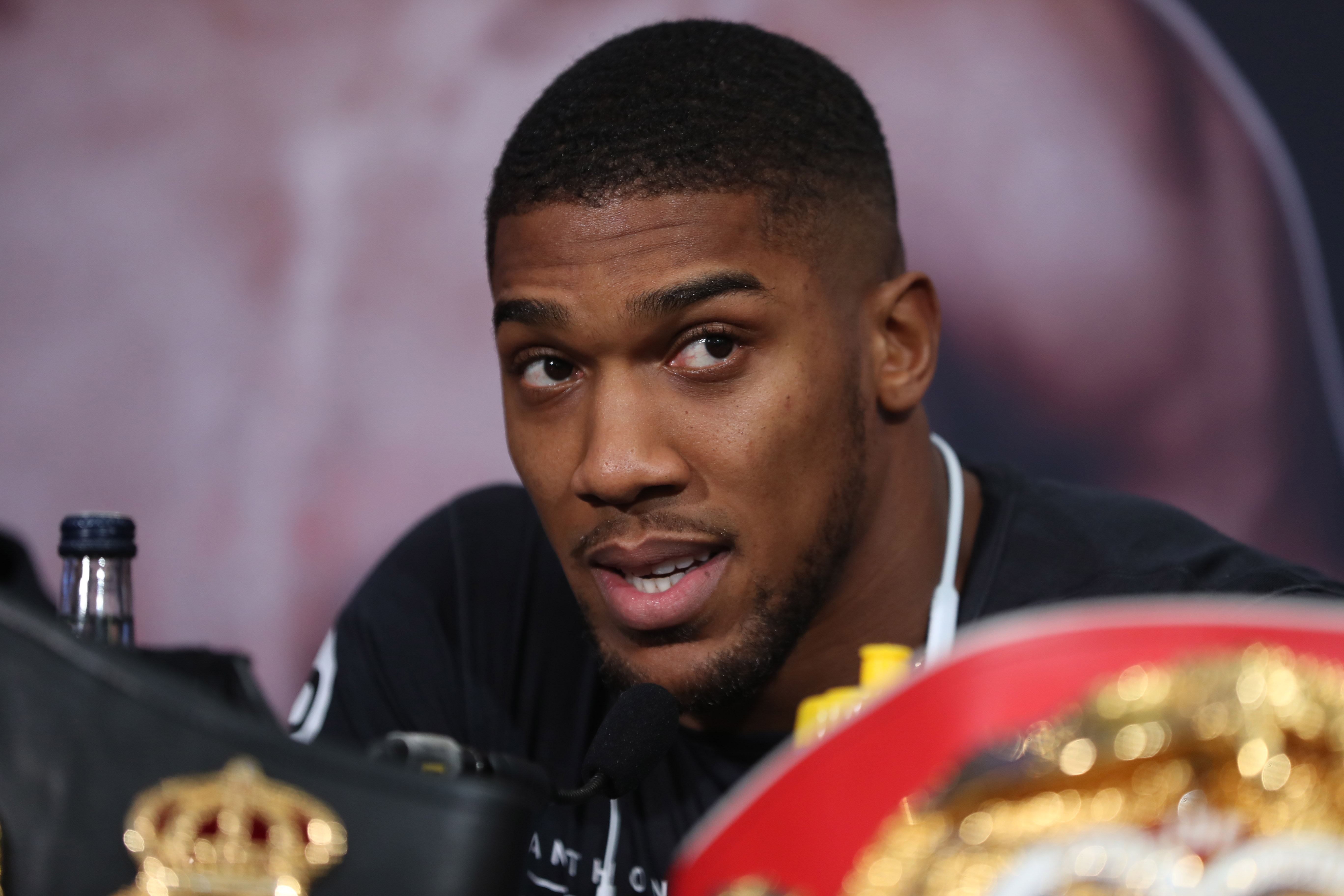 British boxing’s recent revival had another injection of quality and feel good factor added on Saturday night, when Watford’s former Olympic gold medal winner Anthony Joshua captured the IBF version of the world heavyweight championship with a 2nd round KO of ‘Prince’ Charles Martin in front of a capacity crowd at the O2 Arena in London.

Anthony Joshua, 26, turned over pro in October 2013 and was having only his 16th fight in his fast rise to fame and fortune, becoming a cross over star, appealing to not only the full time boxing fan but the casual and beyond. He has handled all the pressure and spotlight that has followed him since London 2012 tremendously well, maturing into his role and is a good ambassador, quick becoming the peoples champion in the mould of Frank Bruno and Henry Cooper before him.

Next up for Joshua; According to his promoter Eddie Hearn he will fight again on July 9th against an opponent to TBC in defence of his newly acquired title. For Joshua, this is where the serious side of being champion begins as the rest of the worlds top hungry heavyweight contenders aim to relieve him of it.

There are some massive domestic match-ups in the pipeline for Joshua, such is the healthy state o the division in Britain at the moment with Manchester’s Tyson Fury reigning supreme at the top as the man who beat the man. Fury vs Joshua is a fight waiting to be made and one that would break all records when it is made. Fury must first overcome Wladimir Klitschko again in a rematch set for July 9th, a date that Joshua’s next fight will clash with, no coincidence we expect!

With David Haye also on the comeback trail with a business plan that includes Joshua heavily in the cash flow forecasts and again this is a massive event for British boxing and one that would whet the appetite.

Joshua’s win over Martin also made him the second British boxer to win Olympic gold and go on to claim a world title, the first was current IBF world super-middleweight champion James DeGale.