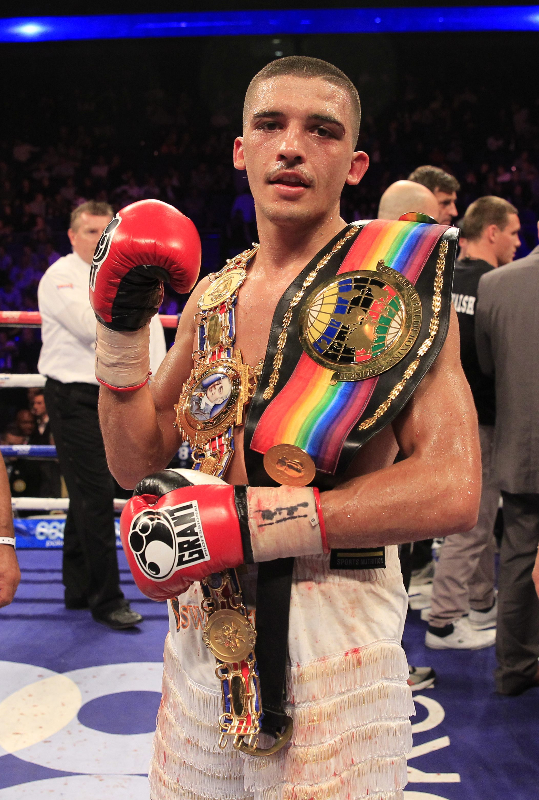 On Saturday night, at the O2 Arena, London, Welsh featherweight Lee Selby, 19-1 (7), will enter the ring knowing victory will land him a shot at IBF champion Evgeny Gradovich.

Standing in his way will be Australian, Joel Brunker, 27-0 (15), a former 2004 Athens Olympic games representative, and current IBF #3 ranked featherweight.

Brunker has spent the majority of his career fighting in his native Australia, competing against respectable, but limited opposition. However, the “Aussie” has not fought since August of last year, when he was far from impressive, labouring to a points decision win over Mike Oliver on the undercard of fellow countryman Daniel Geale’s unsuccessful defence against Darren Barker. Throw in a change of management, after becoming frustrated over the path his career was taking, and its hardly ideal preparation for your biggest fight to date.

Admittedly, Selby himself has not been his sparkling best in his most recent outings, although he has still won them at a canter. The Welshman has tons of swagger, and has shown glimpses of just how good he can be, when outclassing Martin Lindsay and stopping Stephen Smith in what was considered a big upset at the time.

Brunker is typically an aggressive, come-forward fighter, who will look to apply the pressure on Selby from the get-go. He is tough, hits well to the body, and carries decent enough power. His work can become a little predictable though, which certainly can’t be said of his opponent.

The Barry man throws shots from all angles, has blurring handspeed, and is comfortable fighting on the inside, as well as at distance. I’d expect his superior boxing skills to pave the way to a competitive points decision win.

Also in action is heavyweight prospect Anthony Joshua, who takes a step up in class against Denis Bakhtov, for the vacant WBC International title.