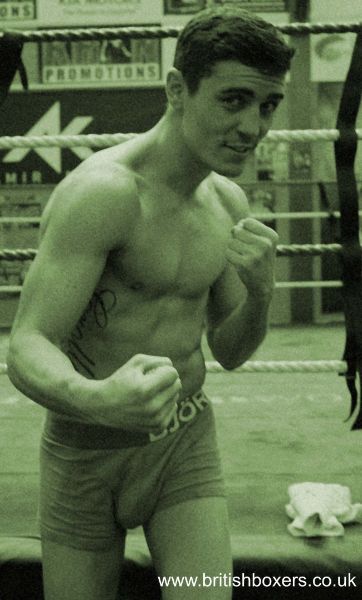 Anthony Crolla will face Richar Abril for the WBA World Lightweight title at the Phones 4u Arena in Manchester on Friday January 23, live on Sky Sports.

Crolla, who claimed a six-round shut-out over Gyorgy Mizei Jnr. in Dublin on Saturday night, is thrilled to have landed the well-earned shot at the big one after a fantastic run of results with wins over Gavin Rees, Stephen Foster Jnr and John Murray – and believes bringing the fight to his hometown make it an even more special night.

“To have the World title shot in Manchester is a huge factor,” said Crolla. “Without wanting to sound cheesy, it doesn’t get any bigger than that. I am a Manchester lad so to be fighting in Manchester for a World title, I couldn’t ask for anything more and the only way it could get better than that is to go out there and win it.

“I have been watching a bit of Abril over the last year because we have been linked with a fight before, but I will watch a lot more of him after tonight. He is a very good champion, he is avoided for a reason. He came onto the scene when he fought Brandon Rios and everybody except the judges that night could see he won clearly. He is a very good fighter, a well-schooled amateur and nice and relaxed.

“It is a very big ask but there will be a few factors in my favour like being in my home town which will bring an extra 25 per cent out of me. In training I will have an extra edge to me because I won’t have a problem getting out of bed in the morning knowing there is a World title at stake.

“I really believe deep down that I can win that fight and become a World champion. I am under no illusions, it is a tough fight and I go in a big underdog. But it is a fight I am capable of winning and the setting couldn’t be any better. To do it in front of my home fans really is the stuff dreams are made of.”

Details on when the tickets will go on sale later in the week and the details will be publicised at www.MatchroomBoxing.com

Matthew Macklin’s world title fight against Miguel Cotto was derailed last night when he was knocked out in the 10th round by Argentina’s Jorge Sebastian Heiland in the main event in Dublin.

Macklin began the fight well, he boxed well in the early rounds to build a slight lead, but Heiland’s non stop punching and consistant pressure eventually took it’s toll and Macklin started to feel the pace as Heiland began to take control.

Macklin began to tire a big shot from the Birmingham fighter in the 9th shook Heiland but it didnt stop his own assaults and he continued to pressure Macklin and the end was nigh for ‘Mack the Knife.’