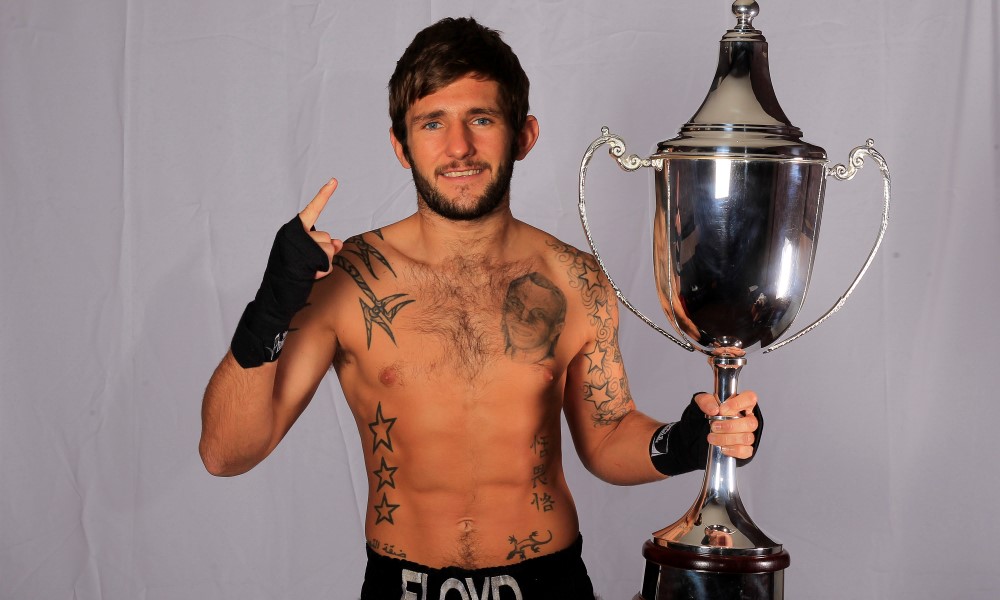 Moore hoping to jet off to Egypt with the Prizefighter trophy 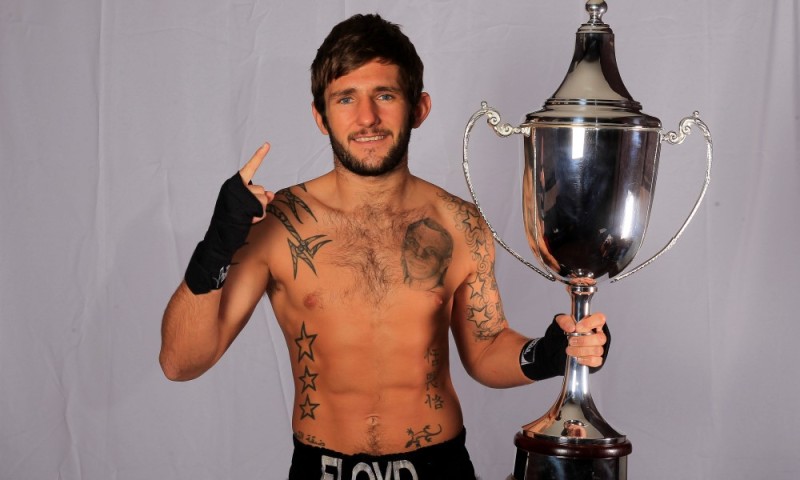 Floyd Moore says he’ll be flying out of the traps to KO his Prizefighter Lightweights III rivals on Saturday night at York Hall Bethnal Green, live on Sky Sports, before jetting off on holiday the next day.

Moore, from Fareham near Portsmouth, goes on holiday the morning after Saturday’s big night and with seven KOs from 10 wins, the 24 year old is planning to blast his way through the line-up to bag some extra cash for his trip.

r hit its highest point live on Sky Sports a year ago when he crushed Ryan Taylor inside four rounds to land the vacant Southern Area title in style. Two defeats have followed that win though, with Adam Dingsdale edging him out on points in June in his first defence of the title before Dean Mills stopped him in the opening round of their clash in September.

“The fight with Adam was a real close one, people were expecting me to get blasted out of there and completely outclassed, but a lot of people had me winning the fight. The one with Dean, I trained so hard but just got caught on the temple, scrambled my senses and I couldn’t recover, but it’s all about how you respond to defeats.”

Moore also has first-hand experience of what one of the favourites can do having sparred with Gary Buckland, the Welshman aiming to become the third fighter to win the tournament a second time.

“I’ve done 20 or so rounds with Gary in the gym in the past, I’ve held my own too,” said Moore. “He’ll be the favourite and there are times that I’ve felt I’ve had the better of him in sparring, and he’s had the better of me. I am not looking too much into that though, sparring is so much different, but if we met I would be confident. He’s the best fighter and most dangerous guy of the eight, the re

to Egypt at 10am on Sunday morning with my mate, so it will be great to be on that plane as Prizefighter champion,” said Moore. “I think I am the biggest puncher in the tournament – KO the first guy and you pick up £10,000. If I sense a stoppage, I won’t be holding back.”

Moore’s careest? I believe I stack up well against them.

“I am normally a fast starter and back in my amateur days I was an exciting fighter to watch so I believe the format is brilliant for me.

“I don’t know what comes after winning Prizefighter for me but it has to be big things. The money means a lot to me, to all of us, but what can come with a win you are looking at British title shots and being in the top ten in the country. I do think I am going to win.”

Moore is just one of eight hungry fighters looking to land the trophy and £32,000 winner’s cheque in Matchroom Sport’s eight-man, one night tournament. Buckland won the Super Featherweight edition in November 2011 and will be one of the favourites along with Manchester’s former European champion Stephen Foster Jnr.

Danny Cassius Connor has reached the Prizefighter final before and is aiming to go one better this time and hopes to rematch Luton’s Michael Devine on the night as their clash earlier in the year was halted after two rounds by a cut to Connor. Novice talents Jono Carroll, Lee Martin and Craig Whyatt will all be hoping to land the trophy and leap into the ratings.

Martin J. Ward and Maxi Hughes meet in between the semi-finals and the final on Saturday night in an excellent British Super Featherweight match-up while there are outings before the start of Prizefighter for former British and Commonwealth Light Welterweight champion Ajose Olusegun fighting back in the UK for the first time since 2011, and talented young Lightweight Ohara Davies in his fourth pro fight.

A limited number of £40 tickets for Saturday night’s action are still available from www.matchroomboxing.com.