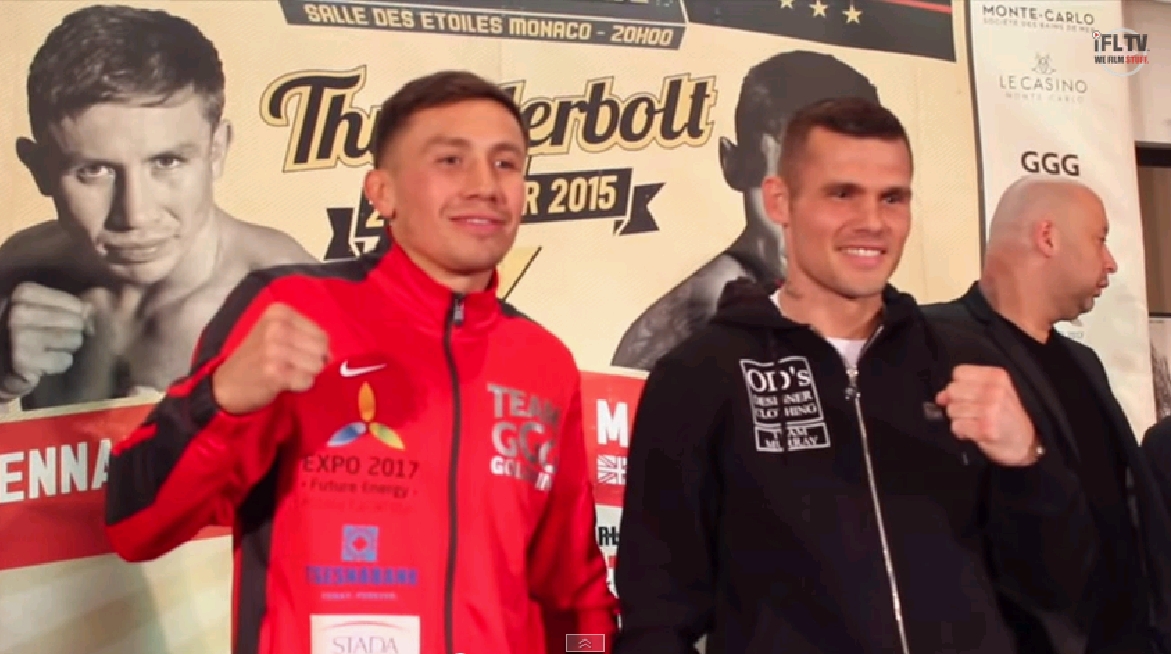 The stadium where the fight takes place tomorrow apparently has a capacity of 1000 and 700 of them will be Murray fans so he will feel like he is fighting at home. Great support for Murray lets hope he can pull it off.

Be nice though if them same fans brilliant their support is for Martin would just show a bit more respect for the champion and boxing, this is the noble art, not a football match lads!

More iFLTV Videos here, all the latest from Monte Carlo with James Helder