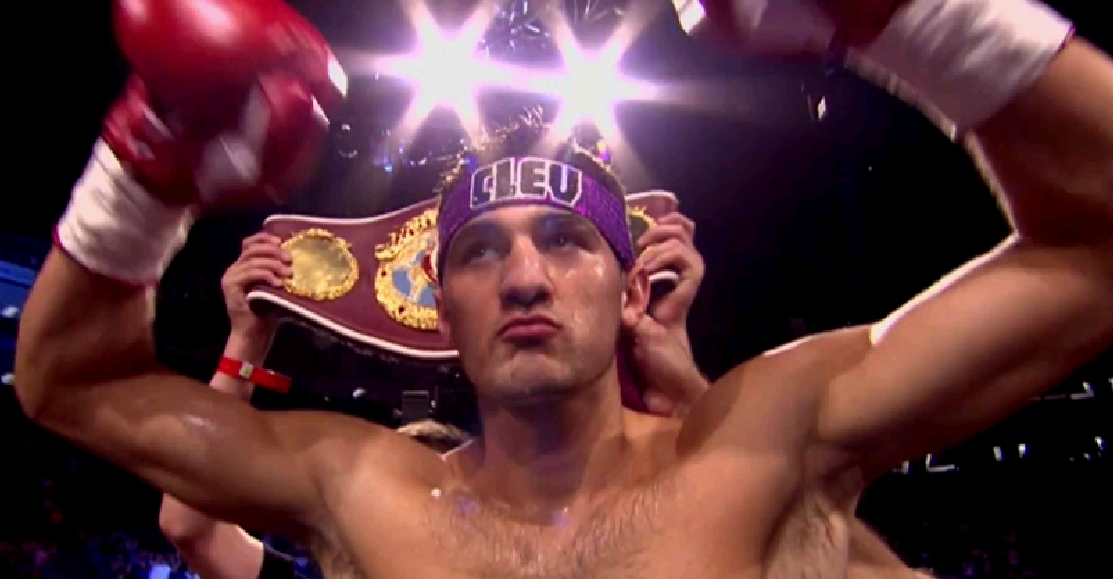 Former WBO world light-heavyweight champion Nathan Cleverly, who recently moved up to cruiserweight after losing his world title to Sergey Kovalev (TKO4) in August 2013, is to step back down to light-heavy after agreeing terms to face WBA light-heavyweight world champ Juergen Braehmer in Germany.

Cleverly, 28, will first have a warm up fight back in the lower weight class on May 30th at the O2 Arena in London before going in with the Braehmer in the German’s home country.

“Terms have been agreed, It’s just a matter of me getting this next fight out of the way and then we are going to make an announcement.”

Although a fight between the pair is yet to be officially confirmed, Cleverly says he has no problems fighting away from home in what he expects to be a hostile environment.

“I think I’ll quite enjoy that, it will be good, It will probably take that edge off, that pressure off, of the home crowd behind you, so it’s just a matter of going out, being ready, being focused and ripping that title from him, I genuinely believe I’m going to do it.” Cleverly told BBC Radio Wales Sport.

This is great news for Cleverly who has considered retiring from the sport a couple of times in the last few years. After losing his title to Kovalev in dramatic fashion, it appeared the Cefn Fforest fighter had fell out of love with boxing and was finding it hard to get motivated to make the 175lb light-heavyweight limit. He eventually returned to boxing as a cruiserweight, but he didn’t look like the finely cut, fast handed pugilist fight fans had come to admire and support. Cleverly looked like he was in the wrong body and went on to lose to Tony Bellew in November last year, again it looked the end of the road for Cleverly and again he contemplated quitting.

Bellew was more natural at cruiserweight and Cleverly looked ponderous, slow and flat footed, a far cry from the Cleverly who outpointed Bellew in 2011 in defence of his world title.

It will be interesting to see if Cleverly can get back his best form and again rise to the top of the light-heavyweight division, he says the change back to his natural weight has gone well so far.

“It’s going good, my head’s on it,” said Cleverly. “I feel focused, fit, ready, making the weight quite comfortably to be honest, it’s coming down nice.”

Cleverly had been due to fight Braehmer in 2011 but the contest was cancelled after the German suffered an eye injury.

Southpaw Braehmer is a tough champion who has stood the test of time. He is unbeaten in over 7-years, in a career of 48 fights, he has 46 wins, his only 2 defeats (one which was avenged) were close debatable point losses in world title contests.

British fans will recall, Braehmer defeated Enzo Maccarinelli last year (RTD5) when Enzo went to Germany to challenge the champion but was forced to retire after suffering an horrific eye swelling.

If Cleverly can recapture the essence of youth that spark and commitment that saw him climb to the top of the world title scene last time, then he has a chance of taking the championship from Braehmaer but it wont be any mean feat. It will be interesting to see what shape Cleverly comes in at on May 30th and if his performance warrants this surprise title shot.