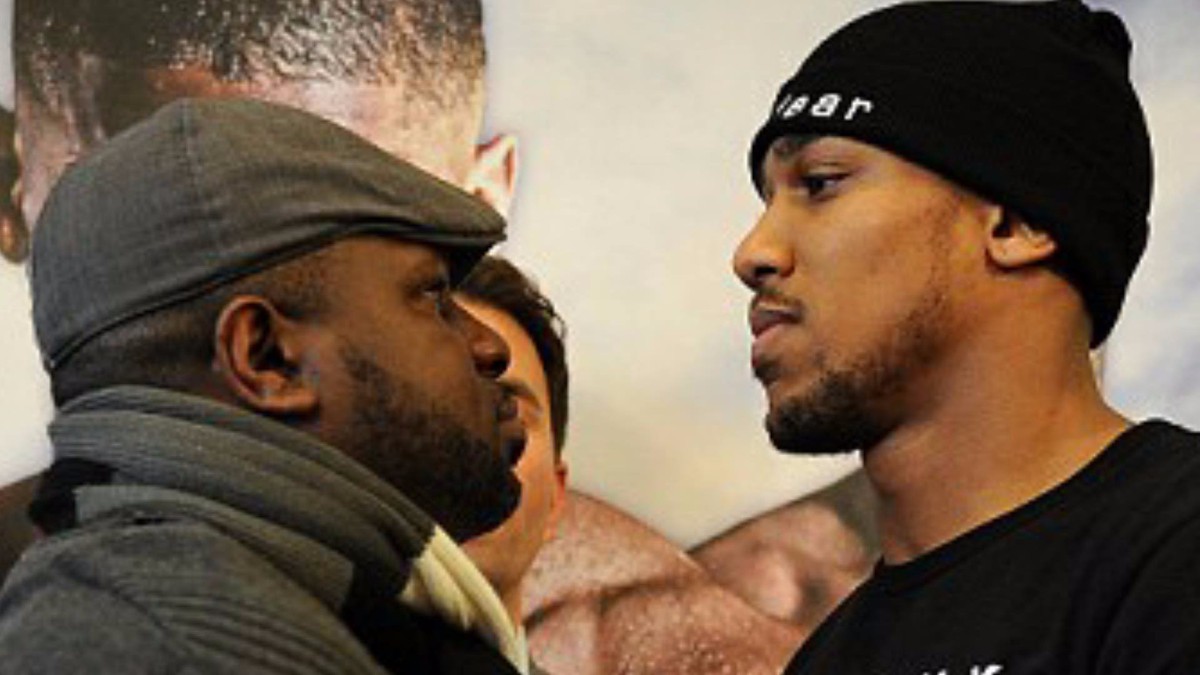 Johnson: “I will KO Joshua”

Kevin Johnson has promised Anthony Joshua MBE the toughest night of his pro career when they clash at The O2 in London on May 30, live on Sky Sports Box Office.

The experienced American will present Joshua with his toughest test to date in his pro career, with the Olympic gold medallist boasting a perfect KO record from 11 fights, blasting away all his opponents inside three rounds.

Johnson arrived in the UK last week to complete his extensive preparations for the fight and will be ringside in Birmingham on May 9 when Joshua faces Raphael Zumbano Love live on Sky Sports, and the former World title challenger has reiterated his confidence in not only beating the Olympian – but knocking him out.

“I’ve trained for so long for this fight and I have got the hunger back,” said Johnson. “Anthony is so big that the KO is going to look so good.

“He is very confident with the start he has made, but I am confident I will knock him out. He still has something missing and I hope that no-one fixes it before May 30 because that’s why I am going to knock him out. When I was 3-0 I boxed another Olympian and really beat him, because all these Olympians that turn over have one thing missing – I saw it with him and I see it with Joshua.”

Johnson’s clash with Joshua is part of a massive night of action in London topped by three huge World title bouts.