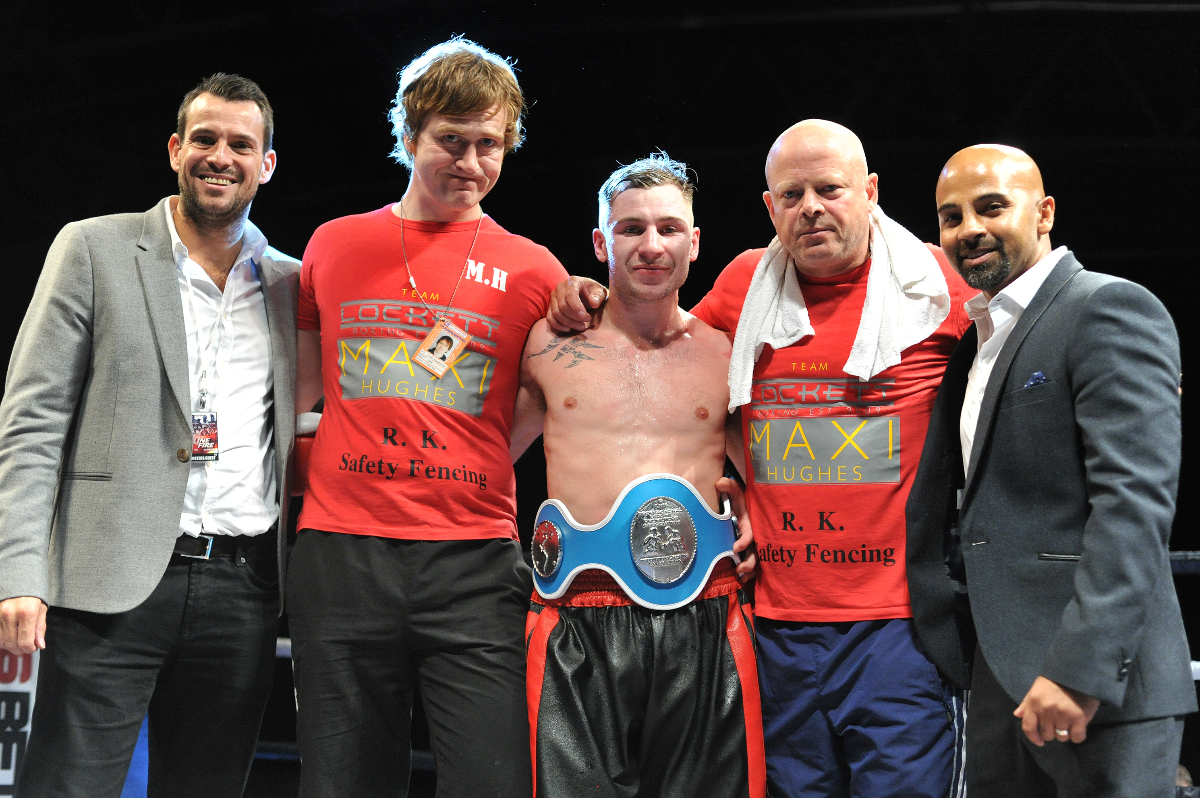 The first Maxi Hughes/Martin Ward fight contained clusters of drama. Dubious knockdowns, various swings and a controversial scorecard which couldn’t separate the boxers have naturally forced a rematch between the talented pair as they go at each other at the Leeds First Direct Arena on April 11th. Dave Coldwell has been a firm believer in Hughes chances for a long time and heading into the rematch, he believes his charge gets the job done.

“I’m delighted this rematch got made because it’s another massive chance for Maxi Hughes to make a name for himself on Sky TV,” buzzed Coldwell. “The first fight had it all but at the time I felt like Maxi had done more than enough to get the nod. I felt the same when watching the fighting back but it’s very rare that boxing goes smooth. Sometimes fighters don’t get second chances so were grateful for Matchroom for the opportunity and with a decent Yorkshire crowd in the place, I’m sure they’ll get Maxi over the line.”

With the winner likely to close in on a domestic title shot, the stakes are exceptionally high for both boxers and following the closeness of the first bout, another tight battle potentially lies ahead. Ward was an outstanding amateur and his unpaid form has yet to make a full transition yet but he still remains undefeated as a professional and he’ll be desperate to protect that honour a week Saturday. Hughes has tasted defeat just once in a solid encounter with top prospect, Scott Cardle, but the experience has made him a better fighter and Coldwell is insistent that bigger fights lie ahead for his man.

“Everyone at Coldwell Boxing has high hopes for Maxi Hughes. He’s a tough, honest kid who’ll fight anyone and he’s proved that throughout his career by pretty much taking on anyone. He’s faced three unbeaten fighters and it’s very rare you get a prospect doing that. The tough match making has worked wonders for him though and the reports I’m hearing from the gym are putting a big smile on my face. This is a huge fight for Maxi Hughes and I think he’ll be in a few more big ones over the next few years.”