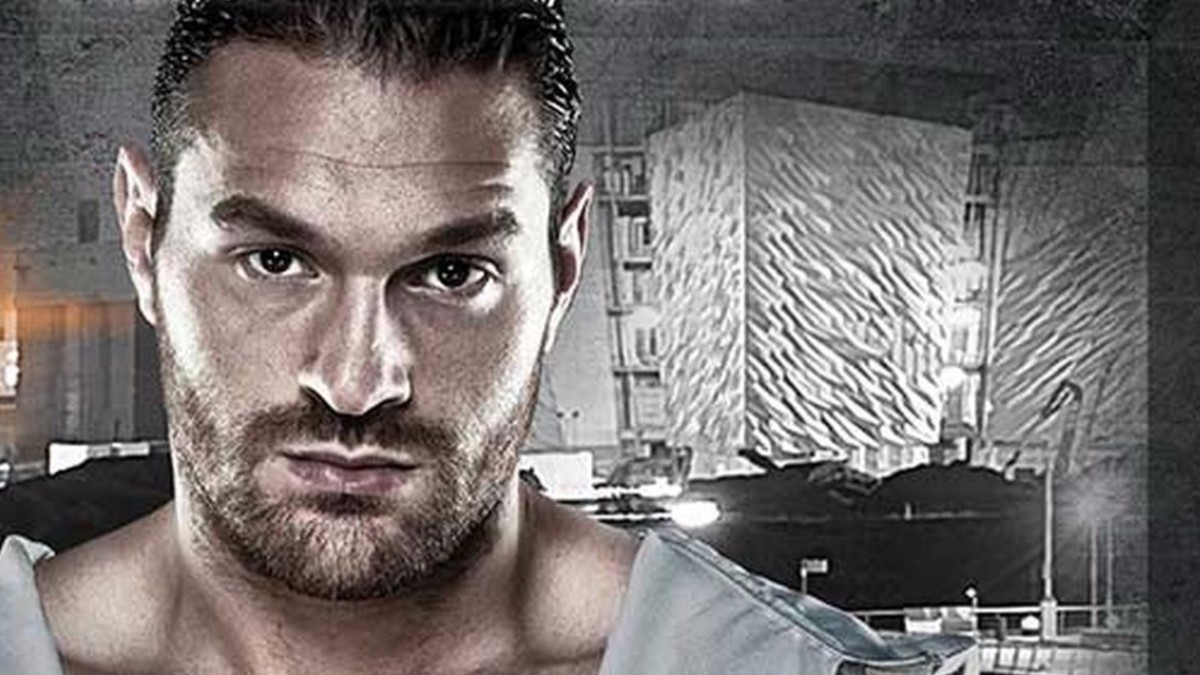 British boxing legend Lennox Lewis beat every man he ever faced, dominant, uncompromising, he ruled the heavyweight division as undisputed champion through the 90’s until he retired in 2003. London born Lewis will go down in history as one of the greatest heavyweights of all time.

Frank Bruno momentously took the WBC version of the title at the third time of asking in 1995, when he outpointed American Oliver McCall, who had knocked-out Lewis to claim the belt. Lewis would go on to retain the belts and avenge the loss to McCall. Bruno lost the title to Mike Tyson in his next fight, which turned out to be his last fight in 1996. Bruno was never the best heavyweight to hold the heavyweight crown but one of the most popular, as far as British based views go, a star and a public figure of the highest regard, everyone loves Big Frank.

We then had David Haye representing from 2008 at heavyweight, he claimed the WBA version of the crown in 2009 when he shocked the undefeated Russian Nikolay Valuev to become a two weight world champion. Haye had already cleaned up at Cruiserweight as an undisputed champion and his efforts to move up and take an heavyweight title should never be under estimated and Haye should be regarded as one of the best British boxers ever going off his achievements. Haye unfortunately couldn’t deliver when he got his shot at the ultimate prize in heavyweight king Wladimir Klitschko in 2011. Haye has recently announced his return to the ring and will take on Mark De Mori in January as he prepares a fresh assault on the heavyweight division and a fight with current heavyweight ruler and fellow Brit. Tyson Fury.

Tyson Fury, the undisputed heavyweight world champion, from Manchester, another British boxer who has thrown the status qua of UK heavyweights out of the window when he shocked the boxing world to do what Haye failed, dethrone long reigning champion Klitschko in Germany last month.

The unbeaten brash, cocky confident, headline grabbing Fury, call him what you will, it seems the tabloid press have already had a good few pops going off the unprecedented amount of non boxing related news that has been generated since he won the world title in November. Being the heavyweight champion must bring with it an amount of attention that is beyond anything a boxer has faced before, Fury brings more of it on ten fold, but it appears his shoulders are big enough to brunt it and he is now the man to beat at heavyweight.

Fury’s biggest rival in the division is WBC belt holder American Deontay Wilder, unbeaten in 35 fights, 34 KO’s, impressive to say the least! He is also Fury’s biggest threat! A fight between both is the biggest that can be made in the division and will be some spectacle when it happens, and dependent on Fury winning a rematch with Klitschko early next year.

The British heavyweight division other than the names mentioned has in the past failed to shine on the world stage, we have had many top domestic big-en’s earning world title shots but many failed at the final hurdle. At the moment in Britain there is a very interesting crop of heavyweights again rising to the surface and getting fans predicting the future of the heavyweight division with a big UK representation.

The heavyweights in question are indeed the unbeaten Anthony Joshua, Dillian Whyte, Hughie Fury and yes Dereck Chisora. Whyte has just been beaten by Joshua, KO 7. In losing to Joshua, the Londoner came out of the fight with plenty of credit, he pushed Joshua and gave the Olympic gold medallist plenty of trouble while it lasted, giving hope to Whyte supporters that he can re-group and come again.

Joshua in contrast came out of the fight with more doubts about his credentials despite the victory. He is still, as many seem to forget, a work in progress, the spot light and expectations that have been thrust upon him since 2012 have been enormous. He has impressively took it all in his stride and continues to conduct himself with great credit. Against Whyte he shown many vulnerabilities and hennthesised he is far from the finished article. But he came through and shown he has a fighting heart and enboxers brain to find a way to win in a fight that was HARD, a fast pace fight for heavyweights and Joshua did well and moves on. He now has plenty to work on and he would have learnt more from the fight than in his previous 14.

Chisora may well have had his chance at world glory after being outboxed by Vitali Klitschko in 2012 and recently shown he was many levels below a pumped up focused, fit Tyson Fury when he was completely outboxed by the new champion before being stopped late on last year. However, Del Boy has recently returned and had 4 decent wins on the bounce. He also looks to have changed his style of fighting, from a come forward marauding bull, he is now looking to use his experience to stand just in range and has adopted more of a defence, using the shoulder rolls to slip punches while his punch output looks better placed. The opponents he has been facing haven’t been world class but while Dereck is an active heavyweight, he is always a danger to anyone in the division on his day.

Hughie Fury, cousin of Tyson, an heavyweight in the same family mould, stands 6′,6″ weighing it at 19,5 stone. Fury for a big man is a good mover in the ring and his long arms and un heavyweight style makes him a difficult proposition for any heavyweight in the wot=rld. He has quietly learnt his trade under the guidance of his father Peter Fury. What Hughie has that sets him aside from Tyson, is his impressive background, he is a former world amateur champion. Fury will never face Fury, so could these two cousins who train together, one day rule the heavyweight division like the Klitschko brothers did for so long? They are already halfway there. Hughie still has plenty of learning to do and they accept that, recently his team turned down a world title shot against Deontae Wilder, because they didn’t think he was ready, plus there was not much time to prepare. If he keeps on track his chance will come again somewhere down the line and don’t be surprised if he takes it!

Possible future All British heavyweight Fights to look forward to

Between these we have some great classes to look forward to on the home front and which ever way you look at it, the UK could have a heavyweight world champion for a very long time!

WHAT DO YOU THINK?