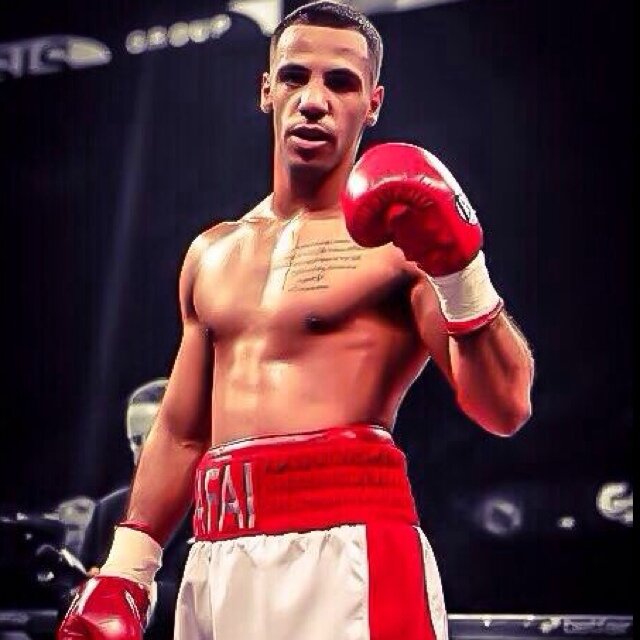 Yafai to face Megrino for WBC Silver title on May 9

Kal Yafai will face Rey Megrino for the WBC Silver Flyweight title at the Barclaycard Arena in Birmingham on May 9, live on Sky Sports.

Yafai is gunning for a World title shot at 112lbs after making a successful debut at the weight in Sheffield on Saturday night, and victory of Megrino will catapult him into the mix for the green and gold belt.

Philippines ace Megrino is ranked at number eight with the WBC and has been a feature in the top ten of the rankings since a famous third round stoppage of former WBC champion Pongsaklek Wonjongkam for the International title in 2012.

“Now is the time for Kal to dive in at World level,” said promoter Eddie Hearn. “The WBC Silver title is a huge one to collect on your way and Megrino will bring huge ambition. The atmosphere at the Barclaycard Arena will be fantastic – this is his breakout night on the World scene, victory here and we expect a World title shout within the next six to nine months.”

Yafai’s clash with Megrino is part of a huge night of action in Birmingham, as Frankie Gavin faces a crunch clash on home turf against Chris van Heerden for the South African’s IBF International Welterweight title

World-rated Middleweight Matthew Macklin boxes in Birmingham for the first time in almost five years as he looks to bounce back from defeat to Jorge Sebastian Heiland, unbeaten Super Flyweight sensation Kal Yafai will be in title action on the card and his brother Gamal Yafai will continue his rise in the pro ranks while all-action Stourbridge youngster Sam Eggington will be hoping for a major title bout on the bill should he beat Shayne Singleton in Hull on March 7.

Tickets are on sale now priced £40, £60 and £100 from www.barclaycardarena.co.uk and VIP tickets priced at £150 exclusively available from www.matchroomboxing.com