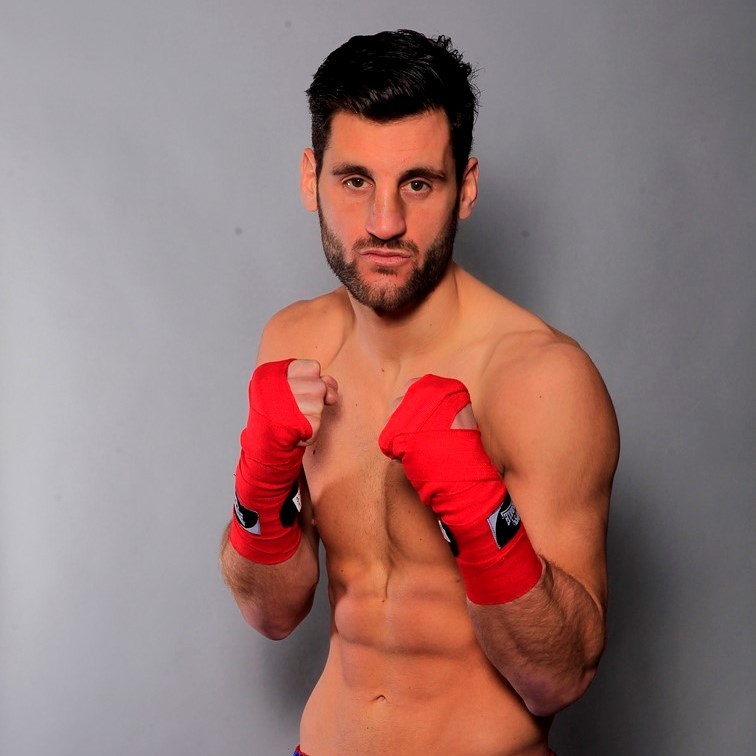 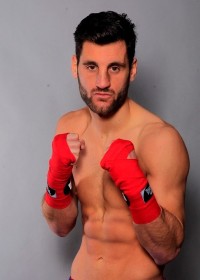 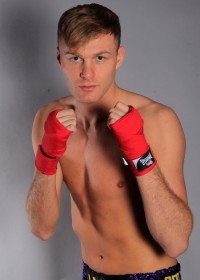 CELLO CONFIDENT OF BELTING OUT A WINNING TUNE AGAINST ARNFIELD

Cello Renda believes his punching power will be key to doing the double over Jack Arnfield when the pair meet at Manchester’s Victoria Warehouse on October 24.

In a repeat of their February 2015 Prizefighter clash that saw Cello pick up a split decision win over the three-round format, the duo will do it all again in a British middleweight title eliminator, streamed live and FREE on vipboxing.tv.

Renda is revered in the fight-game for his all action style.  A huge puncher, the Peterborough man has KO’d 12 opponents in 27 wins but is also vulnerable, having been stopped himself seven times in 11 losses.

Arnfield, 26, has no quibbles over his Prizefighter loss but says he will have too much over the 10-round distance for the only man to have beaten him in 19 outings.  The Blackpool fighter, now trained by Chorley’s former world title challenger Michael Jennings, is predicting an exciting clash and isn’t ruling out adding another KO defeat to Renda’s record.

A pro since 2004 and vastly-experienced, Renda has seen it all before.  The 30-year-old has his sights set firmly on the Lonsdale Belt and current champion Nick Blackwell, but isn’t taking his eye off the ball on his away-from-home assignment against Arnfield.

“Jack’s a good lad and has great skills, he’s a good kid,” reiterated Renda.  “But he fought a live opponent in me, someone that wanted it.  No disrespect to his previous opponents, journeymen that are there for a payday.  I want to win, I’m not there to make up the numbers and that’s what he found out on the [Prizefighter] night.  I broke my hand in the quarter finals, I could hardly put my hand in the glove it was hurting that much.  Now I’m injury free and really looking forward to this fight.

“Jack is an experienced three round fighter, he boxed at a top level as an amateur.  I never boxed as an amateur but I still did better than he did.  Over 10 rounds it will be even more so because I hit as hard in the first as I do in the last round.  I’ve got power in both hands too.  I’ve got no problems with the 10 rounds, whether it’s the first or the tenth I’ll grind out that win.

“My punching power is going to be a massive factor.  Jack hasn’t really felt my power because I broke my hand and couldn’t let them go.  I punch a lot faster and with more force.  I’m a massive hitter for a middleweight and Jack will find that out.  He’s got a long body, there’s a big target to aim for, and how is he going to hold up to it?

“Fighting for the British title would mean everything.  I don’t need to fight Jack Arnfield again, I’ve beat him once, but it’s a British title eliminator and that’s why I’ve taken it.  The fight with Nick Blackwell hasn’t materialised but it’s the fight I want, and beating Jack will set me up for it.  If Nick Blackwell’s team were to ring my management with the fight then I’d pull out of this one and I’d fight Blackwell, the British tile is what I want.  Fighting this eliminator gets me a bit closer.”

Tickets priced at £30 (general), £50 (ringside) are available from all boxers, or at vipboxing.tv and Eventim.co.uk