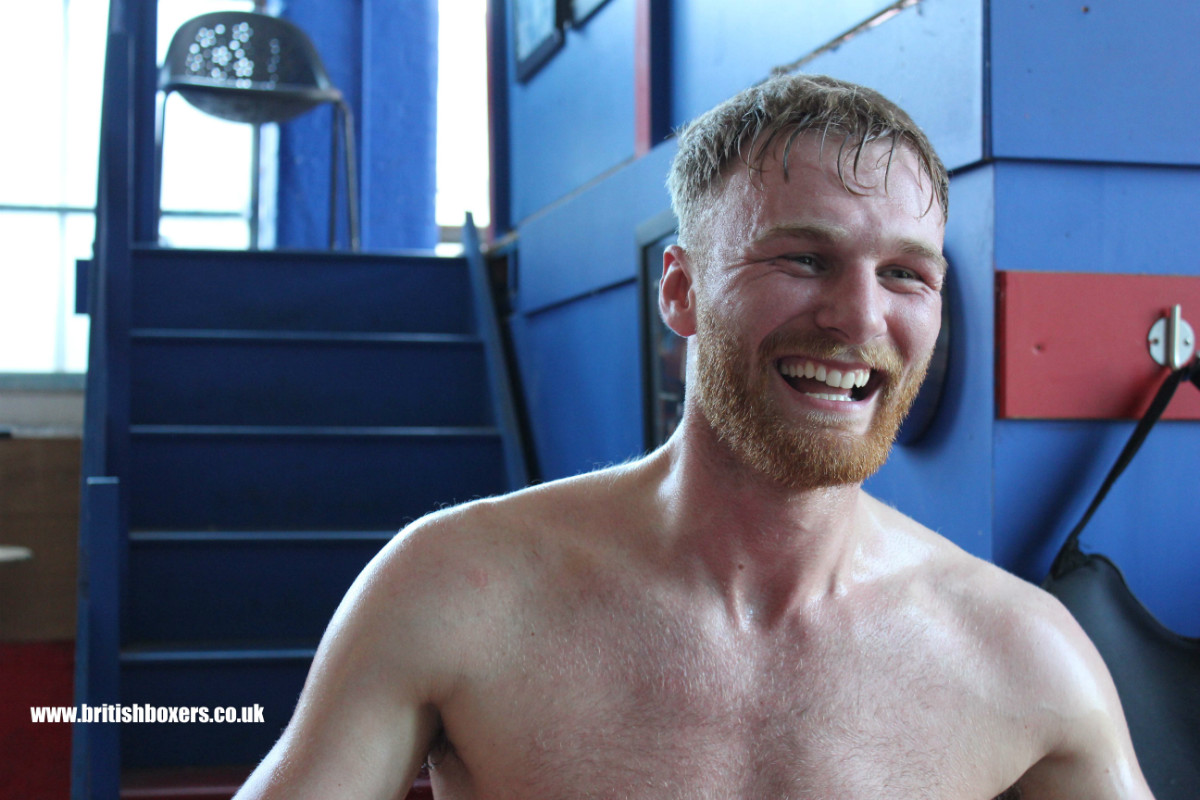 Arnfield is tall and possesses a nice jab, but it seemed like “The Gorilla” just knew a little bit too much for him and he was constantly able to get his feet into position to land well with the right hand, particularly to the body.

Arnfield never stopped trying, but just lacked the pop to dissuade Ryder. To the surprise of most at ringside, however, it was Arnfield who emerged victorious on the scorecards.

For Arnfield (21-2, 5 early), this is a huge result. After coming up short in British title fight against Nick Blackwell, he will now hope for the opportunity to make it second time lucky and claim the famous Lonsdale belt.