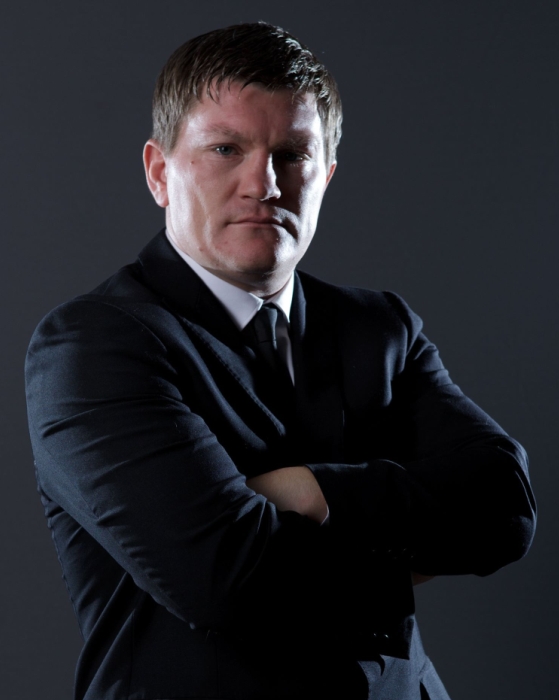 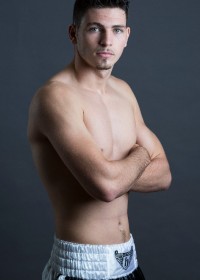 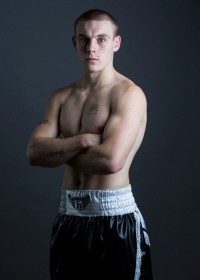 The Midlands duo, both 19, began training with the Hitman at his gym in Hyde, Greater Manchester during the summer and Hatton says they have shown him all the attributes needed for a rise to the top.

Arrowsmith, from Market Harborough, and Wednesbury’s Evans impressed when they made their professional debuts in October.

And Hatton is expecting similar displays when they appear on the undercard of Anthony Upton’s English super-lightweight title dust up with Joe Hughes at Walsall Town Hall next Saturday (December 5).

“You couldn’t fail to be impressed with the way Reuben and Sam took to the pros,” Ricky said. “Both boxed exactly to instruction and did a number of on their opponents.

“They’ve got very contrasting styles, but both are exciting. Reuben is more of a stylist who likes to slip and counter, while Sam is more of a relentless pressure fighter who gets inside and works the body. 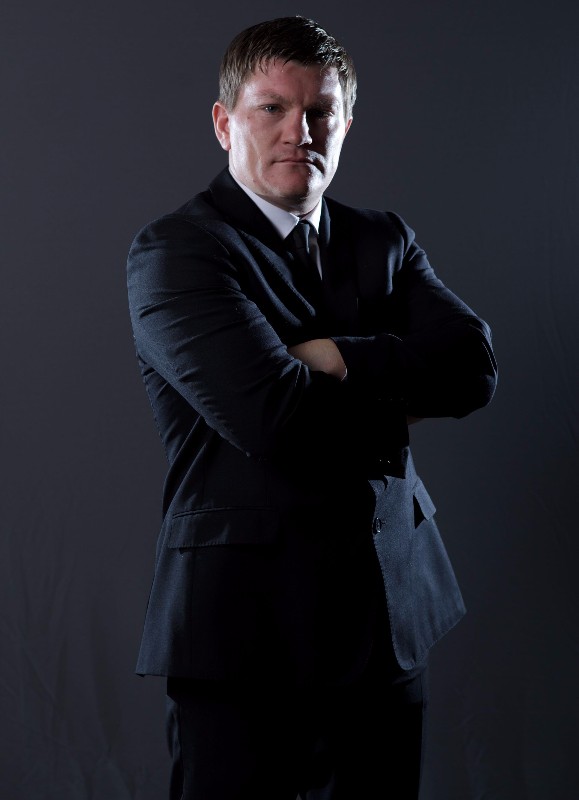 “Obviously it’s early days, but I’ve seen enough from them in the gym to know they’ve got huge potential.

“They haven’t had the fanfare that some kids turning over from the amateurs get, but believe you me, boxing fans should keep an eye out for these lads.

“To be honest, I think we’ve unearthed a couple of gems. They still need a bit of polishing, but they seem to get better and better each day and I can’t wait to see them put what we’ve working on into practice in Walsall next Saturday.”

The December 5 bill is a co-promotion between Hatton Promotions and Black Country Boxing entitled ‘Jingle Brawls’ and is topped by an English super-lightweight title and British elimination clash between Malmesbury’s Joe Hughes and unbeaten prospect Anthony Upton.