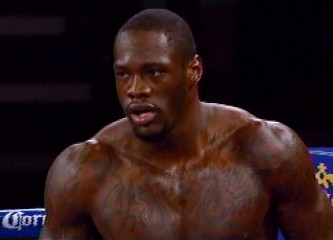 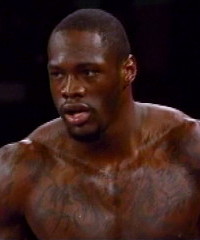 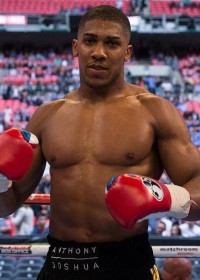 “The Bronze Bomber” Deontay Wilder says he is raring to go and is ready and waiting when Anthony Joshua makes the next step up to world level.

Joshua who this week signed a new deal with Matchroom ahead of his December 12 Sky Sports Box Office showdown with rival Dillian Whyte seems to have now caught the attention of the WBC world champion.

Joshua who will be fighting for the British and Commonwealth titles next month has bigger ambitions that stretch way beyond domestic grade, and Matchroom promoter Eddie Hearn’s plan is to get the two Olympians to meet to unify the heavyweight division.

Wilder has been quoted as saying: “Once he is ready to fight for the title I’m going to be around. I’m not going nowhere, no matter who I fight. I think if we fought it would be an exciting fight.

“I think Joshua has been doing a good job winning his fights and beating the guys in front of him. You got to congratulate him for his success.

“His goal is to become the heavyweight champion of the world and I’m always looking forward to a new challenge to keep the division alive and give the people the fights they want to see.

“We are always looking for the up and coming guys and he’s one of those guys.”

Joshua is currently ranked second by the WBC among potential challengers to Wilder, behind Russia’s Alexander Povetkin who recently despatched Mariusz Wach and is line to face Wilder himself next year.