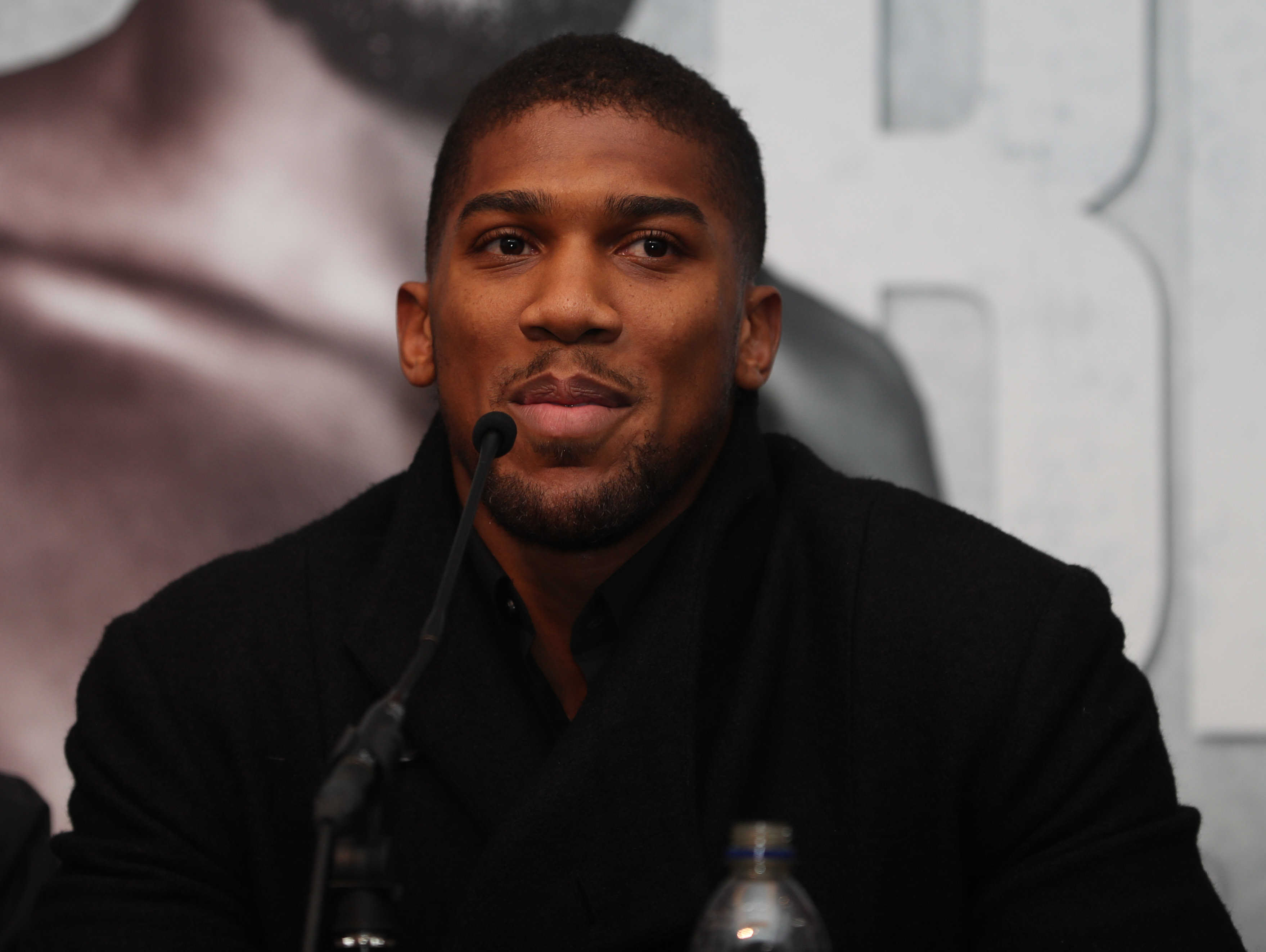 It was always clear that 2018 was going to be a big year for boxing’s heavyweight division and a huge one for Anthony Joshua in particular. There has been a lack of excitement around the heavyweight division for a few years now, mainly due to the lack of rivalries at the elite end. It looks like Joshua, Joseph Parker, Deontay Wilder and, perhaps, Tyson Fury will change all that in 2018.

Most British boxing fans will take delight in, hopefully, seeing Joshua conclude is his journey from raw, but talented, Olympic Gold Medallist to accomplished Undisputed Heavyweight Champion. The next step on that journey takes place on 31st March at the Principality Stadium when he takes on Joseph Parker. Joshua will be looking to take Parker’s WBO title to add to his WBA, IBF and IBO heavyweight titles.

The fight has caught the imagination of casual and dedicated boxing fans alike. Both Joshua (20-0, 20 KO) and Parker (24-0, 18 KO) remain unbeaten and both have played their part in creating anticipation for the bout. Joshua is overwhelming favourite (1/8, William Hill) for the fight, whereas Parker can be found at around 6/1. Betting is expected to be heavy and there are plenty of other markets to choose from. Many UK bookmakers are offering promotions too, so follow the link for all the Joshua vs. Parker betting offers for UK bettors.

If, as most expect, Joshua can get past Parker then the fight with Deontay Wilder looks inevitable. There have been stubborn words coming out of both sets of fighter’s camps about where a potential bout would take place, but if both win their respective fights (Wilder takes on Luis Ortiz on 3rd March) one would expect the money to do the talking. One issue though, is that Wilder is by no means certain to get past Ortiz. He is available at odds of 2/5 to win, with Ortiz not really a longshot at 34/13.

While Joshua will probably not care who he faces for the fifth belt (WBC title), it seems more likely to be Wilder. As it stands, bookmakers have made Joshua 2/5 favourite for that, even though the match has not yet been officially announced. You would expect ‘home advantage’ to have a considerable impact on the fight once they finally agree on the venue.

If all goes to plan then, it will lead to a fight against a ‘rehabilitated’ Tyson Fury. That one is very unlikely to happen in 2018 however, with Joshua himself stating that he wouldn’t be able to fight Parker, Wilder and Fury “all in one year”. Still, two big title fights for Joshua in one year will be more than enough to satisfy his fans, not to mention reinvigorate the heavyweight division.

If Fury can get focused over the next 12 months, perhaps getting back into the lethal shape that allowed him to vanquish Wladimir Klitschko back in 2015, then we may have one of the greatest all-British fights in modern times to look forward to in 2019. Joshua will take the first step in making that a reality on 31st March.