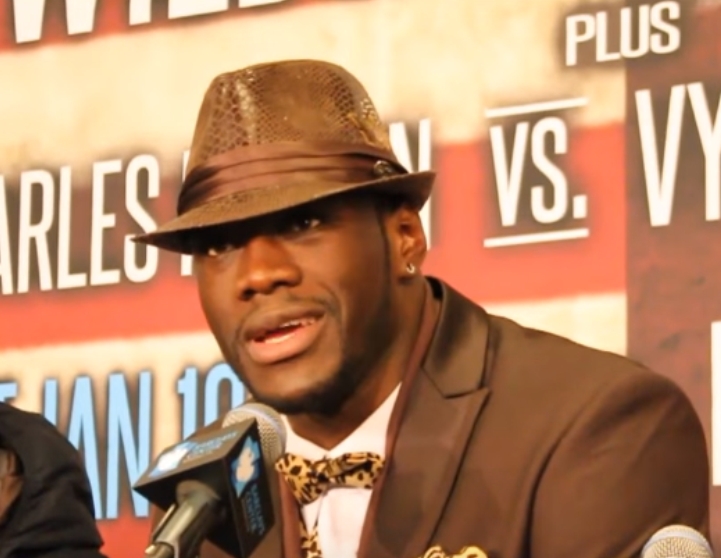 Tyson Fury must first defeat Wladimir Klitschko in the maiden defence of his WBA and WBO heavyweight titles and Deontay Wilder must overcome Alexander Povetkin in defence of his IBF. Then we could have what Wilder called, “The biggest heavyweight fight in a long time!” possibly before the end of 2016.

Good news for Fury and British fight fans is that the unbeaten American is willing to come to the UK to make the fight happen, in what would be a Hugh multi-million-pound mega fight. “I would go to the UK for that one, that’s for sure.” said Wilder after he knocked out Pole  Artur Szpilka in the 9th round at the Brooklyn’s Barclays Center in New York on Saturday night

“With Fury, I’m not going to have no remorse, I’m going to want to really, really, really hurt him,” stated WBC heavyweight champion Deontay Wilder.” added Wilder. What a fight to look forward to!