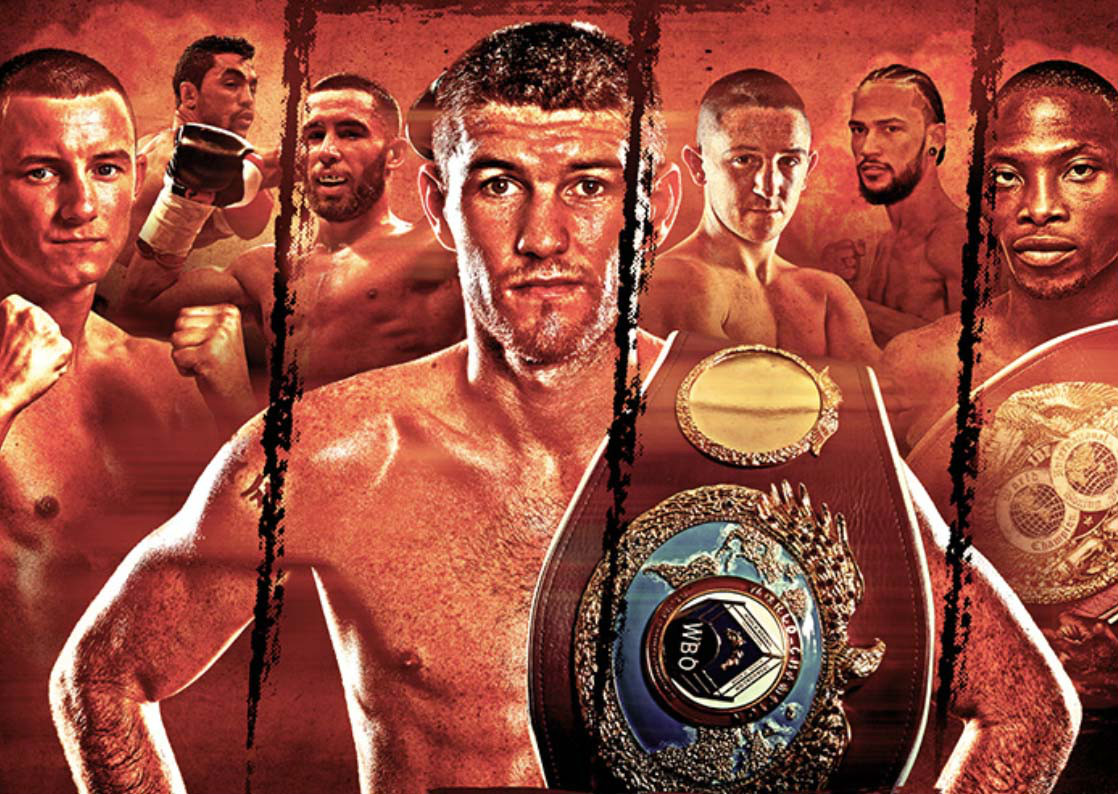 Now the Merseyside man makes a hero’s return to his hometown to make the second defence of his WBO World Super-Welterweight at the top of an action-packed bill on Saturday 4th June.

Following his sensational performance against Thompson, Scouse warrior Smith returned to the Manchester Arena two months later to make the first defence of his newly attained title against Mancunian Jimmy Kelly. In the first Manchester vs. Liverpool world title showdown in over 80 years, Smith blasted out his unbeaten rival with another seventh round stoppage.

After emphatically announcing himself on the world stage ‘Beefy’ is now looking forward to making a hero’s return to his beloved home city where he will headline a mouth-watering card stacked with top domestic and world talent.

South African super-puncher Zolani Tete makes his eagerly-awaited return to Merseyside to defend the IBF International Bantamweight title that he impressively won against Jose Santos Gonzales in March. Tete has quickly established himself as a fan favourite in Liverpool and will be looking to continue his march towards becoming a multi-weight world champion with another explosive performance.

Ellesmere Port sensation Paul Butler returns to action to defend his WBO International Super-Flyweight. The ‘Baby Faced Assasin’ edged towards another world title shot after a stoppage victory over Sebastian Sanchez last month and will be looking to continue his red-hot KO streak.

Liverpool’s favourite fighting son ‘Jazza’ Dickens bounces back from the disappointment of missing out on a clash with no-show Guillermo Rigondeaux to take on Spain’s Abigail Medina for the vacant European Super-Bantamweight title.

A talent-stacked card will also feature European Bantamweight Champion Ryan Farrag who makes the first defence of his title against Frenchman Karim Guerfi. 28 year-old Farrag upset the bookmakers to claim the vacant European title against two-weight world title challenger Stephane Jamoye in his own backyard in October 2015 and is determined to keep hold of it on home soil.

A full undercard will be announced shortly.

Watch the show on BoxNation