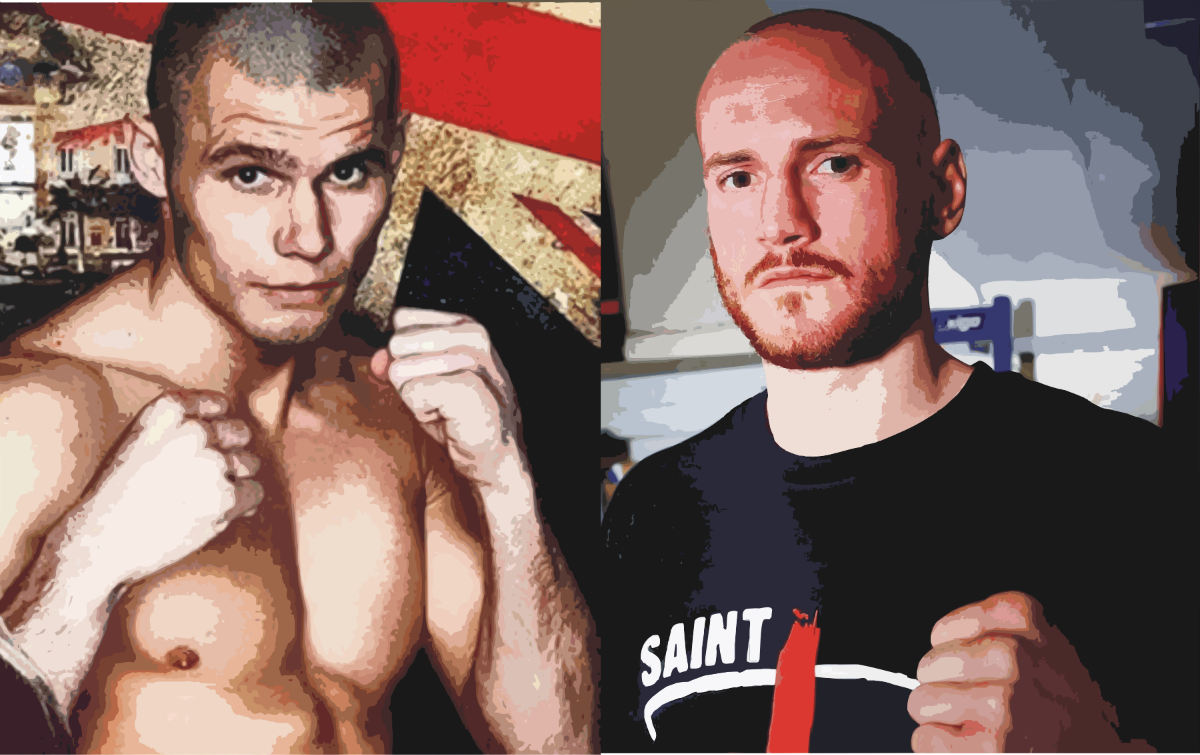 Former world title challengers George Groves and Martin Murray are set to meet at the O2 Arena on June 25th in an all British battle as both seek another future crack at a world crown.

Groves, 28, will be putting his WBA International strap on the line against Murray in a contest that also doubles as a eliminator for the WBA world title.

Groves (record: 23-3, 18KOs) has challenged for a world title on three occasions, twice against Carl Froch and then Badoo Jack in America last year and he is eager for a fourth attempt at getting his hands on a world title.

You could say Groves was controversially stopped in the first Froch fight, although in the second one, there was no such controversy as ‘The Cobra’ knocked-out The Saint in the 8th. Against Jack in America, Groves came agonisingly close to pulling off the win and just lost out, dropping a split decision to Jack in Las Vegas.

The former British, Commonwealth and European champion Groves, holds a victory over fellow Londoner, current IBF super-middleweight holder James DeGale and is chasing another meeting with his stance rival now he holds a world title. DeGale against the winner of Groves-Murray would be a great fight for British boxing.

Speaking about his fight against Murray, Groves said Murray was the perfect fight for him and was excited by it and expects a war with his British rival.

“I’m very excited to be defending my WBA international belt against Martin Murray back at the O2,” said Groves.

“I’ve had two great performances this year, both in London and the latest one back at The O2. It’s always a happy hunting ground for me.

’’Martin is the perfect fight for me at this stage. He’s a seasoned campaigner, who’s boxed at the highest level for quite some time. He is a world level opponent and I’ll have to be fully focused and prepared to beat him.

’’A win against Murray on the biggest stage, will open a lot of doors and bring me a step closer to achieving my goal of becoming world champion. I’m fully expecting it to be a war, I can’t wait.’’

Murray, has also suffered past world title heart-break, having unsuccessfully challenged for a version of world honours four times. In 2011 he could only manage a draw against Felix Sturm in Germany, although the Brit should have got the nod in that one and was very unlucky not to come home with the WBA title.

Murray, 33, then went on to face Argentinian legend Sergio Martinez in the champions backyard in 2013. Again the St Helens lad was agonisingly unlucky not to take the win. He dropped Martinez in that one and many experts had Murray ahead on the scorecards, but again as the away boxer he didn’t get the nod.

Then last year, Murray (record: 32-3-1, 15KOs) had another two world title shots against arguably the new pound for pound king of boxing Gennedy Golovkin in February, and then against Arthur Abraham in November for his WBO version. Murray went the distance with Abraham in Germany, but was outpointed in a fight many thought was his best hope of becoming champion, against an ageing holder. Prior to that, he was stopped by Glolovkin in the 11th after a commendable effort, but like Groves he was the nearly man again.

But Murray is determined to finally get his hands on a world title and hopes a win over Groves will set that up for him this year.

“This is a fight I’ve wanted for a while and I’m delighted it’s made,” said Murray.

“I’ve had some huge profile fights all over the world in Golovkin, Martinez and Abraham but never had the big one in the UK.

“This is a fight that British fight fans can really get their teeth into and I’m looking forward to getting the win and moving on to challenging for the World title later in the year.”

Groves v Murray seems like a fight that makes perfect sense for all. Both climbing the ladder again to the top, loitering around the high rungs, the winner would then be in pole position again for the ultimate glory that as thus evaded them.

A good domestic figth to look forward to here!