Klitschko in Manchester for revenge 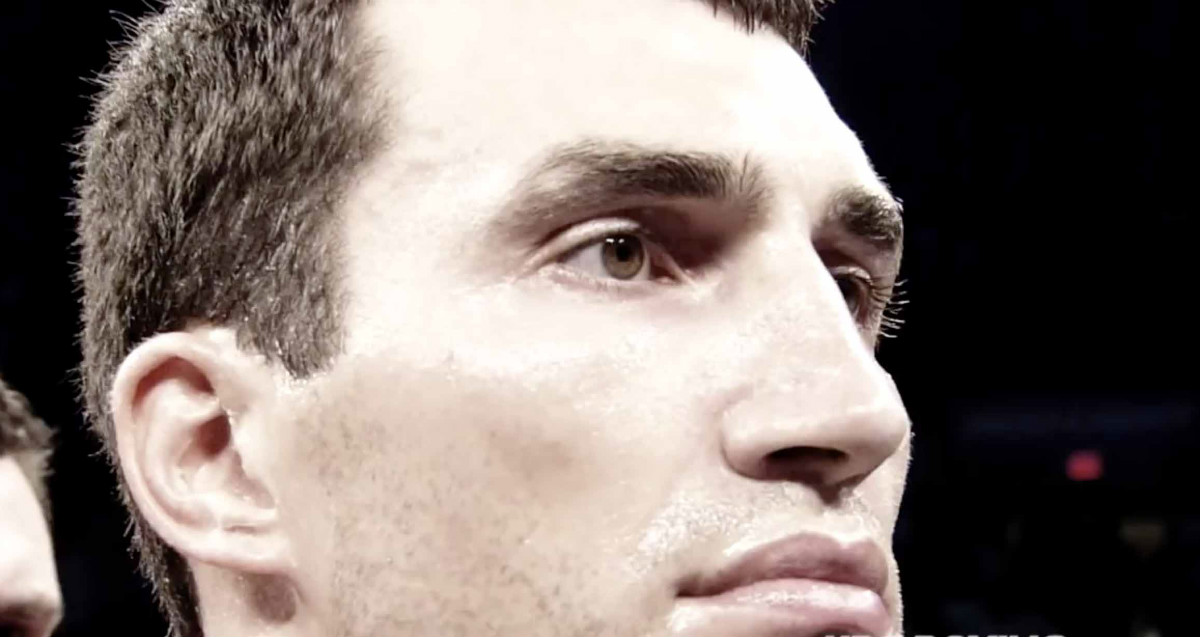 Speaking on this morning’s Alan Brazil Sports Breakfast on Talk Sport, former world heavyweight champion Wladimir Klitschko (record: 64-4, 53KOs) said he made a mistake in the Tyson Fury (record: 25-0, 18KOs) fight when he lost his titles in November. He added he didn’t throw enough punches but says he will put the record straight in Manchester in their July 9th rematch to regain his titles.

The Ukrainian lost his WBA, WBO and IBF belts after being outpointed by the Mancunian in Dusseldorf, the rematch will now be in Fury’s home city at the Manchester Arena.

It was the 40-year-old’s first defeat in 11-years and the disappointing nature of Klitschko’s display led to talk of retirement for the former champion but it appears the loss has only served to make him more determined to carry on and come back stronger.

Klitschko, 40, suffered his first loss in 11 years when Fury beat him, but he insists he is still as hungry as ever and, having decided to take up his rematch clause, he is confident he can get revenge and win the titles back.

“I am here in Manchester, in his hometown, and I am looking forward to getting my revenge.” said Klitschko.

“I made a mistake in the last fight and for the first time in 11-and-a-half years I lost.

“In the past with the three losses I had I have always come back stronger – and I will come back again.”

Klitschko also referred to himself as a chief and  is a bold, brash and controversial figure, and Klitschko says he has little respect for his opinionated rival.

“I am embarrassed for the sport of boxing to have a heavyweight champion like Fury,” he said.

“I do not accept anything that comes out of his mouth, which is disgraceful to a lot of people. The statement he makes are not what a heavyweight world champion should say.

“There are so many Klitschko fans even in Manchester saying: ‘please, do it for us, knock him out!”

Klitschko also added that he was happy Anthony Joshua won the vacant IBF title and said he was a fan of his talents and wished him the best of luck.. Listen to the full interview with Klitschko here…