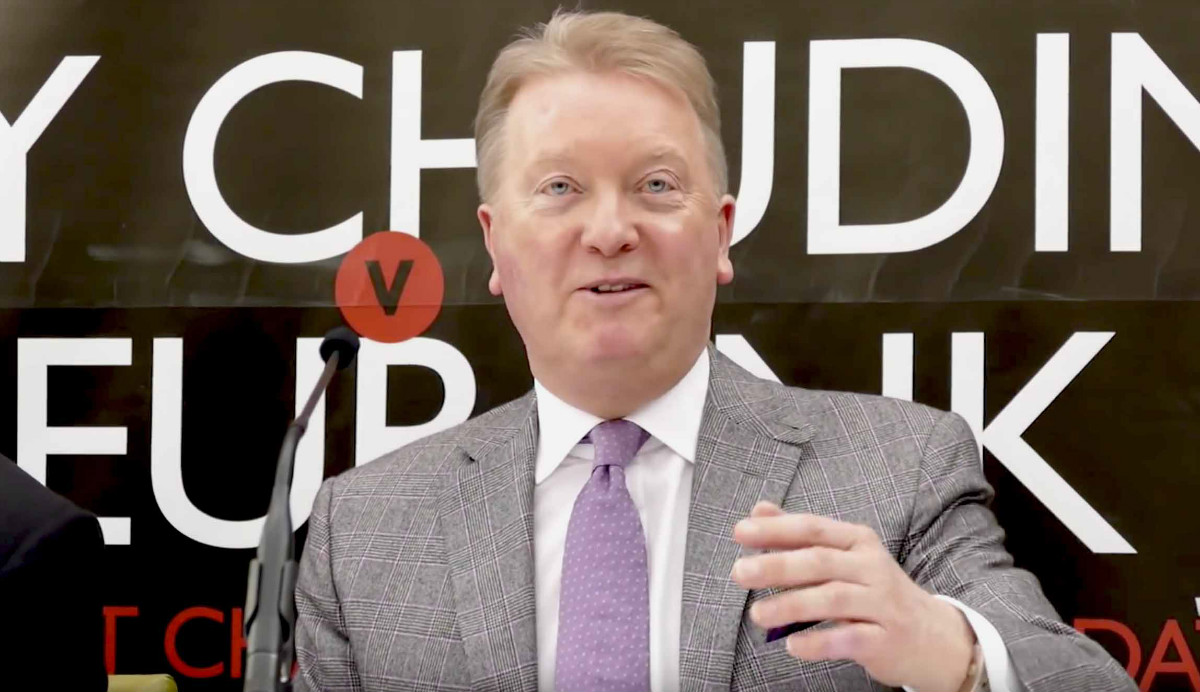 Frank Warren: “In simple terms, no barriers, no excuses, let’s get it done!”

Quite simply, Flanagan v Crolla has to happen. when has there even been an opportunity to see two world champions from the same city, in fact the same school, attempt to unify their World titles?

Far too often, politics get in the way of making great events, now so more than ever before. During my 35 year career, I have co-promoted countless of events with major promoters in the UK and around the world, including Matchroom so I see no reason why this cannot happen again.

It seems the one stumbling block being flagged up by Matchroom Sport was the issue of the respective fighters rival broadcast platforms, Sky Sports, who televise Anthony Crolla’s fights and BoxNation, who televise Terry Flanagan. To get over this, as Terry’s exclusive Promoter, I am prepared to agree, subject to contract and the commercial terms offered by Sky, that Sky Sports Box Office, can have the exclusive UK broadcast rights to the event to make it happen.

This should ensure that the Sky Sports/BoxNation argument cannot be used as a smokescreen to prevent this fight from happening. I will not make counter offers to secure the event for BoxNation providing Sky Sports Box Office do not offer unreasonable terms.

I will agree to this if the following terms are accurately reflected in a contract:

This is an opportunity for both Terry and Anthony to earn career high purses, along with delivering a huge British unification clash for the fans. There is no reason why we cannot move forward on what are fair and reasonable terms for all involved and get this fight on, that is of course if they want it to.

Contrary to the opinion of a few people with their own agenda, no other fight for either fighter can deliver them the type of pay day and profile that is possible from this event. It has all the ingredients to be a special night and an historic one for Manchester. Two World Champions from the same City, same school and arguably the number 1 and 2 in the lightweight division putting it all on the line for local bragging rights. Add on top of that that one is a City fan and the other United. What more could you ask for?

Boxing fans have called for Promoters to put aside rivalries, egos and personal agendas and collaborate to deliver the best possible fights for the public. Here is the perfect opportunity to do this and I’m playing my part.

I am making this statement public to show boxing fans how serious I am about making this event happen. Neither the fighters, nor the public deserve to miss out on what will be a memorable night for British boxing.

In simple terms, no barriers, no excuses, let’s get it done!

The ball is now firmly in Team Crolla’s court.

Flanagan is ready and I’m ready and our door is open.

Former champion Thomas McDonagh with Flanagan and Crolla at a local event recently! Always the Joker, T-Bone claims he has made the fight!