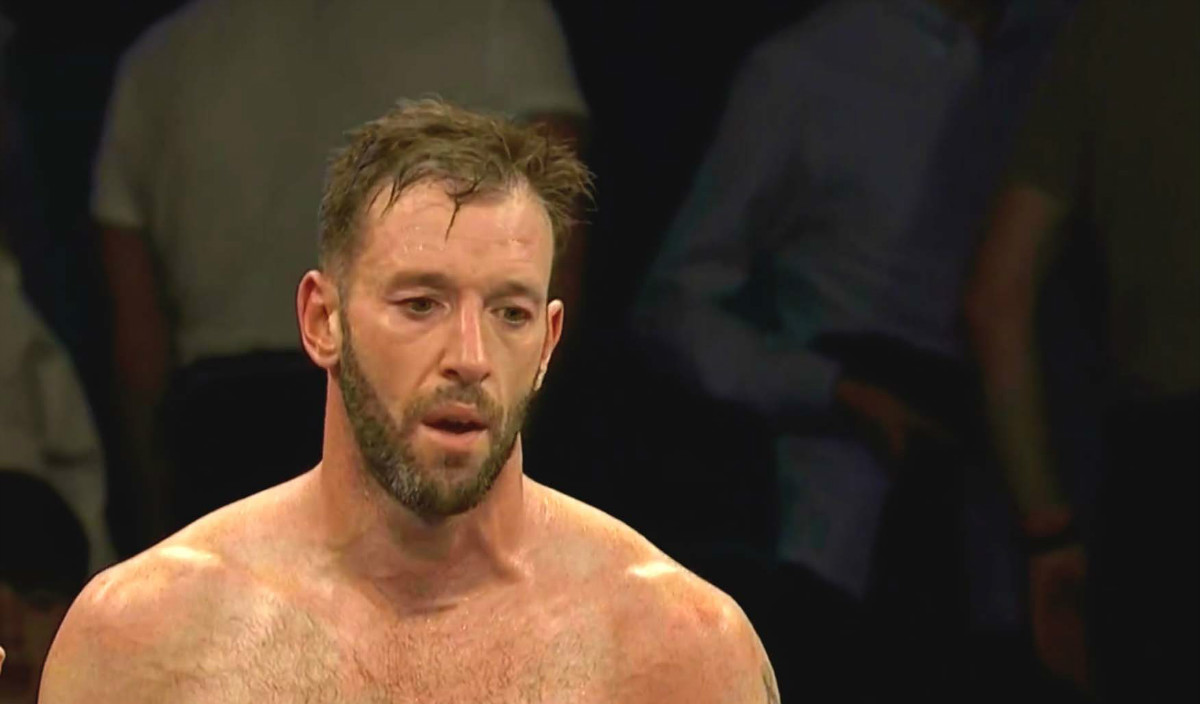 Enzo Maccarinelli’s fight career is over after he was knocked out in the 1st round by Ukranian Dmytro Kutcher in his attempts to win the vacant European cruiserweight title at London’s York Hall on Friday night.

Maccarinelli was hoping to set up another world title shot and there was pre-fight talk of a match-up with current WBC cruiserweight world champion Tony Bellew, but instead he suffered a crushing defeat in his 48th pro fight ending his world title hopes. – Afterwards the Swansea boxer Tweeted that he was devastated to end his career by a KO loss.

Sorry guys felt OK in there then got tagged absolutely devastated I had to end my career like that ?

Maccarinelli made a good positive start to the fight behind his jab and looked to be controlling things, but Kutcher was stalking and looking to unload. Then in the final minute of the round, Kutcher detonated a left hook that rocked Maccarinelli. The Ukranian followed up with a right hand and then another left moments later which felled Maccarinelli and he hit the canvas.

The 35-year-old Welshman bravely struggled to his feet but referee Giuseppe Quartarone had seen enough to deem Enzo in no state to continue and waved the fight off, after 2:48 seconds of the opener, just as his trainer Gary Lockett threw in the towel.

In his last fight last December, Enzo had gone over to Russia and beat ring legend Roy Jones Jnr. He was back on the title trail and he believed winning the European title for a second time would clinch him another shot at a world title before he hung up his gloves, but it wasn’t to be.

There have been calls for the past 6-years for Enzo to retire, ever since he was KO’d by Alexander Frenkel in 2010, but the boxers determination, fighting spirit and competitiveness drove him on. He revived his career under trainer Lockett, having suffered four stoppage defeats on the bounce in eight fights, starting with his 2008 loss to David Haye, when he surrendered his WBO world title to the ‘Hayemaker.’

Potential opponent Tony Bellew, a friend of Enzo’s wrote: “Gutted for my mate, I really am. He is a brilliant fighter and a good man.”

The defeat signalled the end of Maccarinelli 17-year career as a professional boxer. He retires with a record of 41-8, 33KOs and in his career won the British, European and Commonwealth titles and also held the WBU and WBO world title belts.

All the best in your retirement Enzo.