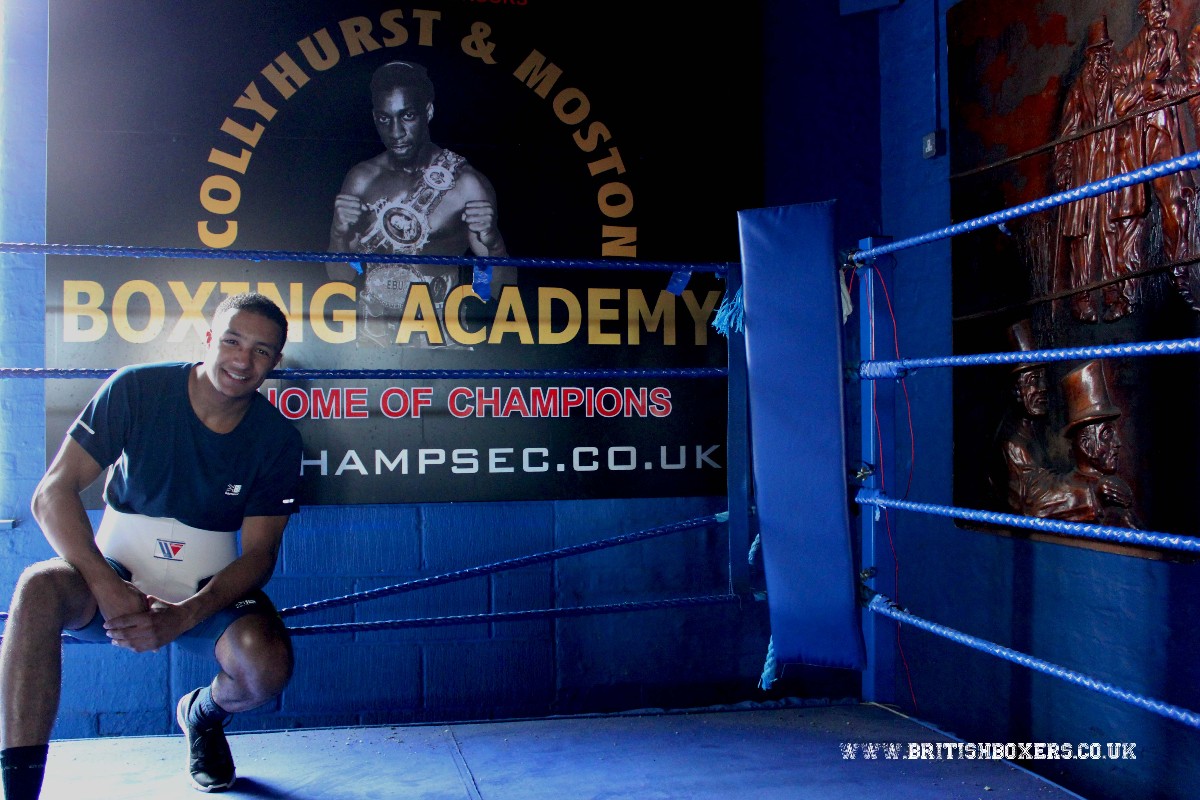 Rising unbeaten Super-featherweight boxer Zelfa ‘Brown Flash’ Barrett (10-0) speaks about his boxing career and his life out of boxing.

Barrett, 22, from Harpurhay in Manchester has ambitions to be a world champion and is determined to make his way to the top.

Trained by his uncle, former British and European champion Pat Barrett at the Collyhurst and Moston Boxing Club, Zelfa is joined by his mother Sonia Barrett in the video. She is a boxing fan and supports her son and says he has made a good choice becoming a boxer.

Watch the full video above filmed outside Zelfa’s house on the Manning’s Estate in Harpurhey Manchester.

Zelfa’s next fight will be on July 2 at the Oldham Leisure Centre. For tickets visit here or Follow Zelfa on Twitter: https://twitter.com/zelfaflash