Campbell: “I see the Mendy defeat as a blessing in disguise.”

I’VE GOT THE HEART TO CHALLENGE THE BEST

Luke Campbell MBE believes his guts and determination to win are underrated as he takes on former World champion Argenis Mendez for the WBC Silver Lightweight title at the First Direct Arena in Leeds on Saturday night, live on Sky Sports.

Campbell’s confidence is back after a destructive second round stoppage win over Gary Sykes in March to land the Commonwealth title in Sheffield.

The Hull star swarmed over his Yorkshire rival from the opening bell and dismissed his challenge in clinical fashion, putting the demons of his first pro defeat to Yvan Mendy in December behind him in the process. 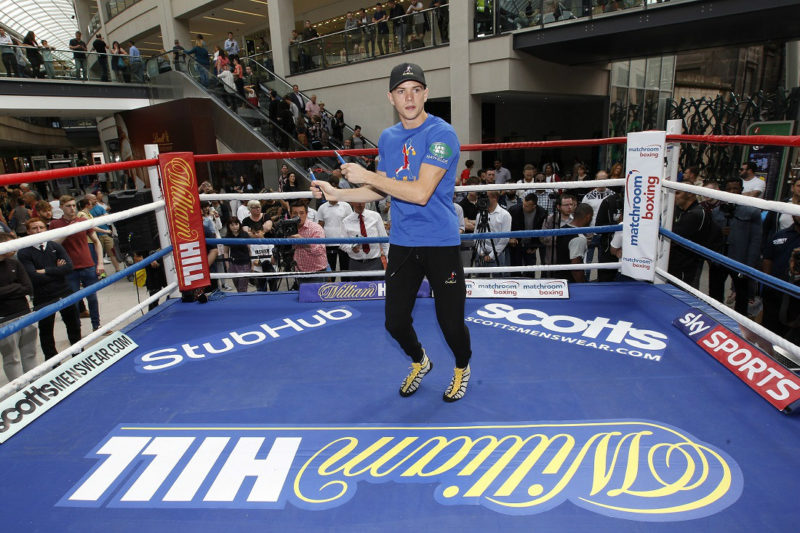 “I see the Mendy defeat as a blessing in disguise,” said Campbell. “Everything happens for a reason and that night wasn’t meant for me. The build-up and preparation for that fight was wrong but it is one of those things. You only realise who you are and what you are made of in the bad times.

“A hell of a lot of people will underestimate me because I look like a little boy but I’ve got a big heart. Not only that, but I’m really dedicated to this sport. I’m in it for one reason; to be the best.

“There’s no way I’m going to go in there and back down for anybody. I don’t train for that. I would live in regret for the rest of my life if I ever thought I’d backed down or given up against anybody. It’s not in my nature. I believe I’ve got a bigger heart than anyone.” 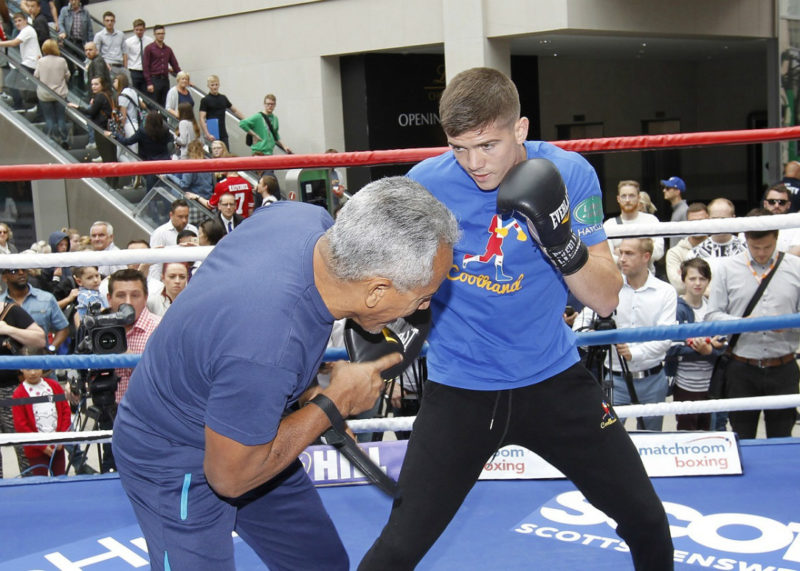 Campbell’s clash with Mendez is part of a huge night of action in Leeds as hometown favourite Josh Warrington defends his WBC International Featherweight title against Patrick Hyland.