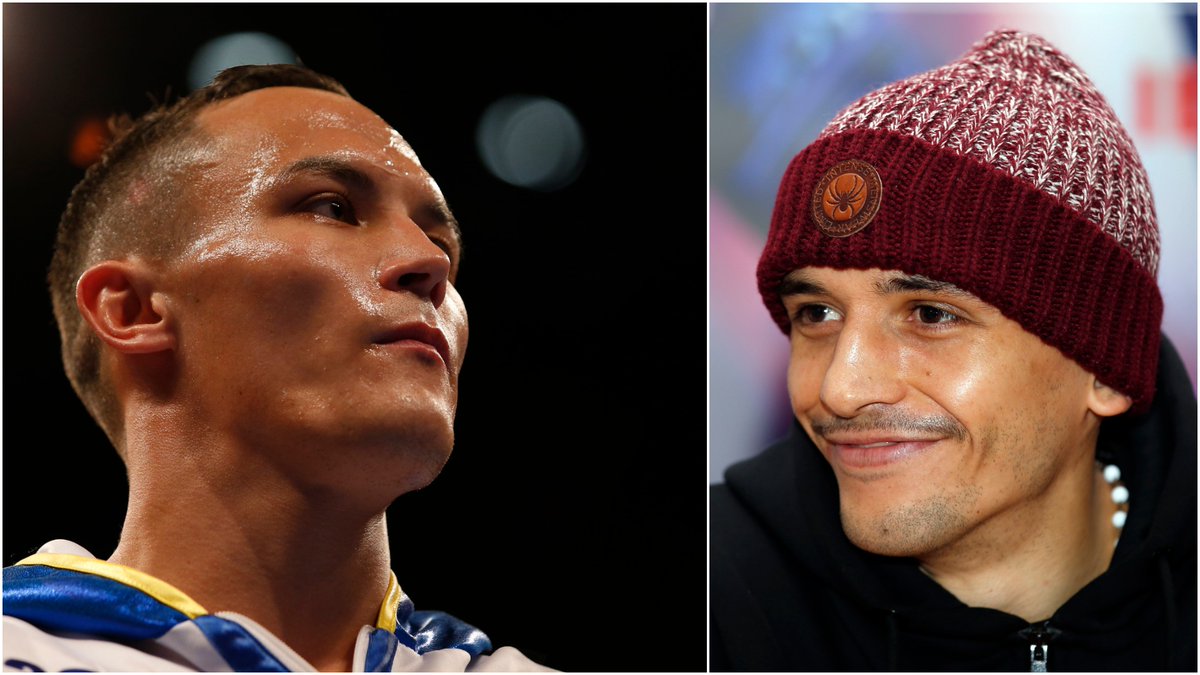 The bout is likely to take place in Leeds.

“If the money is at Elland Road, it makes sense to me,” said Selby in the Yorkshire Evening Post.

“That’s what it comes down to. First of all it’s a massive fight. He has earned the mandatory position so to get there he has to be a good fighter.

“A fight between Josh and I would be massive and fantastic for British boxing.”

But Warrington remained calm at the prospect of fighting Selby speaking after Selby’s win the Englishman said: “Interesting night at the boxing. I wonder what next year will bring. I’ll just carry on keeping my focus.”

Lunch with the boys to finish off a busy 4 days in London. Next years a big one and believe il be ready for it.
Time to get back up north ? pic.twitter.com/ROZowWc6zg