Hearn: “We were offered Danny Garcia for Sam Eggington but the money wasn’t right.” 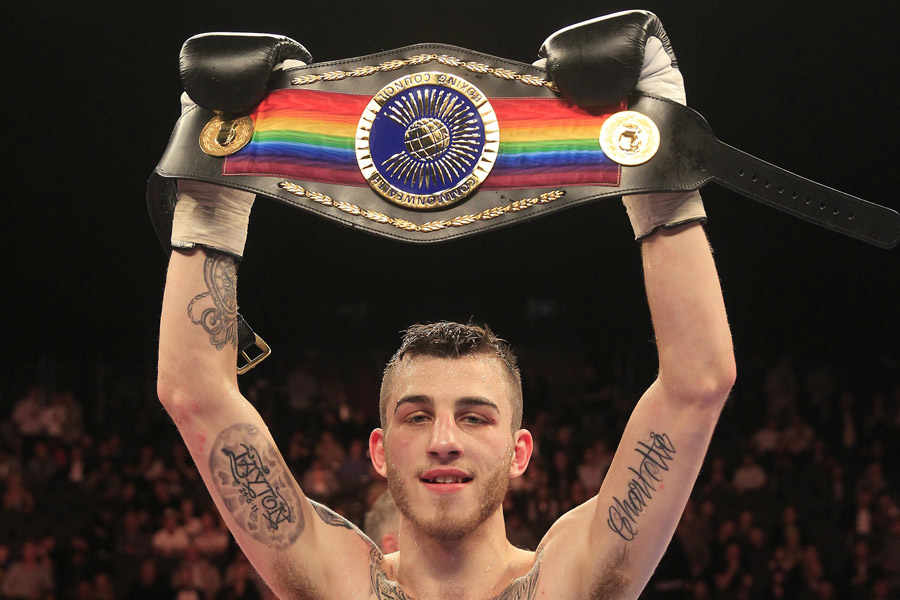 Birmingham’s Sam “The Beast” Eggington (18-3, 10 KOs) and city rival Frankie Gavin (23-2, 14 early) met in Birmingham today to talk about their local derby, dubbed “The Battle of Birmingham”. However, promoter Eddie Hearn also used the occasion to reveal that Eggington almost ended up facing undefeated WBC World welterweight titlist Danny Garcia (32-0, 18 stoppages) after an offer was made to match the two welterweights.

Eggington lost to Bradley Skeete in March—a decision loss for the his British and Commonwealth titles—yet remained on the radar following a comeback win over Daza Usher in July (TKO 1) and was offered a big one only for Hearn to turn the fight down due to the financial terms on offer.

“Al Haymon rang me asking for welters,” he said when speaking to the assembled press. “Sam Eggington was offered Danny Garcia fight, but the money wasn’t right. Sam wanted it, though.”

Instead, Eggington meets Gavin at Birmingham’s Barclaycard Arena on October 22—a title could be on the line, they are looking at an International belt of some kind—and there is lots of local pride at stake in a genuine crossroads encounter. The winner gets Garcia if the price is right?