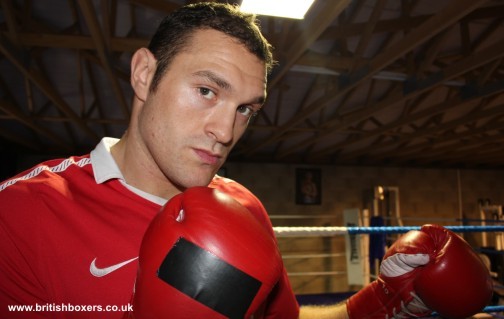 ESPN have reported that Tyson Fury (25-0, 18 KOs) could be about to be charged with cocaine use by the VADA. Dan Rafael wrote that: ‘Fury, who pulled out of an October 29 rematch with Wladimir Klitschko last week due to what his promoter termed as Fury being “medically unfit,” was notified that he failed a VADA-conducted test for cocaine in a random urine sample collected on September 22.

‘The results of VADA’s testing for performance enhancing drugs are not yet complete, but the positive cocaine test likely will result in Fury being stripped of his world title belts.’

Britishboxers were told “No comment” when we approached Mick Hennessy’s office to ask if a statement is going to be released to clear up the matter.

Fury holds the WBA, WBO and The Ring heavyweight titles, but has not been able to nail down his contractually binding rematch against former Champion Wladimir Klitschko (64-4, 53 early), who he defeated on points in November of last year.

The fight was spiked initially due to an injury suffered by Fury and was postponed again last week via a statement from Team Fury, with later reports claiming that the 28-year-old is battling depression.

There are rumours that Klitschko, 40, is now eying a showdown with IBF holder Anthony Joshua (17-0, 17 KOs); the 26-year-old Londoner is due out on November 26 at the Manchester Arena. Talks are alleged to be ongoing on that one.