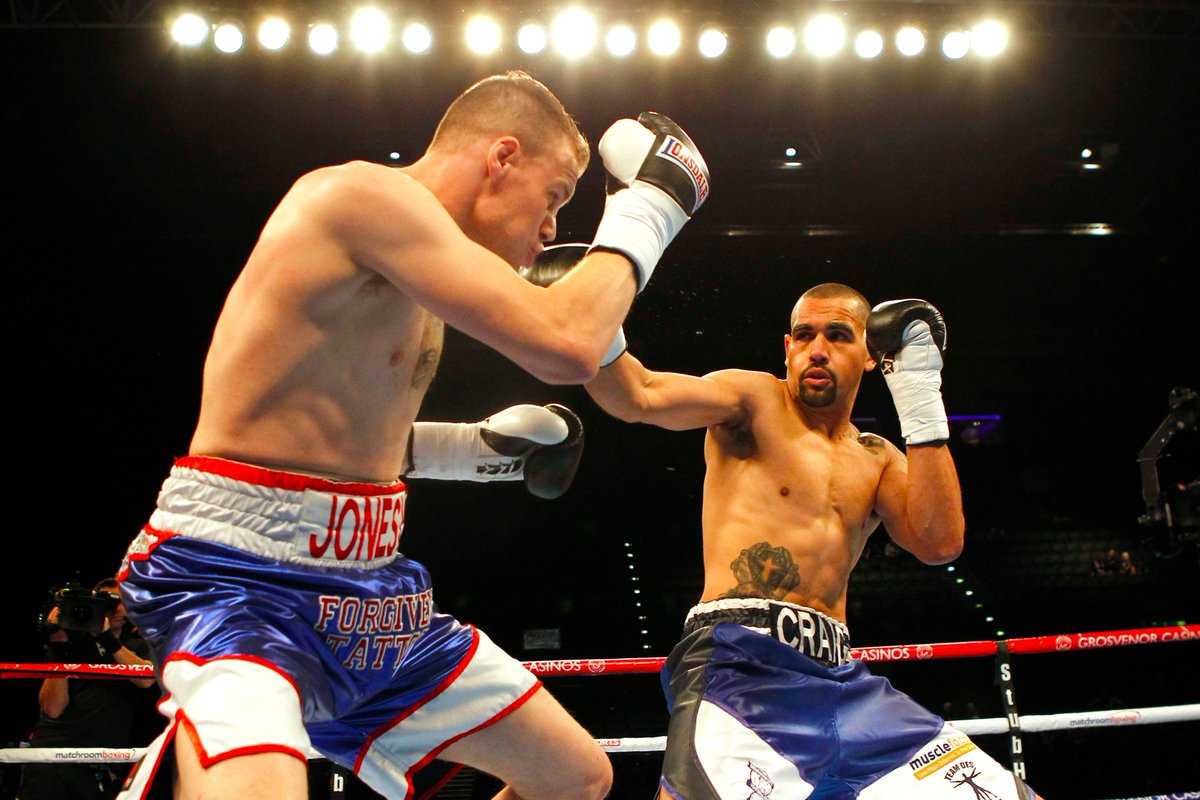 CUNNINGHAM: THIS IS THE PRO GAME – I’LL KO OGOGO

Craig Cunningham has warned Anthony Ogogo he’s in for a rough ride in his first pro title fight and will KO him to win the WBC International Middleweight title at the Barclaycard Arena in Birmingham on Saturday night, live on Sky Sports.

Cunningham has enjoyed a great build-up to the biggest night of his career, welcoming his daughter to the world last week and then following that by landing the boxer of the year gong at the Midlands Boxing awards.

Those presents mean the 28 year old couldn’t be in a better place ahead of the biggest night in his career, and after asking manager and trainer Jon Pegg to get him the big fights, he is planning to flatten the 2012 Olympic bronze medallist and land the vacant WBC International title.

“I can’t wait for this,” said Cunningham. “I’ve asked Jon for these big fights and he’s delivered, so I am so excited.