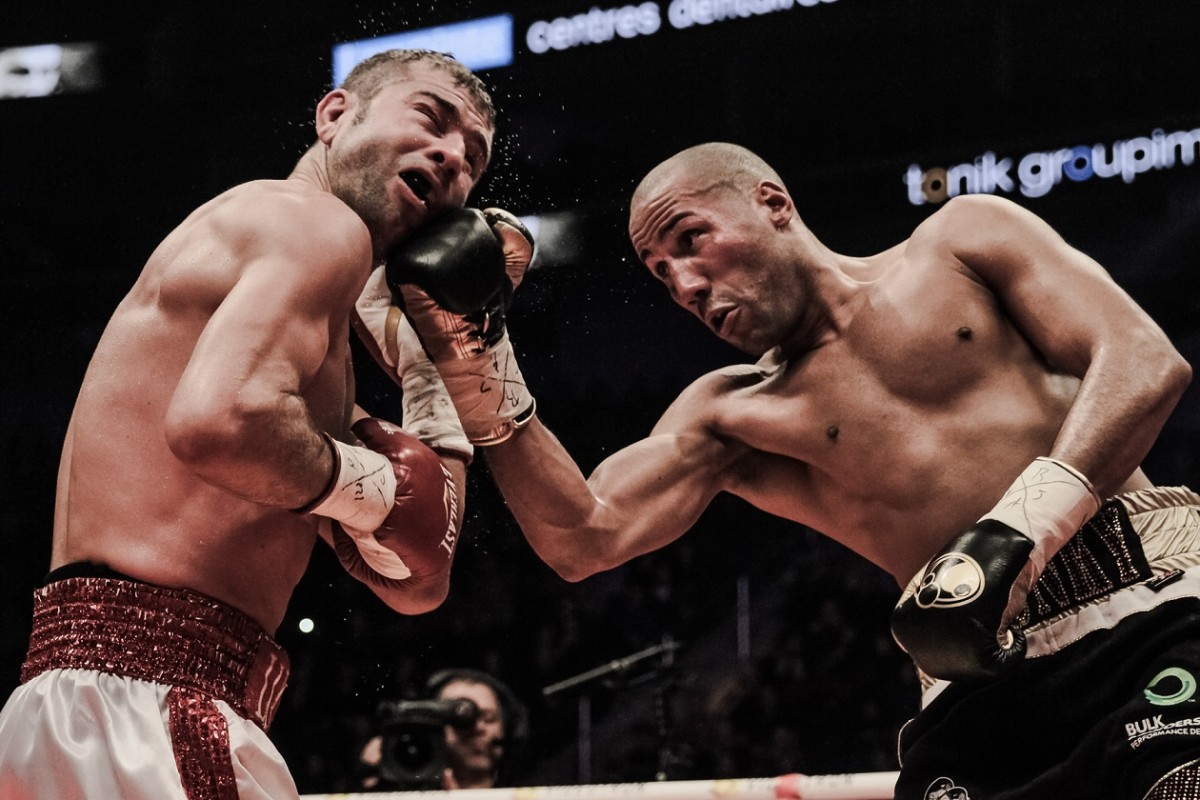 ‘Boxing’s brightest stars will again take center stage on SHOWTIME CHAMPIONSHIP BOXING® as the network prepares to present the following seven match ups, including six world title fights, over a 12-week span,’ they stated when releasing the news.

‘Super middleweight world champions Badou Jack and James DeGale are set to unify the 168-pound class. Both champions retained their titles on a doubleheader last April 30 on SHOWTIME. Jack kept his WBC belt in a controversial draw with longtime titlist Lucian Bute that many thought Jack clearly won. Earlier that evening, DeGale successfully defended his IBF crown with a unanimous decision over mandated challenger Rogelio Medina.

They added: ‘The most anticipated rematch in boxing will take place when Carl Frampton and Leo Santa Cruz square off in an immediate rematch of a leading 2016 Fight of the Year candidate.

‘In their first encounter July 30 on SHOWTIME, former super bantamweight champ Frampton moved up in weight to challenge fellow unbeaten Santa Cruz, edging the three-division titlist in a firefight. The must-see rematch will be the sixth featherweight world championship on SHOWTIME in less than 12 months.

‘The co-feature pits undefeated lightweights Dejan Zlaticanin against resurgent fan favorite Mikey Garcia. Zlaticanin is making the first defense of his WBC 135-pound crown against the former two-division titlist in Garcia. The champion is the No. 1 fighter at 135 pounds, while Garcia is aiming to become a three-division world champion in just his second fight back from a two-and-a-half year layoff.’