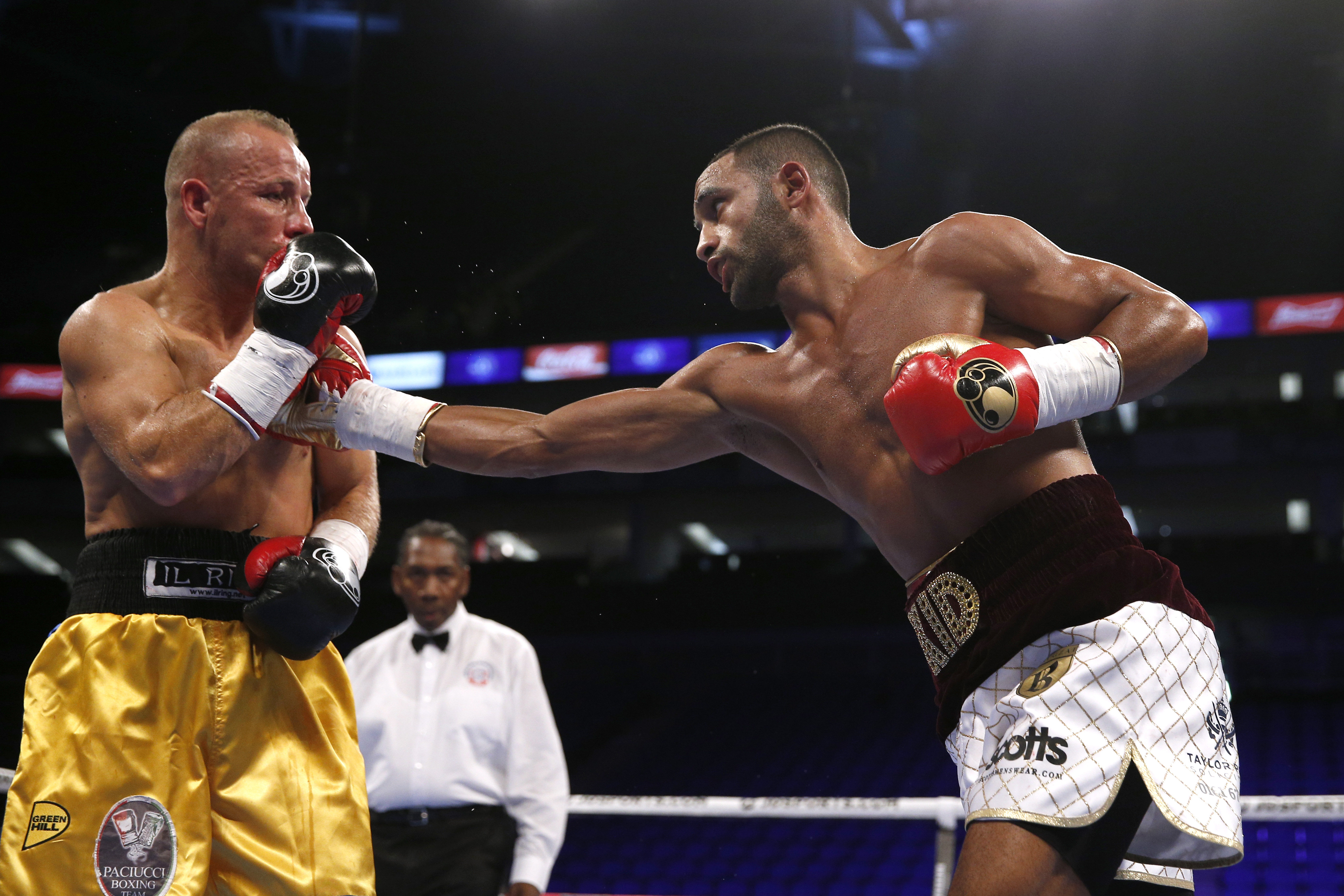 The 26-year-old, a former British, Commonwealth, European, WBC International and IBF Youth Champion has racked up two wins this year and featured last at the 02 Arena when he blasted out Emiliano Salvini in four round.

Now the Sheffield hot-shot is itching to get back in the ring and put on a show for the Welsh public. A mouth-watering match-up with Cuban pound-for-pound star Guillermo Rigondeaux has been touted for next year but Galahad remains fully focused on his task at hand.

“I’m delighted to be joining such a big show,” said Galahad. “I’m itching to get back in the ring and do what I do best. This will be my first time boxing in Wales as a pro and I’m determined to put in a top performance and win over some new fans.