The Haye-Bellew show begins with a bang at press conference 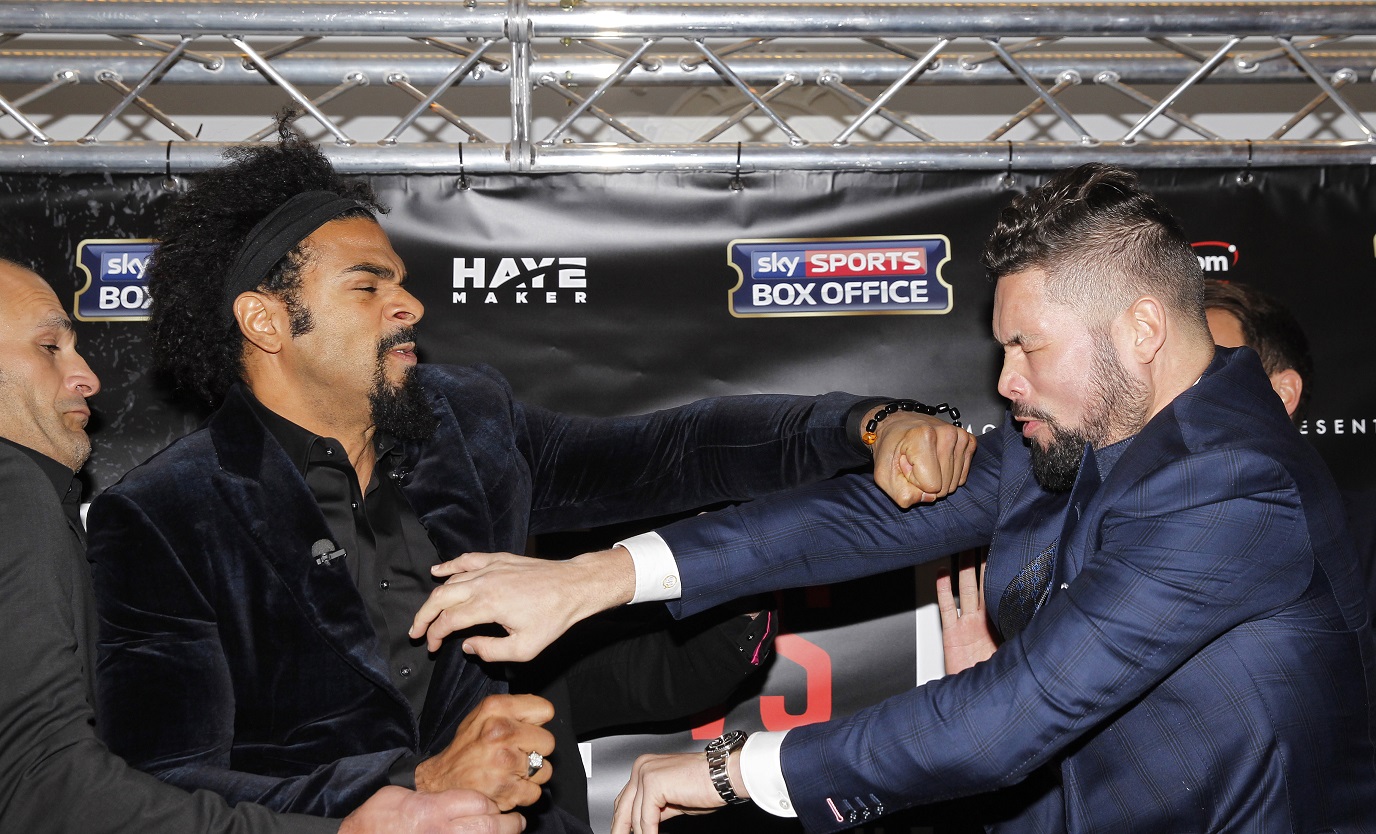 David Haye and Tony Bellew had to be separated at the launch press conference for their Heavyweight blockbuster on March 4 at The O2 in London, live on Sky Sports Box Office – with tickets selling out in record-breaking time.

Haye and Bellew goaded each other during a tense back and forth at the top table and as they lined up to pose for head-to-head photos, tensions boiled over and the pair had to be restrained by security personnel.

Before the fracas, both fighters stated their cases for victory strongly, with Haye saying he’s too powerful for the Liverpool star and Bellew telling him if it comes down to heart he’ll prevail.

“This is the fight that the public want to see – they want me to shut Tony Bellew up,” said Haye. “I will end the whenever I want, it’s completely up to me. I will dominate Tony Bellew on March 4. 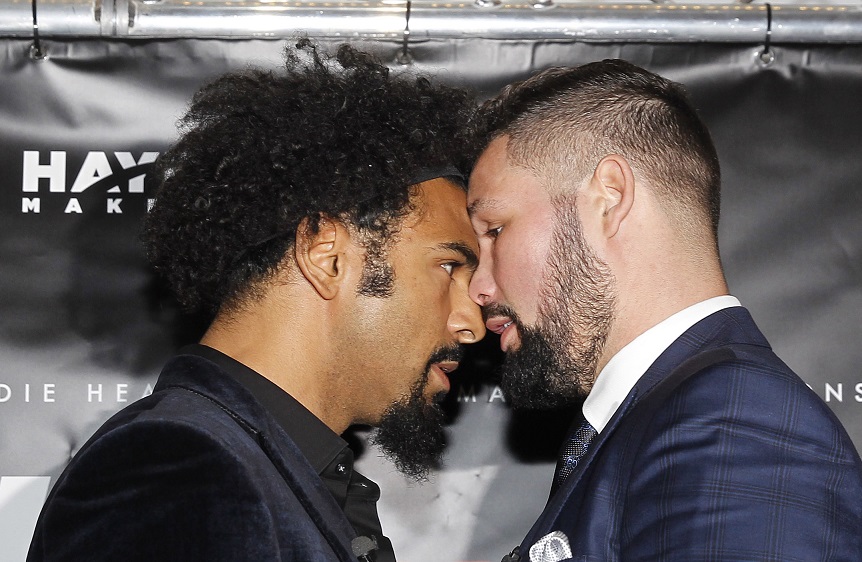 “He thinks he can KO me? Look at all the Heavyweights I’ve boxed that have hit me with 10oz gloves and not put me down – but the past is all irrelevant as I’m going to destroy him.”

“The difference between me and him is, I want to fight,” said Bellew. “The last time he was in a fight was five years ago, I’ve done what I’ve done in the ring – while he’s been partying in nightclubs, I’ve been in the ring and in the gym.

“I want to fight, I enjoy fighting; he hates it. We get in the ring on March 4, you can say what you want about me, I don’t stop, I keep coming and I don’t fear him. He thinks I’m scared of him – he talks nonsense.

“All these demands he’s put in the contract, the size of the ring and the canvas has to be this thick – I am not going to run from him. I had one demand, to pick my own gloves, that’s it. It’s not about anyone else but me and him. Right me off at your peril, I’ve proved everyone wrong so far. If this comes down to heart and courage, he’s in big trouble.” 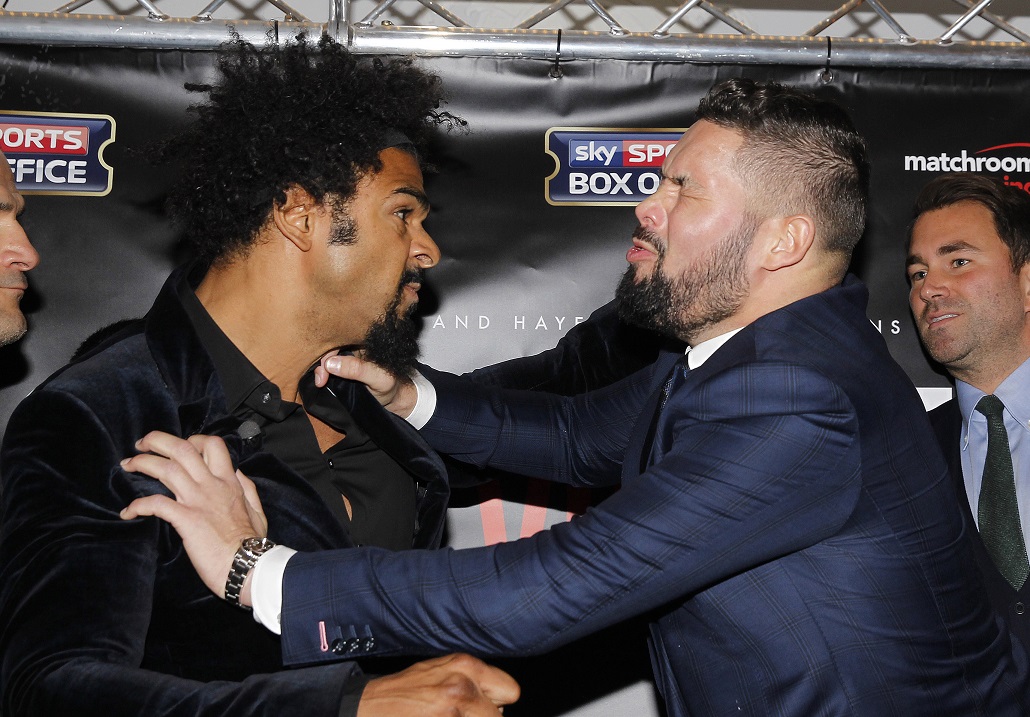