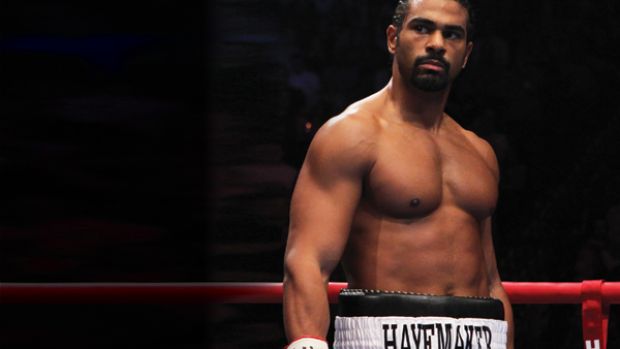 David Haye, is ready to officially announce his long awaited return to the ring.

The former two weight world champion has been secretly planning a return for a while. The Londoner hasn’t fought since he stopped Dereck Chisora in 2012, later he split with trainer Adam Booth and it was wondered who he would choose for his comeback?

Long day in Manchester, straight to the gym for a session with @mrdavidhaye !! #HayemakerIsBack pic.twitter.com/UmPO41h7e4