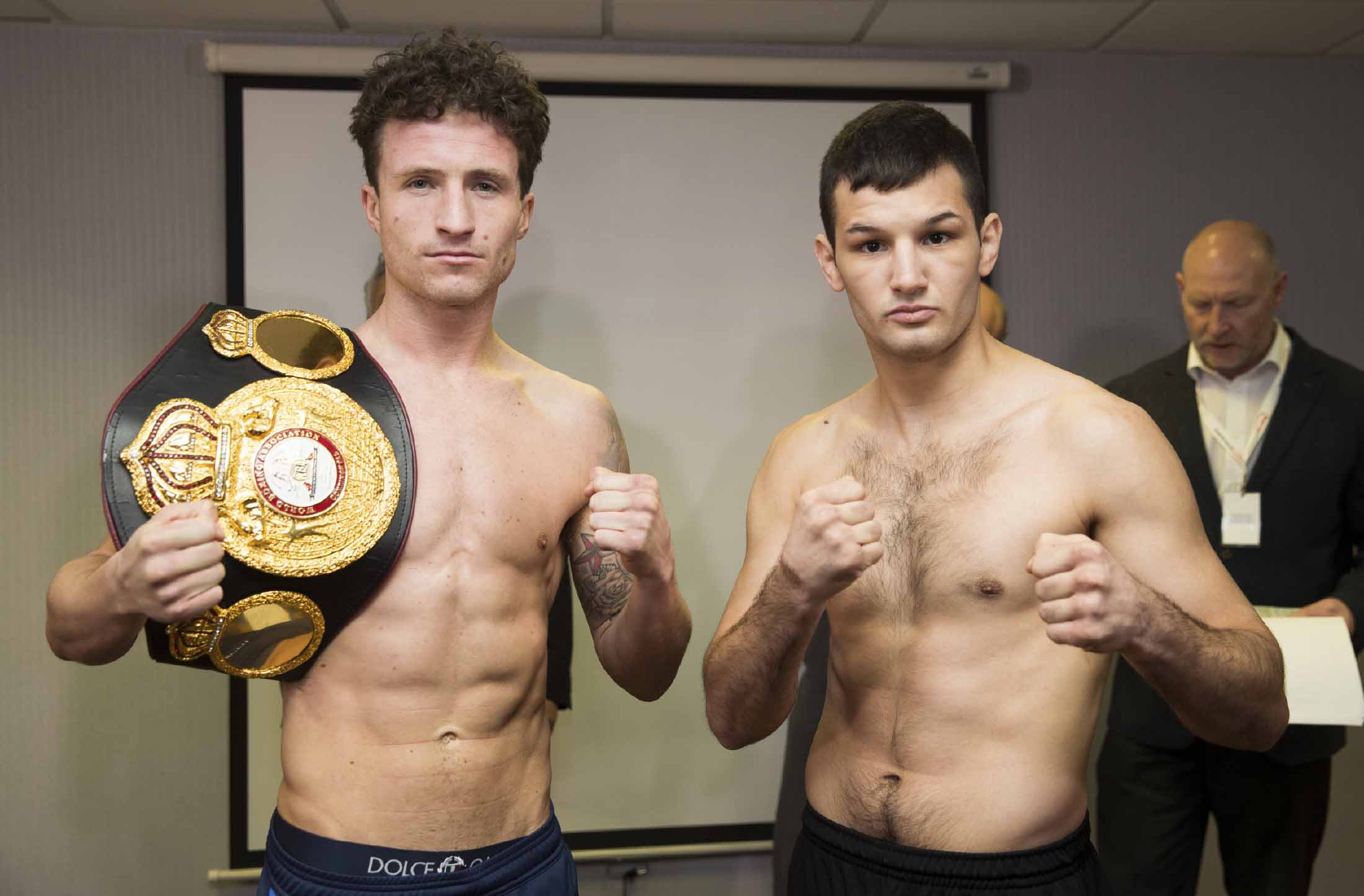 27-year-old unbeaten Liverpudlian Robbie Davies Jr who was initially scheduled to face the experienced Willie Limond was obviously disappointed this fight didn’t come off, he has recently said ” Whatever is the truth, the fact is Limond clearly did not want it”.

As they say, the show must go on and in steps the solid replacement Zoltan Szabo. Szabo is a young, very credible opponent who a back-foot fighter who moves well and he will be tough to pin down. Davies Jr however remains buoyant and believes that eventually he will land clean and it will be “lights out” for Szabo.

“Szabo has boxed in Germany and beaten a previously unbeaten fighter there, so he is going to be very game and he will come to win, to get the best victory of his career under his belt. That isn’t going to happen. I’m on a roll.

Davies v Szabo tops the show at Preston Guild Hall, with a fantastic undercard in the offering as local rivals Jack Arnfield and Mick Hall face each other for a second time.

Davies, son of former Olympian Robbie Davies Snr, said: “It’s a brilliant show and believe me, the fans are going to get their monies worth.

Robbie believes he is an avoided fighter and there is lots of evidence to support this claim. That said we look forward to an exciting night of action, look for Davies Jr to be on form and move on to the bigger fights that he deserves. 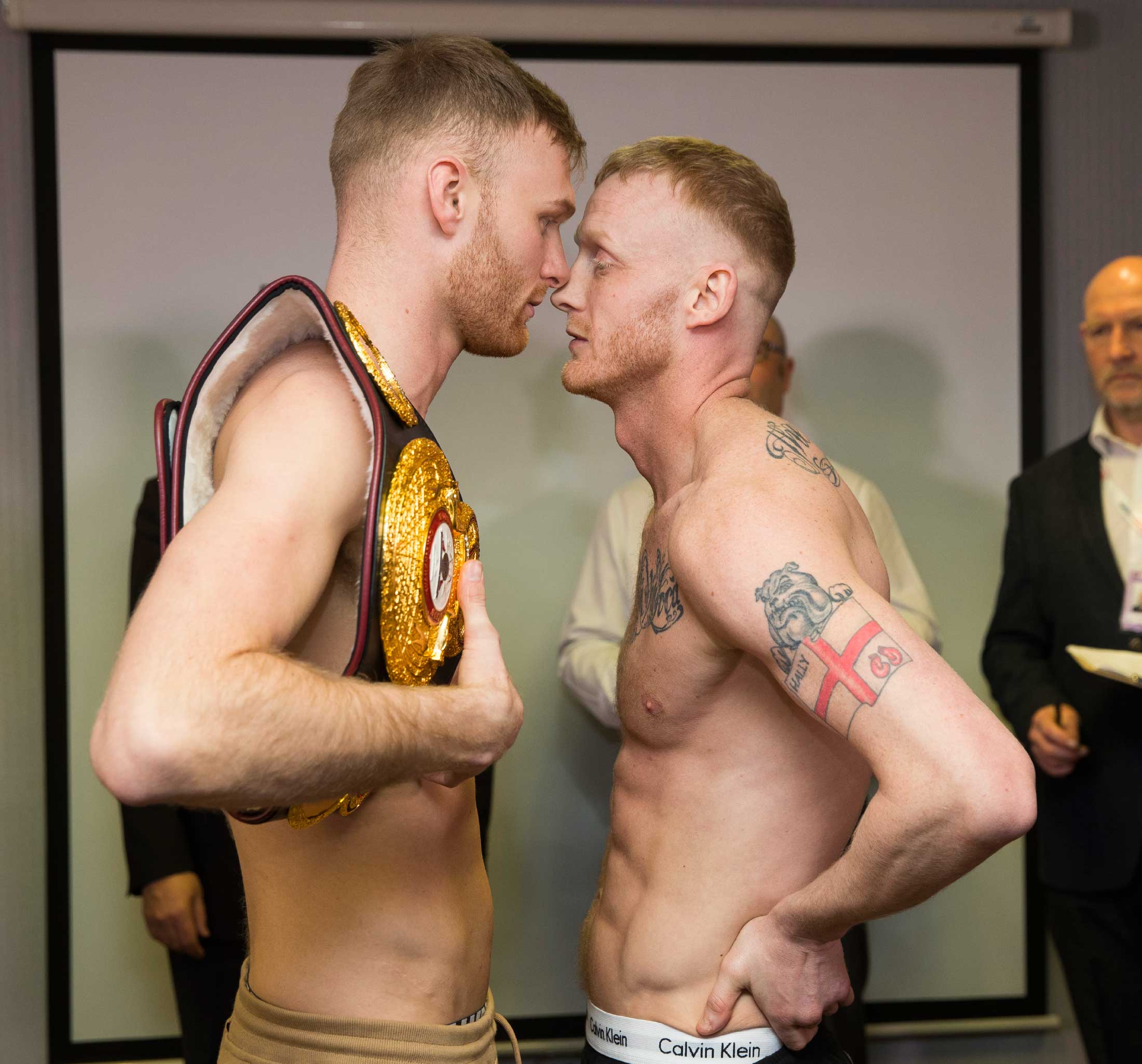 Jack Arnfield, who recently defied the odds by beating the much-touted John Ryder finds himself in another tricky contest at the Preston Guild Hall on Saturday. The Blackpool man subdued tricky southpaw Ryder, but faces an altogether different challenge in the awkward Mick Hall who is also a great mover and throws shots from creative angles.

Jack’s trainer Mike Jennings spoke to British Boxers today and labelled this fight a “grudge match” mainly based on the stigma of a controversial decision that Jack was awarded over Mick in a three-round bout at the middleweight prize fighter series in 2015.

Mike is happy with the hard training in the build up to the fight and describes the mood of the camp as “quietly confident” but also gives Mick Hall his respect insisting they are “not overlooking” their opponent from Preston. 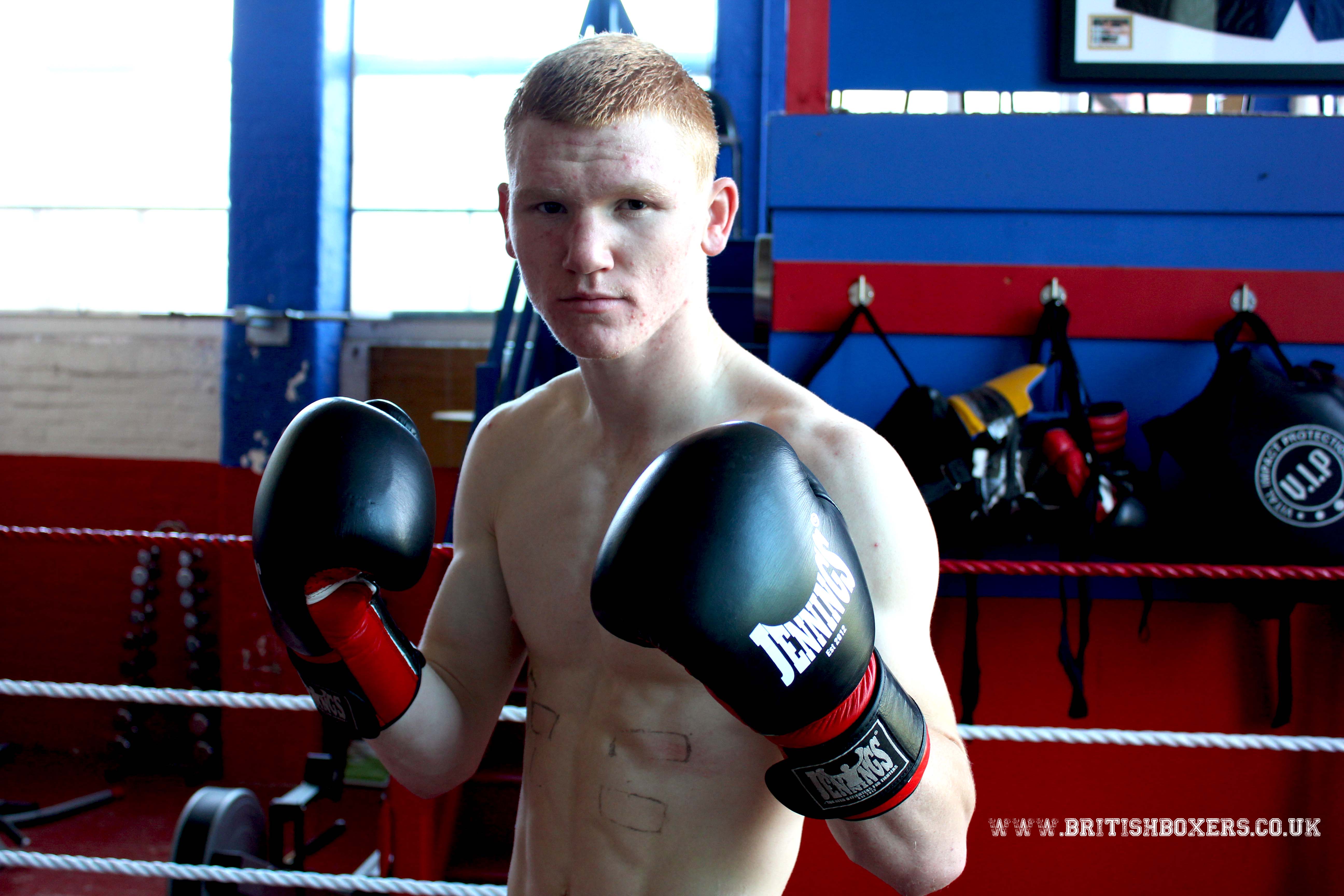 Jennings also spoke fondly about his 18 year old protégé Mark Jeffers (3-0) who fights on the undercard on Saturday. Jennings likens Jeffers to a young Scott Quigg, dedicated to the game and addicted to the gym and the meticulous world of boxing. Jennings has high hopes for the youngster who grew tired of the amateur game and now looks forward to a promising career.

Also on the bill in this exciting night of prize fighting are:

You can watch all the action, live and exclusive on ITV4 on Saturday from 7pm or even better get down to Preston to soak up the atmosphere in person. 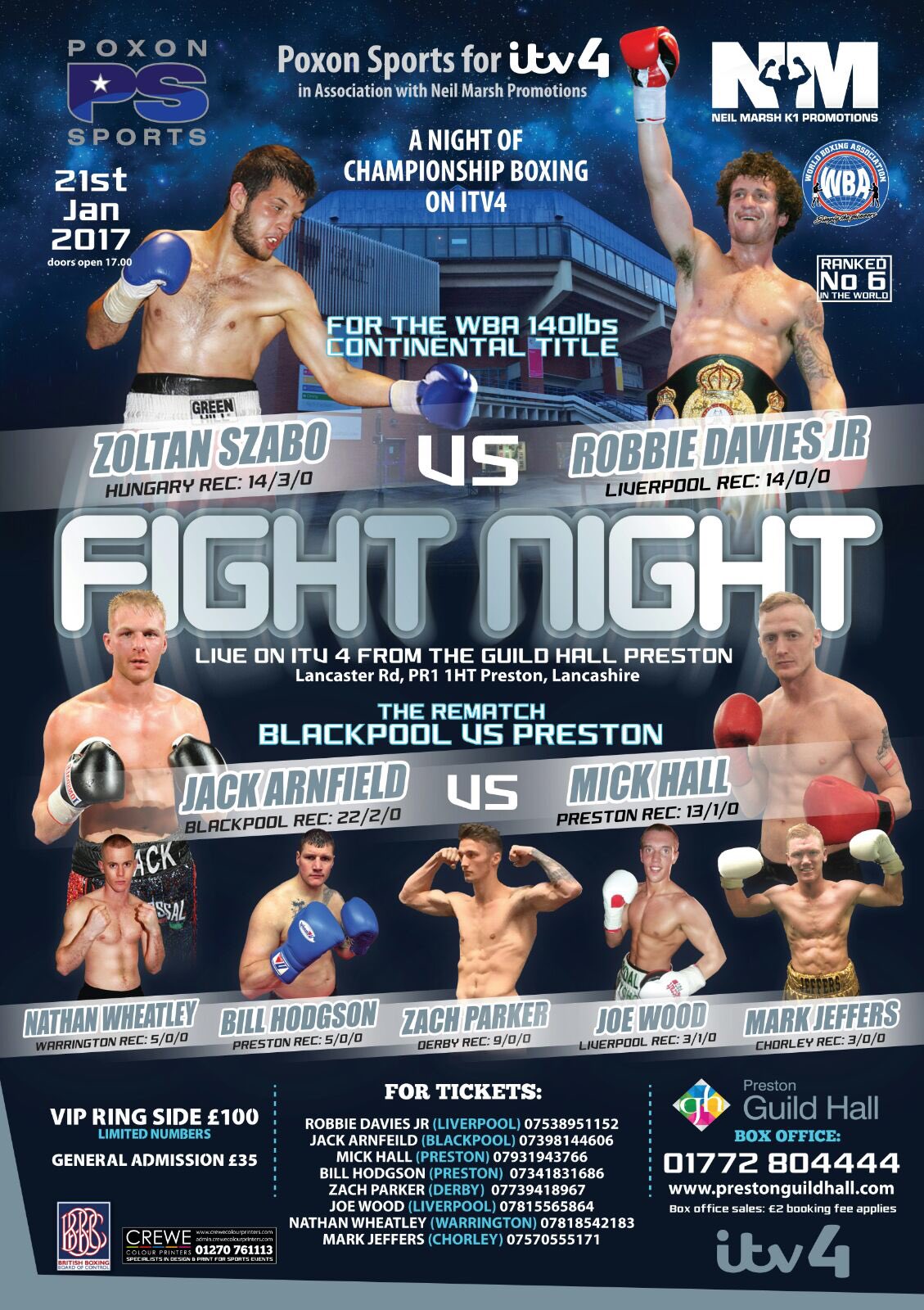