Down at the Collyhurst and Moston, 52mins UNCUT with a former world champ and three rising stars 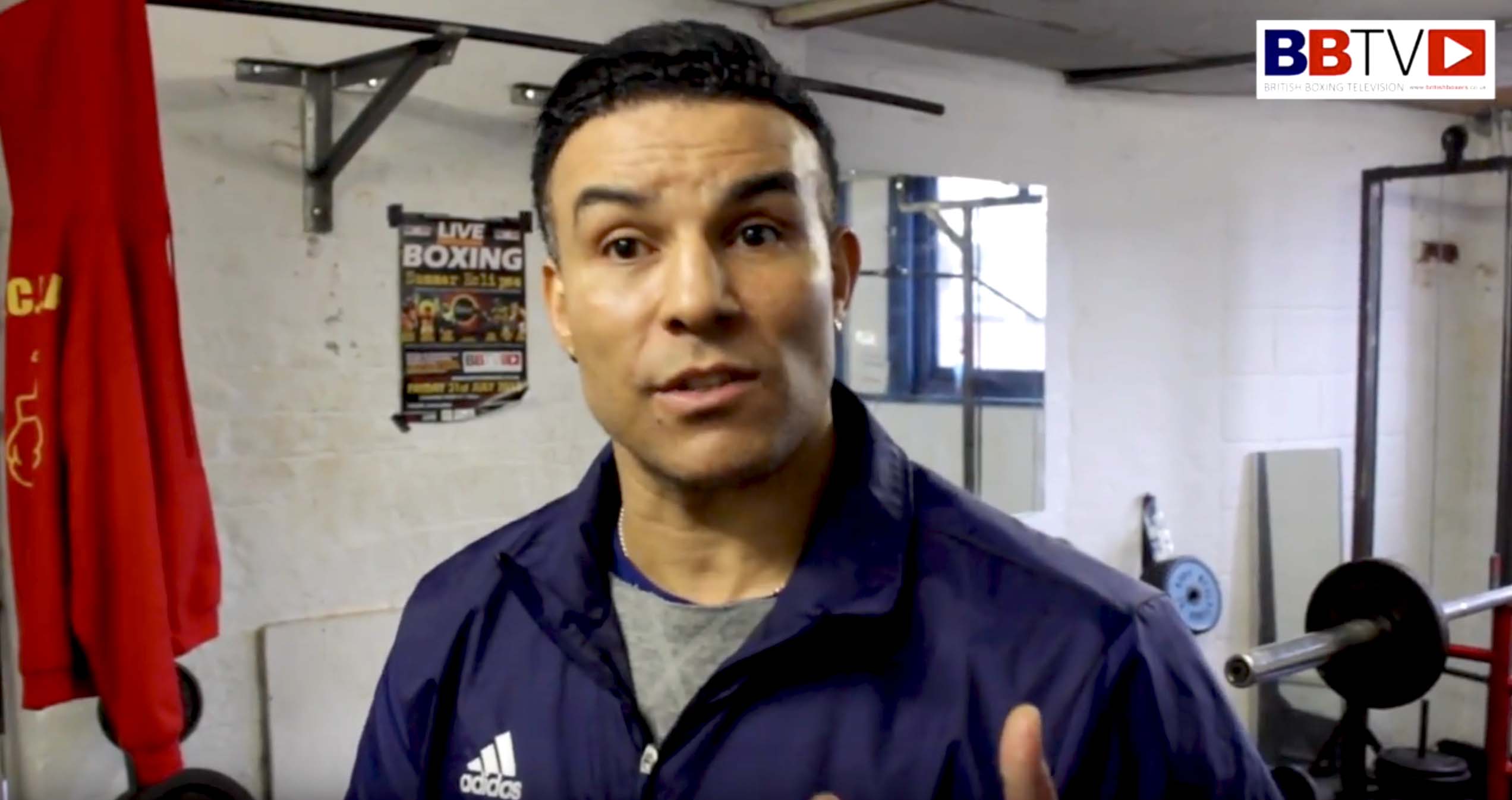 As something different to our usual videos we will look to bring you feature UNCUT ones, like this one at the Collyhurst and Moston Boxing Club in Manchester.

We just let the camera roll until the battery or the memory card gives in first. While capturing footage of the environment and grabbing interviews where we can. On this occasion it ran for 52 minutes.

In this episode we speak to three unbeaten rising prospects in Zelfa Barrett, Mark Heffron and Lyndon Arthur who have their next fights on the same bill on Friday February 24th at the Middleton Arena. Tickets available from the boxers or at the gym.

Also in the video, is Pat Barrett, former British and European champion and now head coach of the gym he trained at. Joining Pat is his assistant trainer Paulie Da’Silva a former central area champion. Plus making a welcome appearance is former world super-middleweight champion Robin Reid who was at his old gym training hard….. Comeback on the cards? He says there is only one man he would come out of retirement for.

The Collyhurst and Moston Gym wouldn’t be the same if it wasn’t for one particular character and that is former WBU champion Thomas McDonagh and he makes a cameo role doing what he does best.