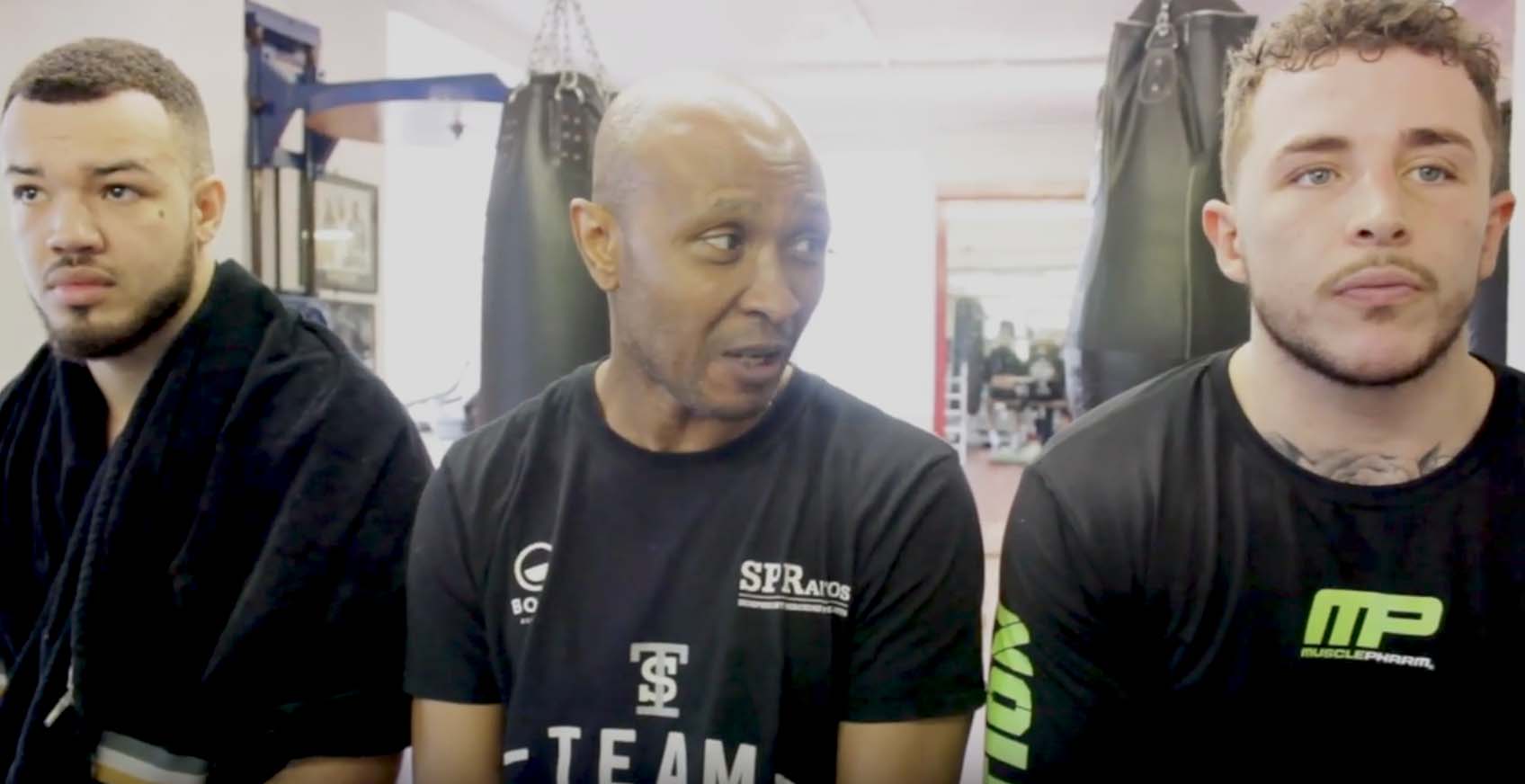 McCarthy from Belfast has moved over to Manchester train alongside Mancunian Hyde after they met sparring. McCarthy liked the setup in Manchester and decided to make the move over.

Both fighters talk to Aky Karim for British Boxers about their next fights and future plans.