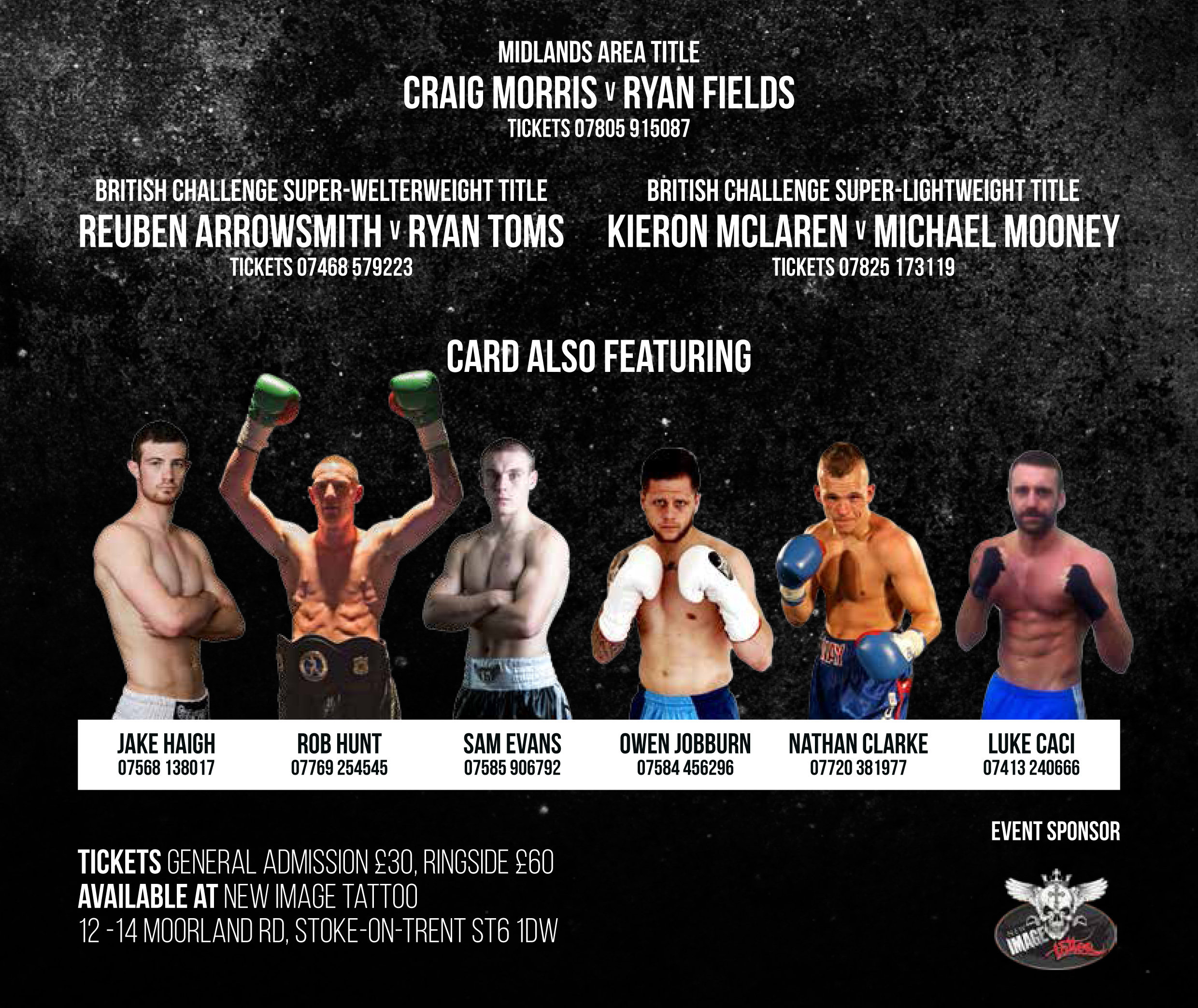 Glenn McCrory: “Hatton is on a winner with Gorman”

McCrory knows all about heavyweights having faced Lennox Lewis for the British and European titles during a glittering career and through more than two decades as one of the sport’s most respected pundits.

And he’s predicted big things for Gorman ahead of the Nantwich hitter’s return to action on Hatton Boxing’s ‘Time to Shine’ event in Stoke this weekend.

“Nathan Gorman is a good kid. He’s over six foot four, has seven wins from seven fights at 20 years of age and he’s one that has a really bright future ahead of him,” McCrory said.

“He’s got Ricky Hatton in his corner and nobody knows more about the game than Ricky does. Together they are onto a winner and I’m really excited to see how the journey unfolds.

“This is a time with some really good young heavyweights coming through and Nathan is in the mix with them.

“It’s still early days in his career, but he’s ticked all the boxes so far and what I’ve seen of him suggests he’s one to watch. I think his future is potentially huge.”

Gorman faces Georgia’s Gogita Gorgiladze this Saturday night at the Fenton Manor Sports Complex in what will be his final tune up before he takes on London’s Dominic Akinlade for the vacant English crown on April 1st.

The show is hosted by Hatton Boxing, the company founded by the four-time world champion that also manufactures premium boxing equipment and trains thousands of fitness professionals each year through its Academy.

Also in action on the bill will be fellow Hatton Boxing prospects Jake Haigh and Sam Evans as well as Stafford’s Rob Hunt, Cheshire’s Nathan Clarke and former amateur standout Luke Caci, who will be making his pro debut.

The card will be broadcast on the Channel of Champions BoxNation on a delayed basis with McCrory joining Dominic McGuinness in the commentary team.