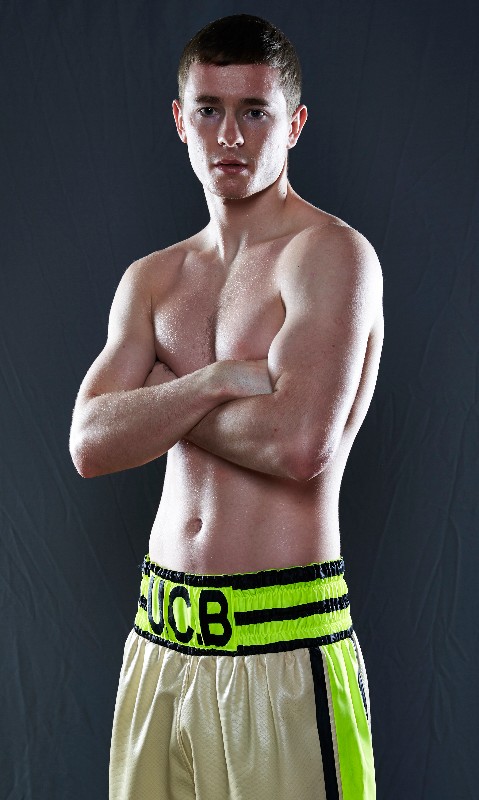 The popular 23-year-old, who is trained by Ricky Hatton, took his unbeaten run to ten this past Saturday (September 19) with a six round points victory over Tottenham’s dangerous Mark McKray and is keen to get back into the ring as quickly as possible.

Originally, he was due to box alongside brothers Pauly and Sonny at York Hall on October 17, but jumped at the chance to fight a week earlier.

“If it was up to me I’d box every week,” he said. “I love showing a crowd what I can do and being in that ring is like a second home to me.

“Obviously, it’s only three weeks from my last fight, but Ricky, Mike Jackson and Blain Younis make sure I’m in the best possible shape and ready to go at any time.

“I’m stepping up to eight rounds and I can’t wait. I think the longer fights will bring out the best in me and it’s only a matter of time before I start boxing for titles.”

Upton dedicated his victory over McKray to the memory of Eamonn Magee Jnr, who was tragically killed in May. Anthony and Magee boxed together as amateurs in Belfast and were close outside of the gym.

Anthony is hoping that his friend will be looking down on him again come October 10.

“Every fight me and my brothers have from now on will be in honour of Eamonn,” Anthony said.

“He was a great guy, a good pal and a brilliant boxer. He would have become a champion, but sadly he was taken from us too soon.

“We had about 300 fans all wearing t-shirts with “RIP Eamonn” written them at the weekend and I hope they’ll be out in force again next month. I know he’s up there smiling because he can see how much everyone loves him.”