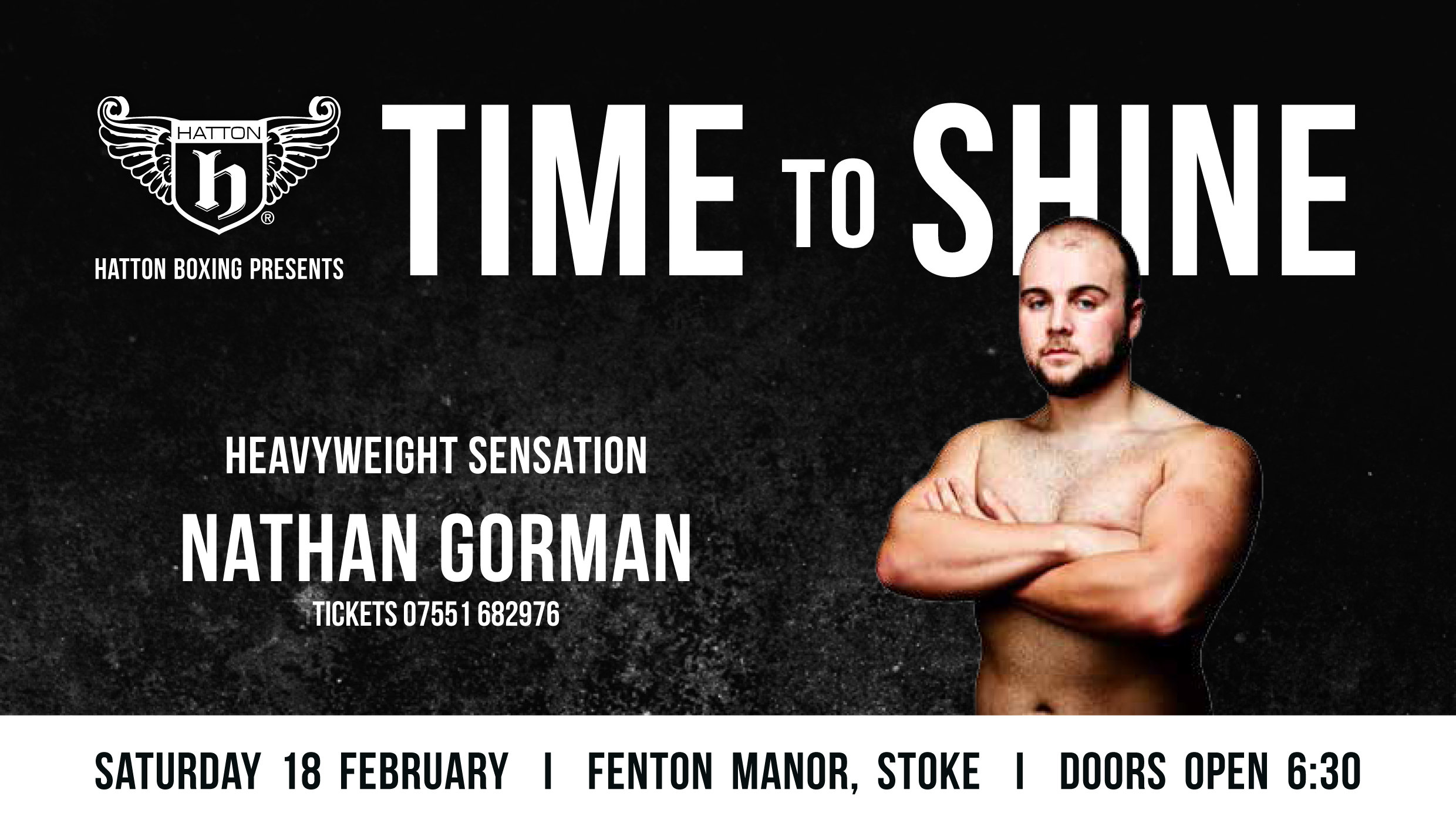 NATHAN CLARKE will find himself on a slightly unusual side of the ropes when he squares off with Nick Golubs in Stoke this Saturday night (February 18).

The welterweight, who hopes to pick up his fourth professional win, is a coach at South Cheshire Amateur Boxing Club and can typically be found in the corner dishing out instructions rather than taking them.

“I love boxing and the coaching gives me a different type of buzz,” the 26-year-old said.
“Watching the young boys and girls winning, gaining experience and enjoying it makes everything worthwhile.

“When I box myself I take a bit of time out to concentrate on my fight, but after this fight I’ll be back in the gym helping to bring the kids through.

“I’m not sure if I’d say I’m leading by example, but I hope the kids will look at me fighting be able to take something away from it.”

One of Clarke’s former amateur pupils tops the bill this weekend. Nathan Gorman began boxing at Clarke’s Crewe gym as a teenager and the Ricky Hatton-trained heavyweight still calls into the club most weeks to help out.

“It’s funny because the coach has become the student in some ways. I used to coach Nathan and now I’m boxing on his undercard,” Clarke said.

“He’s always stood out as a boxer with massive potential. He came to me when he was 15 and he was over six foot tall then.

“I took him through the amateurs. I remember taking him to see the regional coach and telling the regional coach ‘I’ve got a special talent here’ and then when we went onto the Youth Championships he looked at ease, won them, and then the GB letters came in.

“He’s a lovely kid and he’s keeping his feet on the ground. A lot of people are talking about him now, but it hasn’t gone to his head. He still comes to the gym most nights and takes the kids on the pads and passes on his knowledge.

“Us being on the same card has been good for tickets because everyone in the gym knows us and it’s like they’re getting two for one.

“Hopefully I can get the job done, get changed and then go out and join everyone in cheering on Nathan on.”

This weekend’s card is entitled ‘Time to Shine’ and is hosted by Hatton Boxing, the company founded by four-time world champion Ricky Hatton that also manufactures premium boxing equipment and trains thousands of fitness professionals each year through its Academy.

Also on in action on the bill will be fellow Hatton Boxing prospect Jake Haigh as well as Stafford’s Rob Hunt, Cheshire’s Nathan Clarke and former amateur standout Luke Caci, who will be making his pro debut.