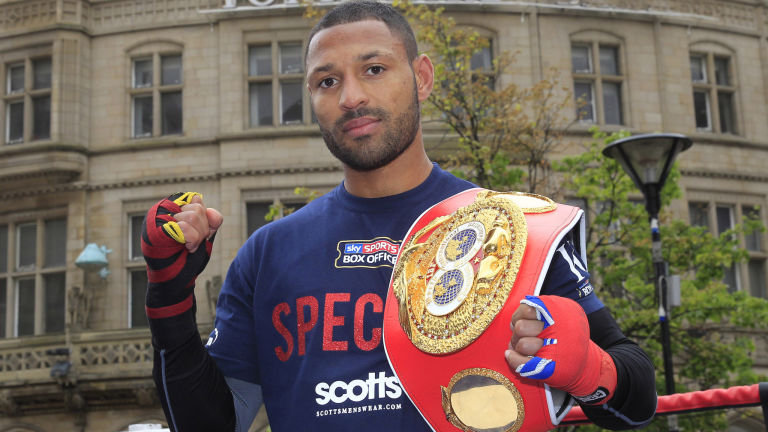 Sheffield’s Kell Brook (36-1, 25KOs) will defend his IBF world welterweight title against top American Errol Spence Jr, (21-0, 18KOs) promoter Eddie Hearn has announced. Both sides have agreed terms and the fight is expected to take place in Brook’s home city on May 20th.

Fair play to Brook, 30, for taking this dangerous fight with the unbeaten rising southpaw star Spence, 27, the mandatory challenger for his title, this is what proper champions do. Brook returns to the welterweight division where he still reigns as champion, despite his defeat to fearsome middleweight kingpin Gennady Golovkin in September last year, having moved up two weight classes to take him on

The British boxing public were hoping a fight between Brook and Amir Khan would come to fruition, but it looks like that one is now a long way off being made if at all, after both parties failed to agree on terms and conditions again.

It is unknown what Khan’s next move will be, but for Brook, a fight with Spence is certainly a matchup to get the fans in the mood come May, this is a REAL fight..