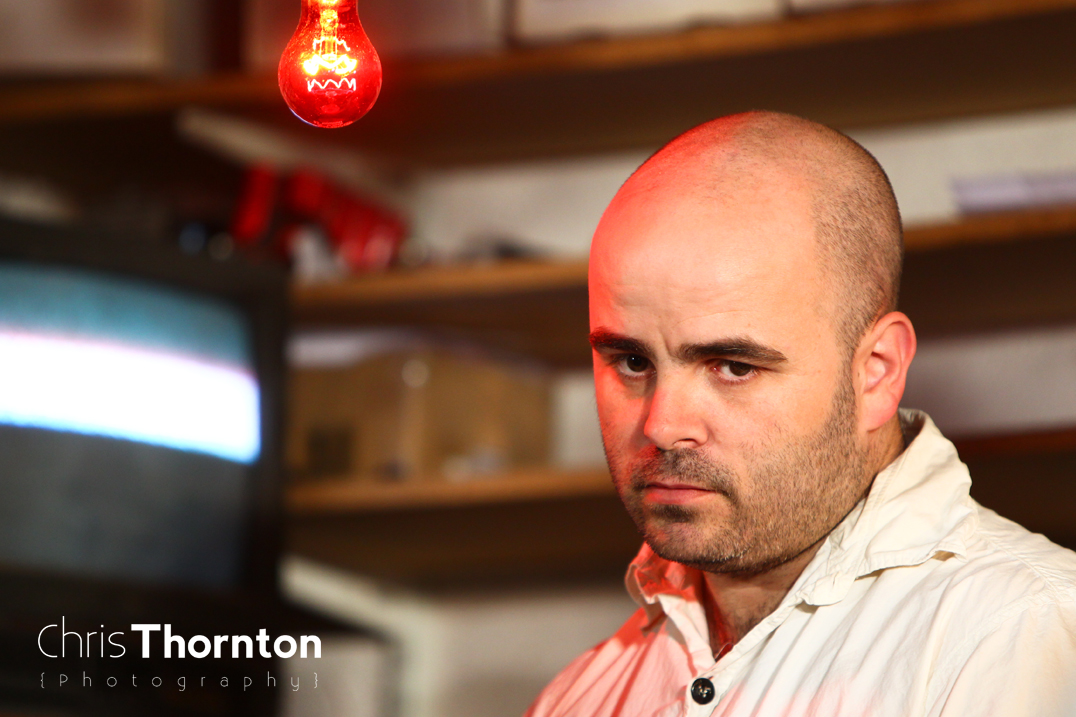 Five years ago, Sam Eggington (19-3-0, 11KOs) aptly nicknamed “Savage” walked into Eastside Boxing Club in Birmingham looking to go on the road as a Journeyman and support his young family. However trainer and manager Jon Pegg would have other ideas, he recognised the talent in front of him and knew a career as a journeyman simply wouldn’t work—he was too good.

Now, years later, the pair are in training for a bout near topping the bill at the O2 Arena in London against a former two time world champion in Paulie Malignaggi (36-7-0, 4KOs). In the run up to the bout, Jon took some time out to speak to BritishBoxers about the bout ahead and the journey so far.

If we go back to fifth March 2016, the Birmingham based Welterweight had recorded an eight fight win streak (defeating Warburton, van Poetsch, Vassell, Allais, Singleton, Lamptey, Foot and Evans) since losing a controversial split decision loss in a Prizefighter tournament to Johnny Coyle.

Eggington was riding the wave of plaudits coming his way following a string of impressive victories, and in his own words was over confident heading into his British title defence against Bradley Skeete. “He had an off night against Bradley, and Bradley had a really good night and got it on points; it wasn’t the schooling that everyone made out. If you speak to Bradley’s trainer, he had it by one point,” Pegg said.

Following the fight, public opinion seemed to be that Sam had shown an inability to deal with “boxers”. This carried into his local rivalry with Frankie Gavin, with Gavin himself saying he was levels above his rival and strong opinions on social media saying the same. Eggington of course won the fight; he looked impressive and stopped his man in the eighth round.

Although Sam received great credit following the win, with many admitting they had underestimated the young man, Pegg revealed that some are still struggling to credit his fighter. “People still think Frankie is levels above him, and these people basically have not got a clue,” he said. “They are basically judging it like a computer game, looking and saying ‘Oh he’s got nice skills, he must be the best’. What about levels of punch resistance, power, strength and determination?”

Following the fight between Eggington and Skeete, one of the talking points after was that the Sky commentary seemed overly biased towards Gavin and gave Eggington little praise throughout. This was something that Jon had felt too, and upon my mention of it he laughed, before responding: “There were a lot of comments after that, I even had a laugh with Matty Macklin as he’s my mate and I said ‘Come on, you were a bit biased’ but it’s good as I want them to keep thinking that he’s just this lucky slugger, because he keeps beating some good kids in good style.”

Looking ahead to the fight with Malignaggi, Jon remarks. “It’s looking like it’s chief support on PPV, it doesn’t get much better than that does it?” But why Malignaggi? Eggington was in a great position, mandatory for the European title and it looked as if that fight would be up next, likely in Birmingham. When discussing the reasoning for the fight, Jon said “He’s got a huge name’, adding “They’re both very clever in how to sell someone (Eddie and Barry Hearn), and so you can fight someone with a name that is slightly past their best. He’s known to the British public through the commentating etc and it’s the perfect time to jump on.”

It’s all well and good looking ahead at what a win against a name like Malignaggi can do for your career, but first you’ve got to beat them – complacency certainly isn’t a mistake that will be made from the team at Eastside Boxing Club. “We’re prepping for a very good Malignaggi’ Jon insisted.

Drawing comparisons between his fighter’s former and next opponent, he said “We couldn’t really have asked for better prep than Frankie, a skilful guy who’s around 5”9, doesn’t hit too hard and he’s younger—and he’s a southpaw, Sam doesn’t deal with southpaws brilliantly, he’s learning to but he deals with orthodox better.”

“As long as he takes in the form from the Frankie fight, and what he’s learnt since then I think he’ll do the job in good style,” added Pegg.

If there was any doubt as to how seriously they were taking the task, the list of sparring partners brought in should ease the mind. “We know Malignaggi has good feet, so we immediately contacted the best feet we’ve dealt with (Bradley Skeete). We’ve sparred with David Avanesyan as well and we’ve got Adil Anwar coming down who’s another slippery/tricky guy,” explained Pegg.

Looking ahead of this fight, Jon has revealed big plans for his fighter. “Sam’s fight after this could be the European, you’re not supposed to look past the next fight but as a manager you have to commercially. If you win that (The European title) then that opens the doors to go and fight over in places like the States – which Eddie and Barry aren’t opposed to letting their man doing.”
p>It was revealed previously by promoter Eddie Hearn that there were brief talks about Sam facing WBC Champion Danny Garcia prior to the Gavin fight; and these kinds of opportunities would be far more frequent you’d imagine if he were to defeat Malignaggi and then claim the European title.

For a trainer, I imagined it must be extremely satisfying to have guided a fighter with journeyman ambitions to becoming British Champion and fighting a former world champion, I posed the question to which Jon humbly responded: “It’s a great feeling to know that hard work can really pay off. It’s good for the lads to see coming through, that you don’t need the likes of an Olympic medal. I said from very early ‘this kid could do something’ and he’s still nowhere near his prime, so what does that say?”

Although the result of the upcoming match up certainly won’t be make or break for Eggington so early on in his career—and there’s no shame in losing to a smooth operator like Malignaggi—it will certainly go some way to shaping the direction he’s heading in. A win could push him towards a test against another fringe world level contender, and a win for Paulie puts him back on the map and provides a spark into these final stages of his career.

As previously mentioned, the fight will take place as part of the undercard to Haye vs. Bellew on Sky PPV, March 4.