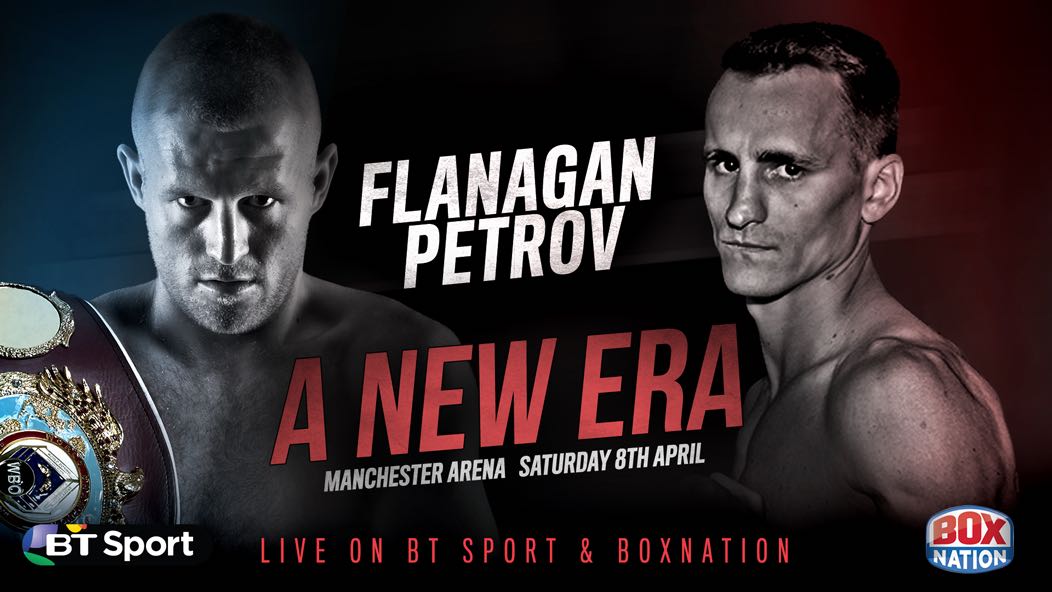 Walsh is edging closer to a World Title shot of his own against IBF Champion Gervonta Davis after talks between Warren and the Money Team banner, spearheaded by Floyd Mayweather, gathered pace this week.

‘I was due to fight Petrov in a lightweight eliminator a while back so I studied him at length. Let me tell you, he’s a very good fighter. From my base here in Tenerife, I speak to all the main Spanish boxing bods and they all rate him very highly, speak about his exceptional strength,’ stated Walsh.

‘In the [Rene Marcos] Maidana fight, he showed massive balls, continually getting up and fighting back hard, even though he was taking a belting. Besides, he was pretty inexperienced back then and never a light-welter.

Petrov’s got a big, broad back and jabs his way in, staying quite low and hunched over. He then gets to work. He’ll definitely be competitive and give Terry problems. The champ will need to use his brain and box the right fight, if he’s to get past him.’