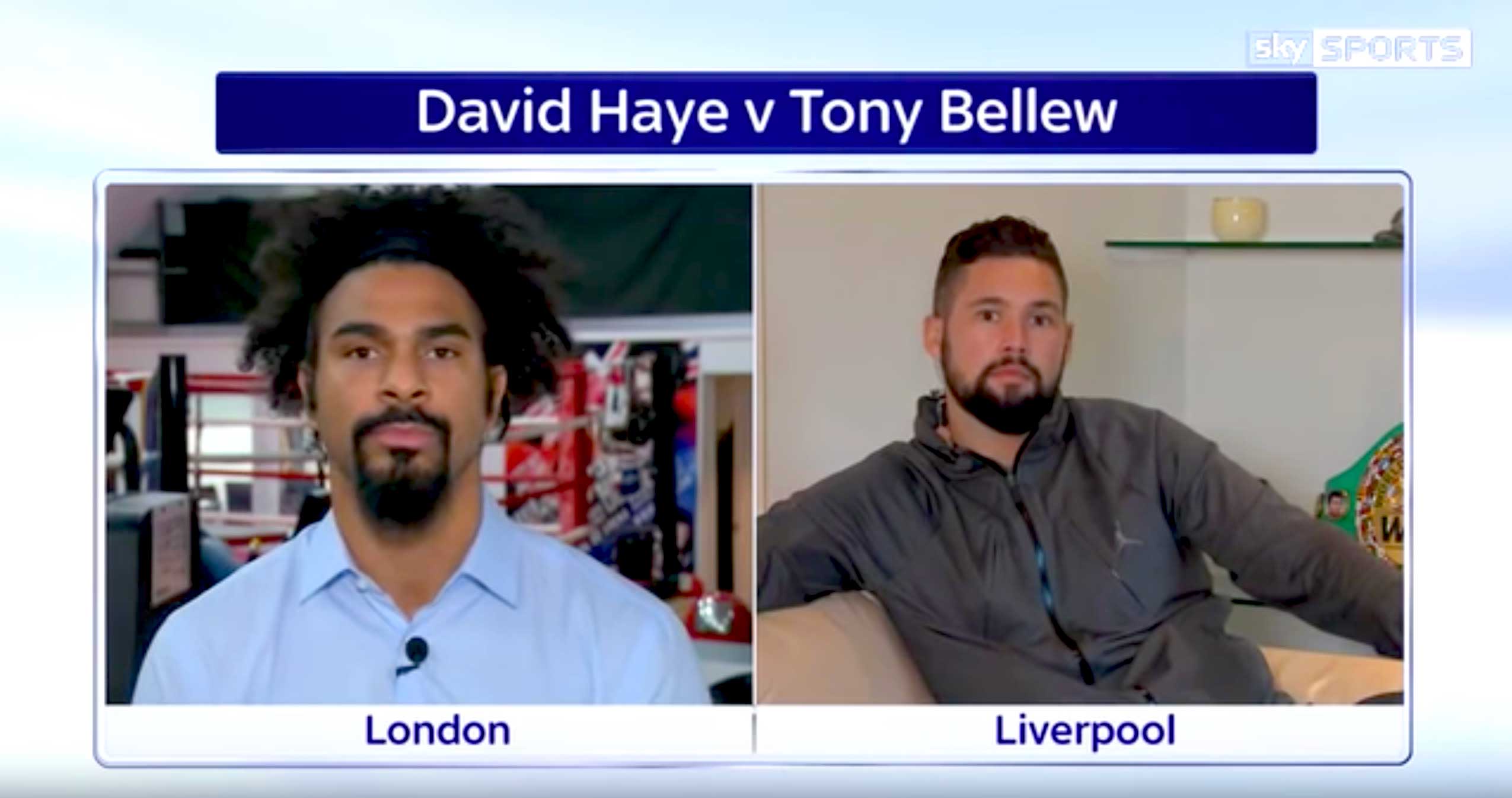 Matchroom Boxing and Hayemaker Ringstar are delighted to announce that Betsafe are the title sponsors of the huge Heavyweight grudge match between David Haye and Tony Bellew at The O2 in London on March 4, live on Sky Sports Box Office.

Haye and Bellew are set to renew hostilities on Monday at a public press conference in Liverpool before attention switches to London, starting with Wednesday night’s public work out at the Indigo at The O2 for the stacked card then Thursday’s final press conferences and Friday’s weigh in at The O2.

With another tasty London v Liverpool clash on the bill between Ohara Davies and Derry Mathews, Stourbridge banger Sam Eggington stepping up in class to face former two-weight World champion Paulie Malignaggi, Irish amateur star Katie Taylor boxes for the third time in the pros and IBF World Featherweight champion Lee Selby is the latest addition to the bumper card – and one that Betsafe are excited to be a major part of.

Nicola Fitton, Managing Director for Betsafe.com said: “We’re thrilled to sign this new deal with Matchroom and Hayemaker Ringstar. Haye vs. Bellew is one of the most hotly anticipated fights of the year, and it’s exciting to align Betsafe with such fantastic fighters and such an iconic event.”

“We’re delighted to have Betsafe on board as the title sponsor of this huge event,” said promoter Eddie Hearn. “As we edge closer to fight night the anticipation is rising by the day, there’s a sense that we’re heading to a very special night.”

Mirko Wolf from Hayemaker Ringstar added: “There’s plenty of spice on the undercard and we know there’s no love lost between David and Tony – next week’s build up is going to be fascinating and the fight night is going to be electric.”

Offering a comprehensive preview on the grudge clash, Betsafe has stepped into the ring with Boxing News and former welterweight champion Ricky Hatton https://www.betsafe.com/en/blog/sports/boxing/david-haye-v-tony-bellew-betting-preview-and-tips