VIDEO: In camp with Matty Askin as he prepares for Craig Kennedy British title fight 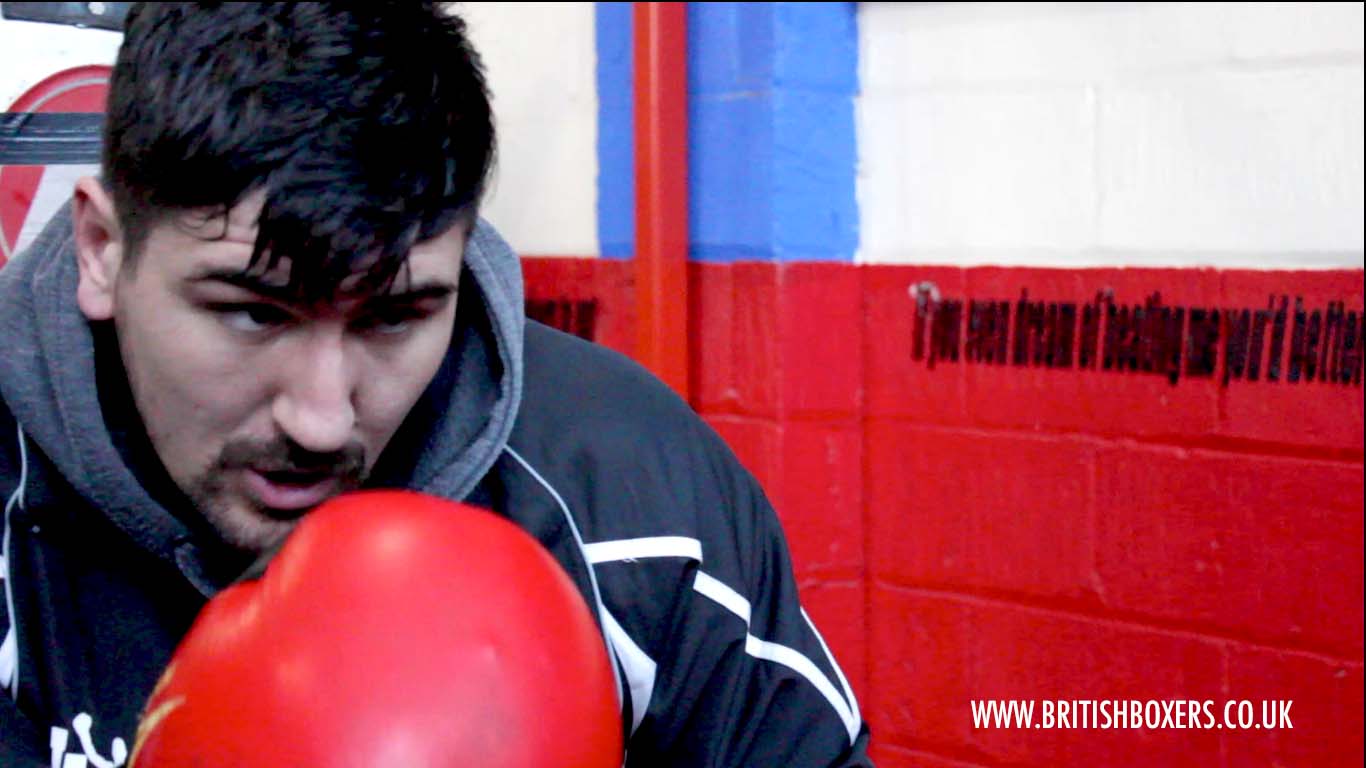 Blackpool’s Matty Askin and Cardiff’s Craig Kennedy have been on a collision course since winning respective British title eliminator fights. They will now contest the vacant British cruiserweight belt on March 11th at the Motorpoint Arena in Cardiff, Wales.

Askin (21-3-1, 13 KOs), Won his final eliminator against Tommy McCarthy in Manchester on points, despite flooring the previously unbeaten Ulsterman twice in the fourth round of their fight. – This will be Askin’s second attempt at winning the coveted Lonsdale belt.

Kennedy (16-0, 8 KOs) holds the vacant IBF International title at the 200-pound limit and has stopped three of his last six opponents inside eight rounds. He won his eliminator against Courtney Fry back in June 2015.

We visited Jennings Gym recently where Matty Askin trains and we spoke to him about his preparations and the fight. Watch the full interview video above.