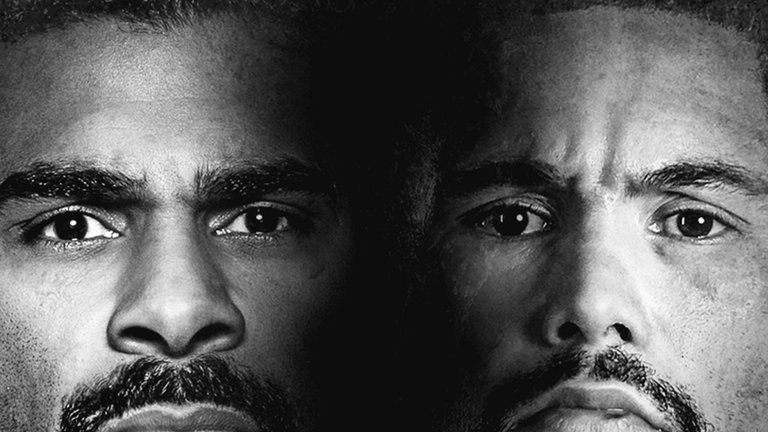 When Tony Bellew starred in the last helping of the Rocky saga ‘Creed’ as ‘Pretty Boy’ Conlan, the fight scenes were choreographed to perfection and the end result was typical Rocky fashion edge of the seat drama. Although far fetched at times, we allow poetic licence to be the director and accept the fiction. We are often told that truth is stranger than fiction and on Saturday night at the O2 Arena in London, the Haye vs Bellew heavyweight clash was a good example, it had it all and more. It was real and no script could ever have done it justice.

Bellew defied the odds and prevailed in an extraordinary encounter with David Haye, when he stopped the former undisputed cruiserweight king and former WBA heavyweight champion of the world, someone generally regarded as one of the most dangerous men in the division.

The fight took a complete twist in round six, Haye was fighting with one leg after aggravating his Achilles injury and fighting the rest of the contest with one leg, thus restricted movement and Bellew capitalised. It is important to note that up until the sixth, Bellew was comfortable in the fight and his speed, boxing skills and counter punching were giving Haye plenty of problems.

Many had predicted that Bellew would not stand up to the ‘Hayemaker’s’ power and Haye suggested that he could finish the fight when he felt like it. The common consensus was that Haye would end matters early against the smaller man, but Bellew turned that analogy on its head and stood up to Haye’s power and took the fight into the trenches where he said he would.

Haye’s injury ruined his chances and it is fare to say it would have been a different fight and possibly different ending if it hadn’t happened. The pain he looked in when the injury occurred was apparent and many instantly thought he would be pulled out by his corner or quit on his stool but in the heat of battle, Haye rose from his stool and came out for the seventh. He battled on until the penultimate round when trainer Shane McGuigan saved him from himself and threw in the towel after Haye and been knocked through the ropes by Bellew.

Referee Phil Edwards waved it off and Bellew celebrated and went straight over to embrace Haye as the 20,000 capacity crowd in attendance and the millions watching around the world were left stunned by what they had just witnessed.

After all the pre fight hype, arguments and disrespect for each other, as is usual and after such a hard fought battle, both boxers showed mutual respect and Haye made absolutely no excuses about the injury and gave Bellew all the credit for beating him. Bellew was equally respectful of Haye.

“I wanted to really beat him. I have full respect for David Haye, he is a brilliant fighter.” Bellew said.

“I will do it again, who wants to see it again?” Haye did not use his injury as an excuse though and was respectful to his rival despite the vile build-up.

Haye said: “Tony is a great fighter. I came to do a demolition job but this guy has a heart of a lion. I have knocked out bigger men with a lot less than this guy took.

“He took my best shots and he put me down. I’d love to do it again if the fans want to see it again. We will do it wherever he wants it.”

Everton fan Bellew shouted: “Let’s do it at Goodison Park.” The Bellew-Rocky story doesn’t end here and a rematch with Haye – plus other big options – await this unlikely hero.

“David underwent surgery to his right Achilles this afternoon, after completely rupturing the tendon during Saturday night’s fight with Tony Bellew. David would like to thank everyone for their many messages of support, as well as the staff at the hospital.”