There is More to Belfast Boxing Than Frampton 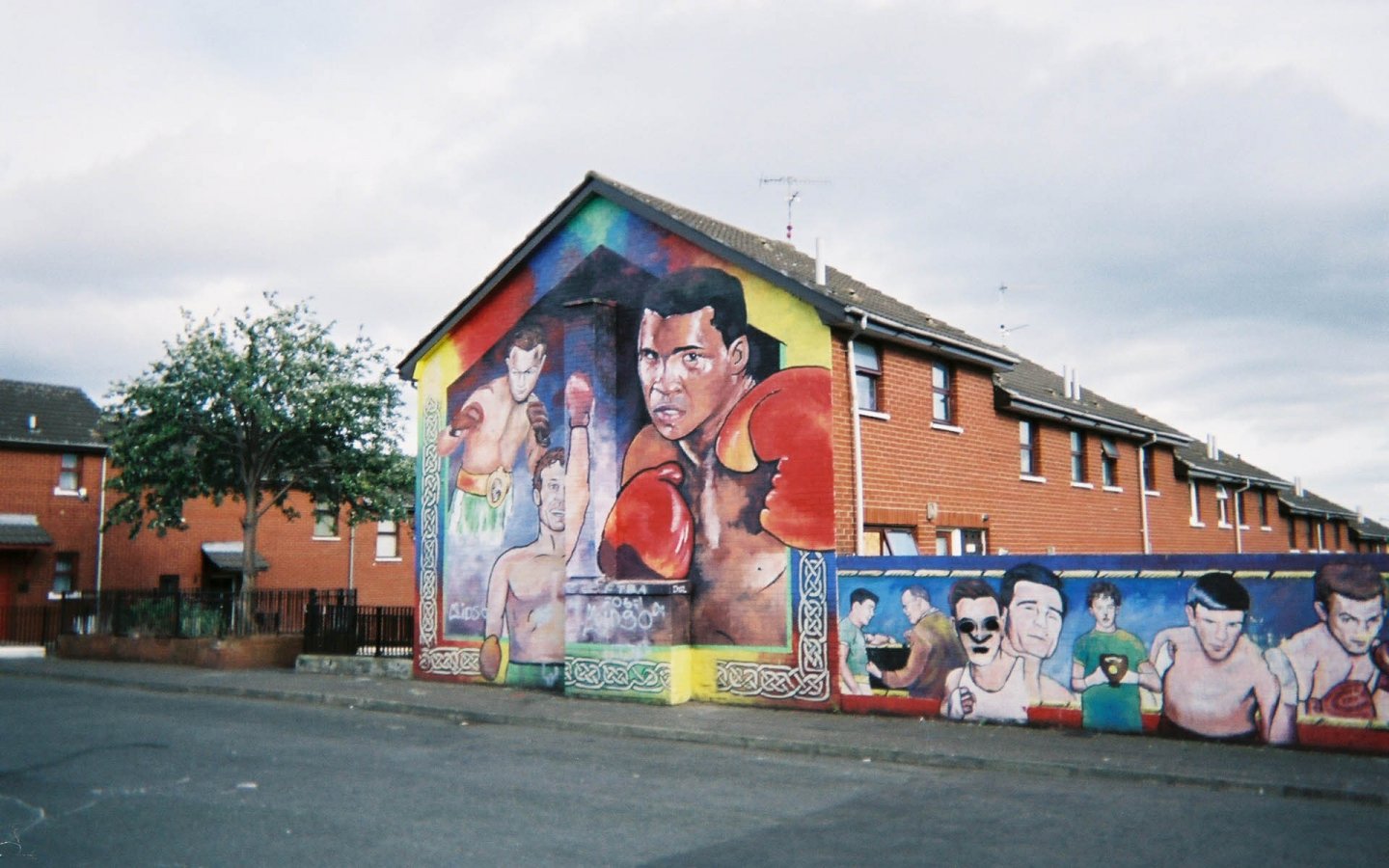 “The only way to leave boxing promoting as a millionaire is to enter as a billionaire.”

Those were the wise words of Tomas Rohan, matchmaker for Brian Peters Promotions, when I spoke to him in 2010 about his experience of running shows. Fledgling promoters spring up from time to time with varied motives but the majority want to improve the sport before quickly realising there’s more money to be lost than gained.

Mark Ginley dipped his toe into the murky waters recently at Belfast’s Devenish Complex. The 28-year-old boxed at the Devenish twice himself, back when it was more jazzily branded as the ‘Emerald Roadhouse’, so he knows the type of small hall atmosphere it can create. ‘The Situation’ hung up his gloves in 2012 following a loss to Kris Hughes in Scotland.

Ginley has since turned his hand to management and promotion, leaving a 4-1 pro record sitting pretty in the record books. Mark’s brother Ray also boxed from 2012-2014, including a stint out in Philadelphia, before opting to pursue a career in coaching instead (‘Sugar Ray’ was seen in Lewis Crocker’s corner at the recent Waterfront Hall bill).

The Devenish show, meanwhile, was more of a sophisticated affair with circular dinner tables set out near the ring and the usual lines of chairs beyond. Veteran MC Kenny McDowell, who once crooned ‘Danny Boy’ in centre ring at an Ulster Hall show, doubled as DJ for the night and was required to hot foot across to his turntables midway through one of the fights when flashing red and blue disco lights suddenly appeared on the chiselled torsos of two of the boxers.

Looking resplendent in a well-fitted suit, Ginley is barely a body fat percentage above his fighting weight. Allowing himself to take a seat only when the bouts were taking place, Mark spent the rest of the evening fulfilling multiple roles to ensure things ran smoothly. The fact that Dublin duo Ian Tims and Sean Turner were pushed off the bill on the Friday afternoon -a paperwork issue with the Boxing Union of Ireland was the official word- thus shredding the bill down to five fights, failed to dampen his enthusiasm.

“Overall it went well but we need a 50-50 fight in the main event next time,” he acknowledged.

It’s early days and this was a chance to iron out any potential teething problems going forward. Local fights always get the punters’ blood pumping and a solid Irish or Celtic title scrap will definitely enhance the spectacle.

The following night another sucker for the promoting game was sweating through a four-fight attraction across the city in the Shorts Social Club. Alan ‘Alio’ Wilton treated a small but vocal pocket of fans to over an hour of amateur bouts before bringing on the professionals later in the evening.

As the two assembled journos for the evening (Irish-boxing.com’s Joe O’Neill and myself) desperately searched the internet for streams of Bellew-Haye on the laptop, Ryan Greene was shaking off considerable rust following a five-year ring break. Alio’s sons, Luke (a former British title challenger) and Matthew (now 15-0 as a pro), both dismissed their respective adversaries before Tony Nellins and Ross Jameson showed just what these small hall shows can serve up when two evenly-matched combatants are thrown in together.

One week later the big boys rolled into town in the form of Frank Warren Promotions and an appealing 12-fight card at the aforementioned Waterfront Hall. Some good all-Irish scraps were mixed in with the usual sight of young prospects battering confused Eastern Europeans around the ring, topped off by Jamie Conlan’s now standard blood-soaked war as he ascends to world level. Mark Ginley was ringside as his charge Tyrone McKenna battled Jake Hanney for the BUI Celtic crown. Alio Wilton was absent, leaving his brother Sam to handle Bangor journeyman Casey Blair’s corner.

Alio has said many times that he is coming out of the boxing promotion game but a few months later his name once again appears on BoxRec and a fight poster quickly starts circulating on Facebook. Retirement comes easy but before you know it, he’s been dragged back in. Mark will be out promoting again before the summer, probably returning to the same Devenish venue.

No millionaires to be seen here just yet, but boxing is well and truly in their blood.