Dave Allen to challenge for the Commonwealth heavyweight title 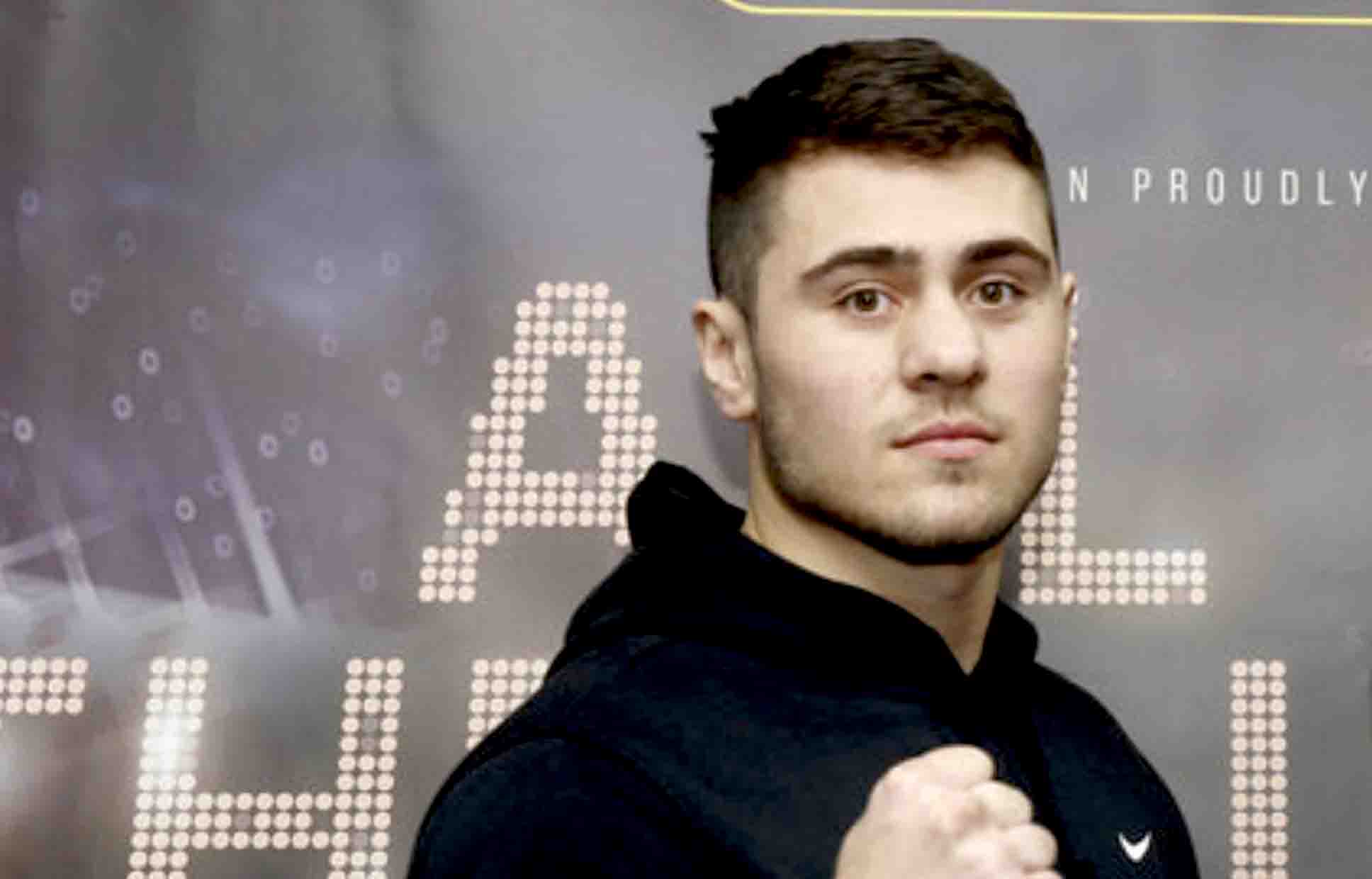 Yorkshireman faces Lenroy Thomas for vacant belt on May 27

Dave Allen has landed a dream Commonwealth Heavyweight title shot against Lenroy Thomas at Bramall Lane in Sheffield on May 27, live on Sky Sports Box Office.

Allen has become a fan favourite following clashes with Dillian Whyte and Luis Ortiz, and the popular Doncaster man now gets the chance to grab his first major crown as ‘Operation White Rhino’ gets into full swing at the home of Sheffield United F.C – and follows in the footsteps of his father, Dave, who remarkably boxed on the last show on the pitch there in 1984.

Thomas is no stranger to these shores having travelled to the UK to prepare Anthony Joshua MBE for his IBF World title fight with Charles Martin, and the 32 year old Jamaican fights for his first pro title in Sheffield, but Allen is in no mood to let this huge opportunity slip through his fingers.

“I am going to break Lenroy Thomas down and I am going to stop him,” said Allen. “I have been in a B&B for six weeks in Leeds training very hard and doing everything correct. The David Allen everyone has seen before, you will see a totally different man. You will see what I can really do on May 27.

“I feel sorry for Lenroy – he is going to be expecting the same man who he has seen in fights against Ortiz and Whyte and Howe and Rusiewicz but you will see a completely different animal. He will be taken out in devastating fashion and I am finally going to show the talent that is there.

“He has sparred in a lot of big camps; he has sparred Joshua, Ortiz, Povetkin and he has been in with some good names. He is a good, experienced fighter but for me he is the right fight at the right time. I am getting to a point where my best wins are Gavern and Aurieng and I have come up short at World level against Ortiz.

“There hasn’t been a show at Bramall Lane on the pitch since 1984 and my dad boxed on that show. Thirty years apart, for a father and son to box on the same massive stage that it is I know it means a lot to my dad and a lot to my grandad, so it definitely means a lot to me. My dad and grandad will be there on the night and it will be a proud night for them both when I get the win.

“This is a massive stage, outdoors at Bramall Lane on a pay-per-view show. I am getting used to the big stage now so nerves won’t be a problem and for it to be at Bramall Lane makes it that extra little bit special.

“The Commonwealth title is a major belt. When I got into boxing I didn’t have any expectations so to box for the Commonwealth strap on a Box Office show at Bramall Lane is absolutely mindblowing.

“Now I am here, I see this as a stepping stone to bigger and better things. Lenroy is a stepping stone and I know very well I have to step very hard on him. It is a hard fight, I am not looking past it, but a win over Lenroy and capturing the Commonwealth title puts me in line for a crack at the British title against the winner of Cornish and Sexton.”

“I’m so pleased for Dave that he is getting this opportunity on a stage like this,” said Eddie Hearn. “He is fast becoming a real popular figure in the UK but now we are going to see if he can really fight.

“Lenroy is very experienced and we had him in camp for AJ for weeks preparing for the Charles Martin fight. It’s a real 50-50 fight and I know the whole of Yorkshire will be behind Dave Allen on May 27.”

Allen’s clash with Thomas is part of a huge night of action in Sheffield as IBF World Welterweight champion Kell Brook defends his crown against unbeaten mandatory challenger Errol Spence.