Luke Campbell set to challenge for the world title

It looks like Jorge Linares could be having another world title defence in the U.K.

The governing body has ordered the mandatory fight with both teams having 30 days to negotiate, which started yesterday (July 21). 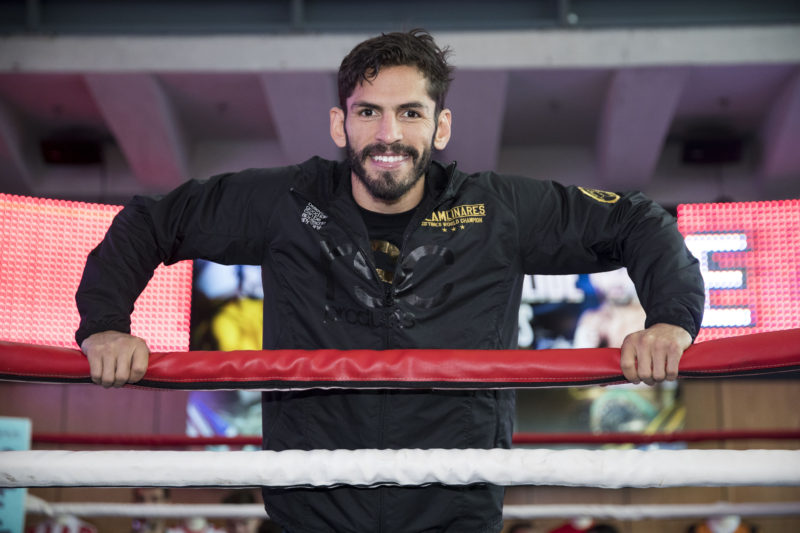 Linares, whose popularity in Great Britain has risen thanks to a combination of his skills and personality, has already dashed the hopes of the equally popular Anthony Crolla on two occasions.The Mancunian surrendered his WBA crown last September dropping a unanimous decision to Linares (115-114, 115-113, 117-111). The 31-year-old South American returned to Manchester six months later, thanks to a rematch clause, and put on an even more dominant display outclassing the home favourite with the three judges returning another unanimous decision and a much wider margin of 118-109 across the board.

Campbell, 29, has been inching closer and closer to his maiden world title opportunity despite losing his unbeaten record to Yvan Mendy in 2015. Since then the Hull favourite has went on a five-fight win streak beating Gary Sykes, Argenis Mendez, Derry Mathews, Jairo Lopez and most recently Darleys Perez on the Anthony Joshua–Wladimir Klitschko undercard in April.

Linares, undoubtedly, represents a significant step up in class for the British golden boy but with his 30th birthday under 10 weeks away, and a number one position in the WBC rankings where Mikey Garcia is champion, it is now or never for Campbell to test himself against the world’s best.