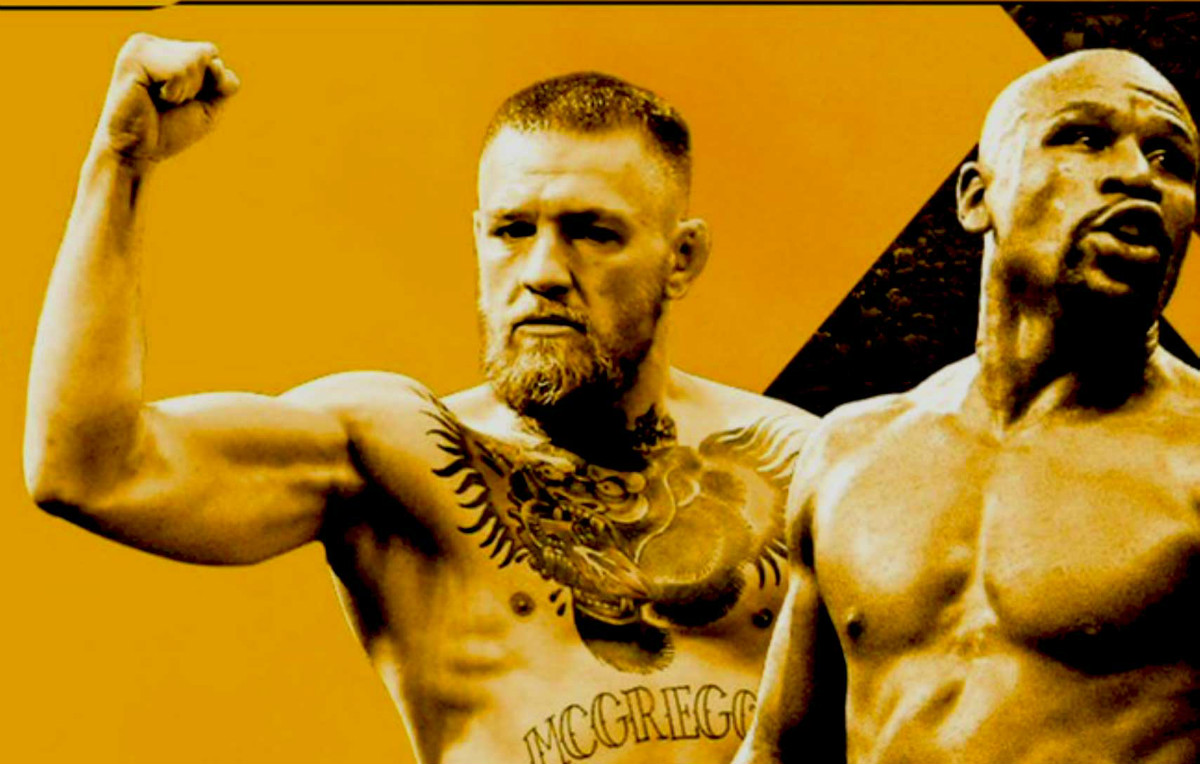 The Mayweather v McGregor fight is already one of the most highly anticipated fights in history and with Conor McGregor switching from the UFC to boxing for the first time, the world is anticipating how this fight will play out. What ever happens the two protagonists will be highly rewarded for the event which takes place at the T-Mobile Arena in Las Vegas on Saturday night.

McGregor will be aiming to become the first man to ever defeat Floyd Mayweather and succeed where the likes of Manny Pacquiao, Ricky Hatton and Oscar De La Hoya all failed. With Mayweather having defeated these great boxers, McGregor is facing an uphill battle, though he’ll be confident nonetheless.

There is a staggering amount of money behind this highly anticipated fight, from the main sponsors to the ring gear sponsors, check out the infographic below and find out about the mad money involved in this Matrix.