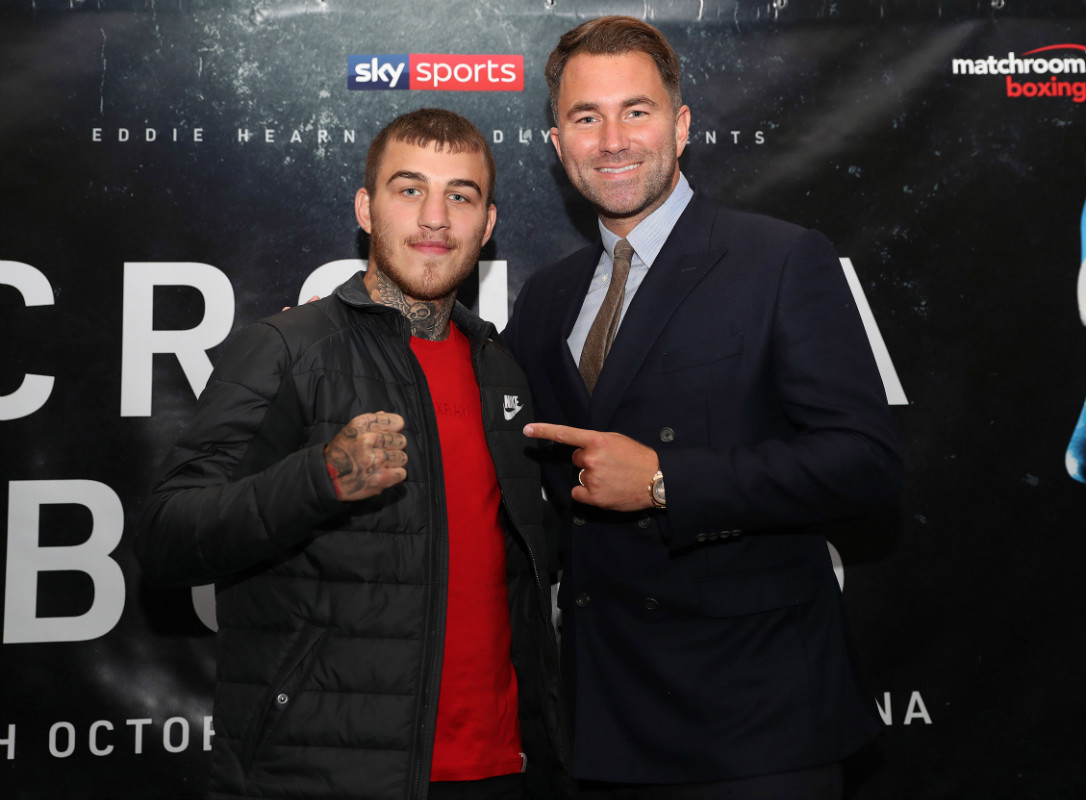 ‘The Savage’ faces mandatory challenger on Crolla vs. Burns bill

Sam Eggington will defend his European Welterweight title against mandatory challenger Mohamed Mimoune on the undercard of the Lightweight blockbuster between Anthony Crolla and Ricky Burns at the Manchester Arena on October 7, live on sky Sports.

Eggington landed the title with a devastating tenth round KO to rip the title from Cerefino Rodriguez in Birmingham in May, adding the Spaniard’s name to his ever-growing list of impressive scalps.

‘The Savage’ went in the Rodriguez bout on the back of two eighth round stoppage wins against former World champion Paulie Malignaggi and former World title challenger Frankie Gavin. 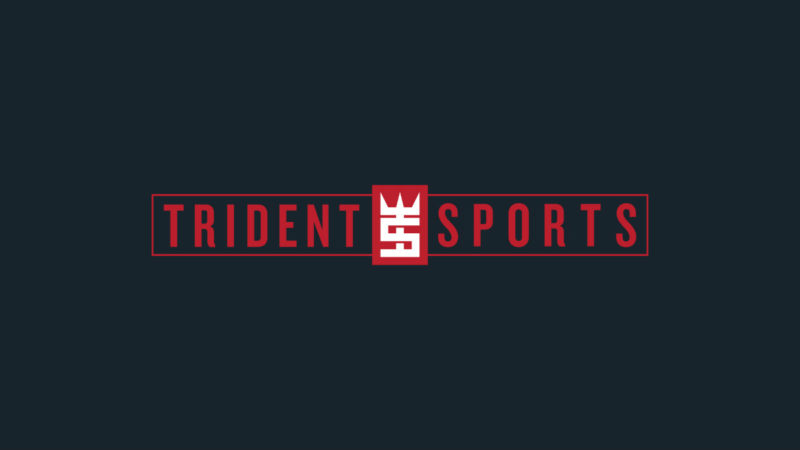 Frenchman Mimoune is unbeaten in over three years and holds the EU title, and Eggington expects a challenging night against the 29 year old Southpaw – but believes another show-stopping KO can land him a huge fight.

“It’s good to take care of the mandatory and I know he’s going to be well up for it,” said Eggington. “I’ve not watched him myself but I’m told he’s an awkward southpaw so I am certainly not looking past him.

“I want to take on all-comers and I want a huge fight with another big name. Paulie was a big name but because of the stage of his career that’s not being looked at as a great win. Eddie Hearn mentioned Lamont Peterson and that would be amazing.

“I have to get this one out of the way and then I’m ready for a huge fight. I was mandatory for the European title after beating Paulie and I wasn’t going to throw that away, I’m proud to have won the belt and I am happy to defend it – but after that I really want to push on.”

Eggington is joined on the undercard by the first defence of Robbie Barrett’s British Lightweight title against Lewis Ritson and the continued rise in the paid ranks of Team GB Rio Olympian’s Joshua Buatsi and Josh Kelly.